On January 27, Nashville-based Natalie Prass will release her debut, self-titled record. Prass impressed us with the phenomenal “Bird of Prey” a few months ago, and we’ve eagerly awaited the release of this LP since then. She’s waited even longer, as this record was recorded in 2012 and is finally seeing its release next week.  She spent most of 2014 on the road as part of Jenny Lewis’ live band, but now she’s ready to unleash a stunning, soulful, pop record of her own.

Natalie Prass has perfected her craft, and it’s obvious on this record. The arrangements and vocals on this album complement each other perfectly. Prass’ voice is smoky when it needs to, it floats over and into some absolutely gorgeous orchestral arrangements. The album has a real nostalgic feel, sounding like a soundtrack from a movie from thirty years ago.

Immediately, the listener is greeted with Prass’ voice softly singing over an arrangement of brass and piano on “My Baby Don’t Understand Me”, before the track builds and becomes something truly breathtaking.  The second track is “Bird of Prey”, which is probably going to go down as one of the catchiest tracks of the year. “Your Fool” is a waltz with a stunning instrumental section about halfway through.

Part of why I said this record reminded me of older movie soundtracks is because of songs like “Christy”. Prass sings a story over some strings with a lot of emotion. On “Violently”, another stunner of a track, Prass unleashes her emotion through edgy and personal lyrics. As she sings, “I will break my legs because they want to walk to you / I just want to know you violently”, the track immediately recalls one of last year’s most intense singles, “Your Love Is Killing Me” by Sharon Van Etten.

Prass gets a little Nashville-style with “Never Over You”, incorporating a little pedal steel to create one of the record’s most beautiful tracks, which wouldn’t exactly feel out of place on a Jenny Lewis record. The record comes to a close with what is probably the most cinematic track on the record, “It Is You”, full of lush strings and Prass’ floating voice.

The music of Natalie Prass will feel incredibly familiar even on first listen. It’s a nod to some of the great music of years passed. Prass’ music is reminiscent of many different singers, from her collaborator Jenny Lewis to modern throwback artists like Nicole Atkins to legendary singers like Diana Ross. This record is soulful, beautiful, at times heartbreaking, and even catchy. Be sure to pick up Natalie Prass next Tuesday, January 27th, or click here to stream the record via Pitchfork Advance if you can’t wait.

Pre-order the album at Spacebomb Records US/Canada and International, iTunes, and Amazon. 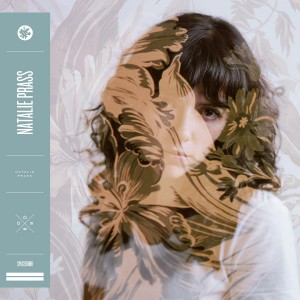 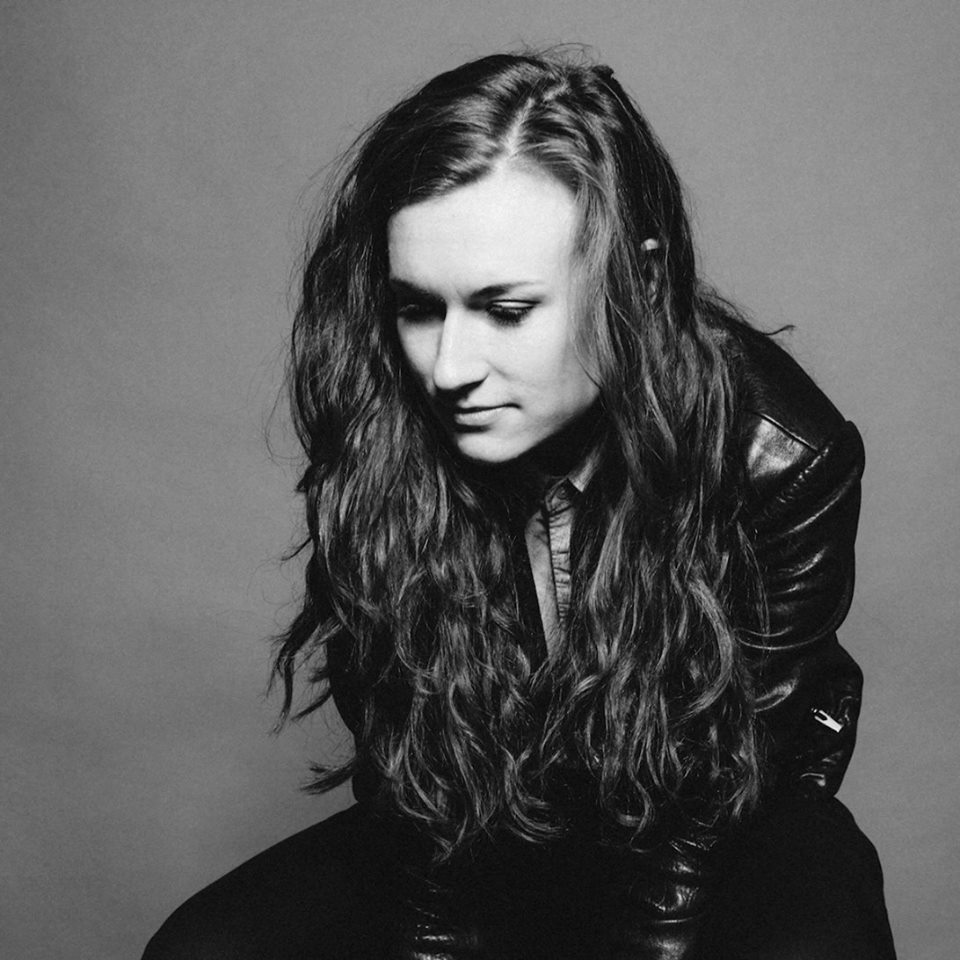 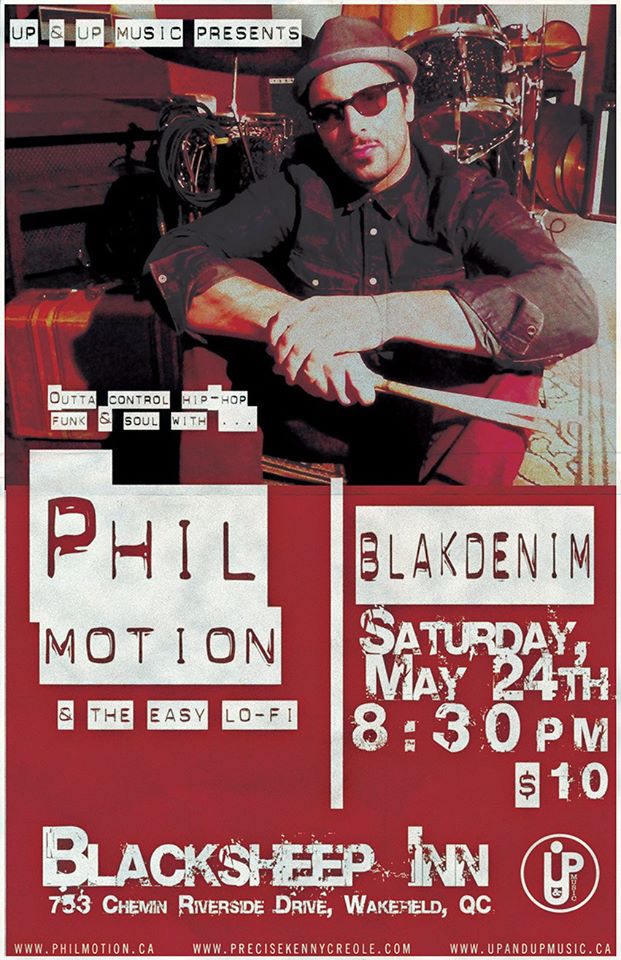