With the new year three weeks old, the avalanche of new music has commenced, so we have a slightly longer playlist this week. You’ll find everything from R&B to electronic to indie pop to indie rock to scuzz rock. Some of the artists are well-known and others still developing a following. Either way, we highly recommend that you check these artists out and give them your support. 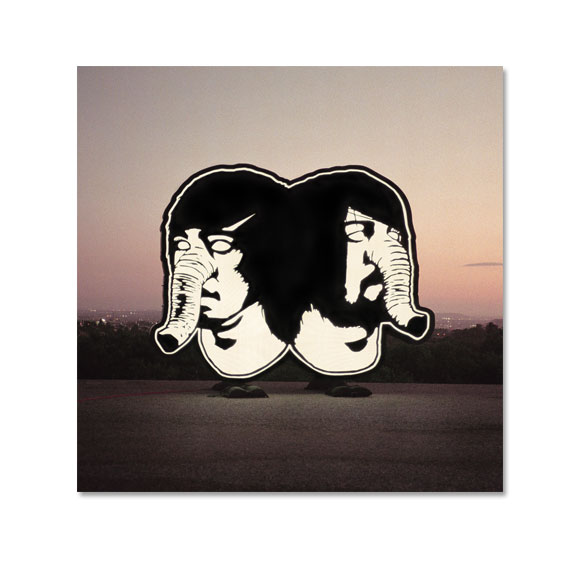 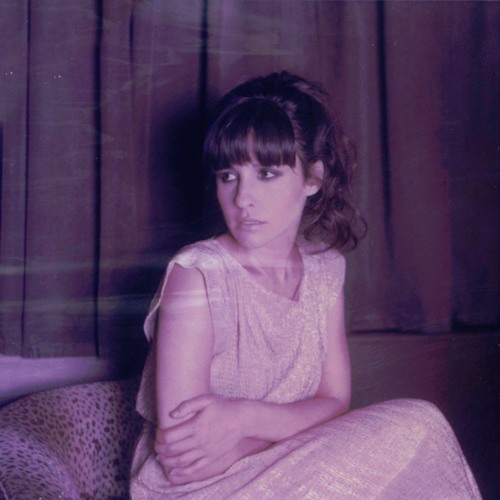