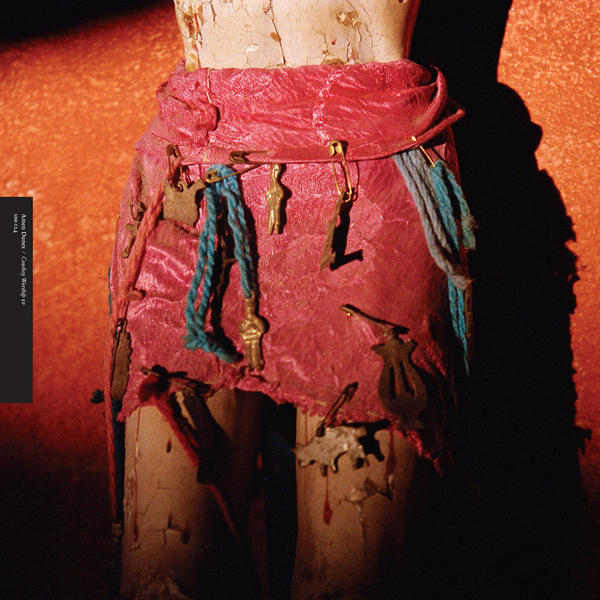 Last year, Damon McMahon, a.k.a. Amen Dunes, released the splendid Love. It wasn’t so much an album full of love songs, but rather the title reflected the nearly 1.5 years it took McMahon to write, record, and produce the LP. It was also an expression to describe McMahon’s “devotion” to the ’60s and ’70s music, which were major influences on Love.

Despite the near perfection of the album, McMahon has released Cowboy Worship only eight months later. The EP presents four of the songs on Love in a different ways while offering a couple of other extra tunes. “I Know Myself” was performed in Montreal and takes on almost more of a gospel quality. “I Can’t Dig It” is slightly slowed down and mellowed out to create an even more dreamier feel than the original.

With “Green Eyes”, McMahon incorporates psychedelia to create a fuller, trippier track. “Love” retains the romanticism of the original but the piano bursts more on Cowboy Worship.

There are a couple of extra treats. McMahon’s cover of Tim Buckley’s classic, “Song to the Siren” is tender and brilliant, and it has McMahon at his most vulnerable, where there is nothing more than the cracking of his voice and the tickling of the acoustic guitar. “Lezzy Head” from Amen Dunes’ second full-length album, Through Donkey Jaw, is a fitting inclusion on this lovely EP, as it just might be McMahon’s seminal track that paved the way for Love.

If there was only negative thing I had to say is that “Lonely Richard”, arguably the best track from Love, is absent from the EP and not given a second life. That said, Cowboy Worship is a fine album that reminds us of just how great Love is and McMahon’s tremendous talent as a singer, songwriter, and innovator. 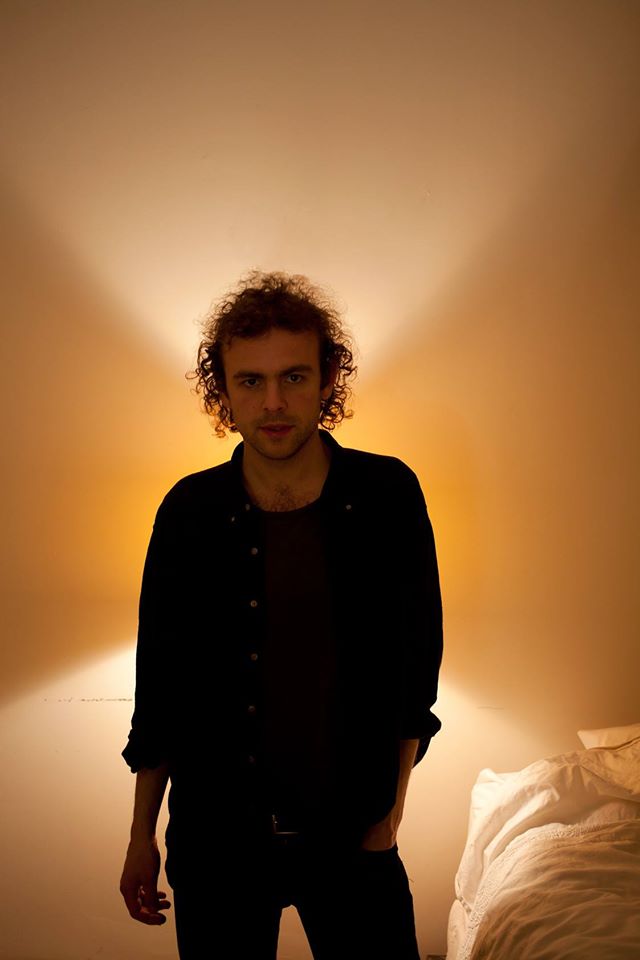 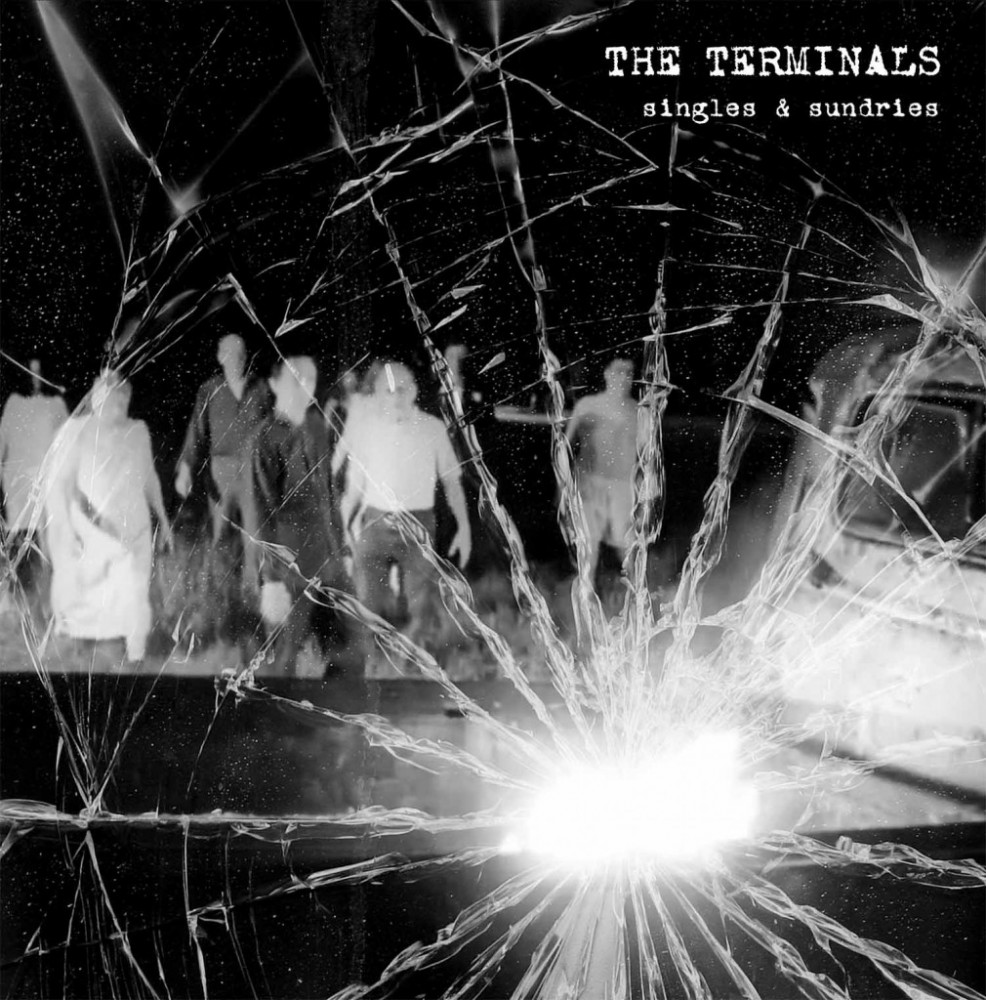 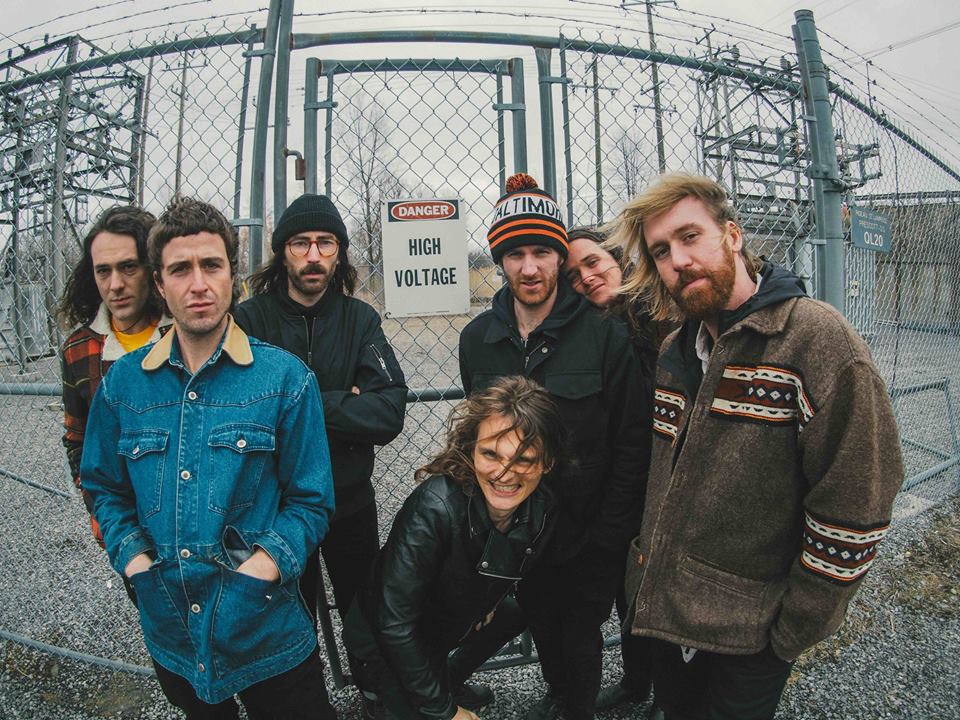