The title says it all – this week’s list is dedicated to some of our favorite artists and bands known by a single syllable. We didn’t list all our favourite mono-syllable acts; otherwise, this list would be long – extremely long.

In terms of mono syllable bands or artists, it’s hard to deny the talent of Beck. With each release he continues to prove his evolution and talent as a master of creation and production. From his earlier beginnings of Odelay, all the way to last year’s Morning Phase which landed on our best of 2014 list, we of course love Beck and he is well deserved on this list.

From one of the meccas of indie music, Portland’s Blouse has kind of gone under the radar despite two stirring albums, including last year’s Imperium. Whether it’s synth-pop or lo-fi, indie rock, the trio of Charlie Hilton, Patrick Adams, and Jacob Portrait have become masters of their craft, creating infectious music that fills the air and the soul

This side of the pond people know Blur for the explosive single “Song 2”.  What they might not know is in the mid 90s they were battling for the hearts and minds of their native England. The poorly named “Brit Pop” movement was in full swing and the two heavyweights, Blur and Oasis, were fighting it out on the charts. During this time, Damon Albarn & Graham Coxon’s Blur released a trilogy of near perfect pop rock albums. They then followed with an equally impressive run of albums influenced by the American indie rock movement and hip hop.

We have some classic big name bands on here including Kiss and Prince, so why not include post modern 90s band Cake. The band formed in 1992 and even with a few band member changes in the late 90s they had two great albums Fashion Nugget and Comfort Eagle garnering some great alternative rock hits. With John McCrea’s unforgettable deadpan vocals, Cake is still making appearances at music festivals and their last release was 2011s Showroom of Compassion. They are probably best known for their hit “The Distance” but we are sharing another favorite – “Short Skirt/Long Jacket.”

Perhaps the greatest band to ever come out of Germantown, MD, Clutch have been a genre-defying act during their over twenty years as a band. Their unique blend of influences makes Clutch stand out from other bands categorized as “stoner rock”. Frontman Neil Fallon is one of the best in rock music, and he has the evidence to back this claim up. In 2013, he needed spinal fusion surgery to repair his neck thanks to his headbangin’ ways. That’s pretty hardcore. They’re currently recording their next LP, set to be released later this year and will be on tour with Mastodon in the spring.

Originally the solo project of Zachary Cole Smith and now including Andrew Bailey, Colby Hewitt III, Devin Ruben Perez, and Colin Caulfield, DIIV struck it big in 2012 with the sensational Oshin, a masterful indie album that was mesmerizing and beautiful at points while at other times heart-pounding like 80s The Cure and Depeche Mode. With a new album expected this year, who knows what new heights the New York City will reach. We can’t wait to find out.

JOHN is a UK punk duo of, you guessed it, two guys named John. Not a ton is known about these guys as they like to keep things all about the music, but they released their self-titled EP of 3 tracks last year and they are definitely a band to keep an eye on if you love punk rock. Their Facebook tagline is “Four arms, four legs, two heads, wood, metal and plastic”. We’re really looking forward to hearing what else JOHN comes up with.

Kiss remains one of the most popular music acts in the industry with diehard fans of all ages. Take our own Kevin, for instance, who for the past 30+ years is a Kiss fanatic. As Kevin writes, “Kiss went from my obsession (my room was plastered with Kiss posters etc), to a guilty pleasure (I actually kept my Alive! cassette hidden away from my punk/metal collection in the 90s), to genuine respect. I don’t believe in the image Gene portrays in the media. I don’t believe that Paul is an egomaniac. I don’t care that Ace and Peter aren’t in the band. I don’t care that they have Eric Singer and Tommy Thayer in the classic makeup and costumes originally designed by earlier members. It just doesn’t matter.”

And over the years, Kiss continue to sell out shows, playing to their adoring (and massive) crowds. They still release new albums, which still are positively received. They still go out of their way to cater to their fans albeit with a cost, from cheap bobbles to really expensive meet-and-greet sessions. In spite of great successes, near bankruptcies, and plenty of drama, they still stand as one of the greatest successes in the music business. These guys are in their 60s, and let’s hope they keep it going for a while.

Mew is Inspired by My Bloody Valentine, the Pixies, Dinosaur Jr,. the Pet Shop Boys, and Prince. The Danish quartet started in their late teens and impressed a book-publishing agent so much that he convinced his company to change their business plan and release their debut Album in 1997. They are in our opinion a pretty great underrated band and have had some solid releases including 2006s And The Glass Handed Kites and 2010s Eggs are Funny. Mew is coming to Austin for SXSW in March and they have a new release, + – that will be coming out April 27, 2015. We are sharing their newest single, and looking forward to the new album.

There was a point that not even a syllable but a symbol defined one of the most influential artists of the past 35 years, who still gets fans in a frenzy when he drops a new album, announces a tour, or unexpectedly drops in at a party like the Golden Globes. But whether he was known as Prince Rogers Nelson, Jamie Starr, The Artist Formerly Known as…, Prince remains an icon of not just pop culture but music history. His latest single, just released this week, further shows the undeniable mark he’s left on all.

The “brit pop” battle was fought hard between Blur and Oasis, but there was an equally impressive but not quite as recognizable third contender, Pulp.  Pulp, like it’s fellow British rock stars, was a very English band focusing on very English themes. Led by one of the greatest front men in rock – Jarvis Cocker – they released the modern classic Different Class with the one legendary single “Common People”.

Los Angeles-based, intercontinental duo Rhye, comprising of Toronto singer Michael Milosh (or just Milosh) and Danish instrumentalist and producer Robin Hannibal have been creating since 2010 some of the most gorgeous and lush electronic, synth-pop on the planet. They teased music listeners in 2013 with the three track Open, which was followed up shortly thereafter with their debut LP, the fantastic Woman. Since then, while Milosh has undertaken other side projects, the band has not released anything new. Could 2015 yield another surprise?

In September 2013, we, Rich and Ben, caught a couple of shows in Brooklyn, including TORRES headlining a show at Glasslands. The opening act that night was Brooklyn’s Wet, who at the time had maybe a few hundred likes on Facebook and listens on Soundcloud (and we wrote about them back then). Fast forward nearly 17 months, and the trio’s popularity has skyrocketed thanks to a sultry, haunting, chillwave, indie-pop sound. Their debut EP is a stellar piece of work, and the band is in the process of recording new music, possibly their debut full-length some time this year.

Brooklyn’s Woods is another of those under-appreciated indie bands. They actually might be better known for their record label, WOODSIST (actually founded by frontman Jeremy Earl) and their annual Big Sur Music Festival. However, musically, few can match their catalog of six albums that range from very good to excellent, including last year’s stellar With Light and With Love. Whether it’s psychedelic rock, psych-pop, indie rock, southern rock, or folk-rock, Earl, Jarvis Taveniere, and Aaron Neveu have enthralled us for ten years. It’s time they get the credit they deserve for being one of indie music’s preeminent bands of the past decade.

Yuck wears its fuzzy indie and alt rock influences proudly on its grungy sleeve. Listening to their brilliant self-titled debut you hear influences from The Cure, Pavement, and most notably Sonic Youth. The London, England bandmates where barely in their 20s when they hit the music hype circle landing them touring gigs with the Dum Dum Girls and Modest Mouse. All has not been smoothing sailing with key members leaving the band and a sophomore album not quite living up to the debut. The merits of singles “Get Away” and “Georgia” give just cause to have them round out our list of great mono-syllable music acts. 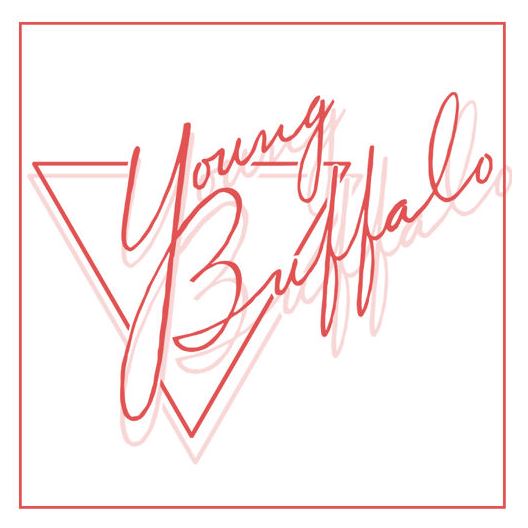 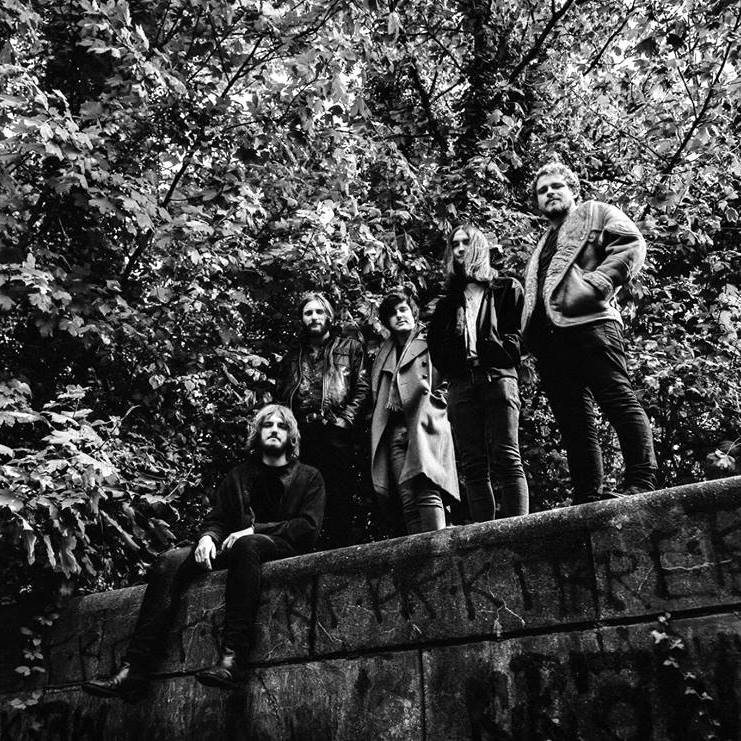