It’s been a quiet last couple of years for classic punk rock, but thankfully Montreal’s East End Radicals are back with their hard-hitting new album Zero Hour. The follow-up to 2012’s strong Carry On sees the band testing new waters and experimenting with different sounds, but they never drift too far from their signature recipe: 100% pure clenched-fist punk rock. The East End Radicals sound tighter than ever after heavy touring alongside bands like The Planet Smashers, The Mahones, and The Brains, and on Zero Hour they’ve captured all the excitement and energy you’ll get at their live shows.

The production is very well done, especially considering that the studio is usually cruel to punk bands. The studio often gives too much polish to bands with as much edge as the East End Radicals, causing many bands to sound better live than on record. Producer Rene “D La Muerte” Garcia (of The Brains) deserves high praise for capturing the rawness of an East End Radicals show in his mixing without cleaning it up too much.

Though Zero Hour as a whole is solid, “Dolce Vita” and “Forgotten Society” are the standout tracks on the album. “Dolce Vita” would make Tim Armstrong proud, and it could easily be a long-lost track off Rancid’s 2000 self-titled album. Led by crunching guitars, it is three minutes of fast-paced fun. Lead singer Scott Macleod’s turbulent spitting vocals are at their best on “Forgotten Society”, a song about feeling as low as you can get and working to pick yourself back up.

The band experiments with different sounds throughout the album, introducing elements of country music on “Nothing Left” and the first half of “The Day That Could Not Be”. Don’t be fooled, these cowboys still have mohawks under their hats, but it’s a fresh change to hear the East End Radicals experiment. “Stay Away” is one of the most exciting tracks on the album, featuring standout drumming from Matthew Di Guglielmo and a call-and-response chorus from MacLeod and guitarist Eric Petraroia.

The East End Radicals thrive off energetic fist-pumping songs, raging guitars, and rapid drumming, but the lyrics should not be overlooked. Strong song writing flows throughout both Zero Hour and the Generation Checkout EP bonus tracks, covering everything from racial profiling and homelessness on “YLPD” to the humiliating and disgusting treatment of Canada’s Aboriginal people on “Nation’s Secret Shame”.

On Zero Hour, the East End Radicals have surpassed their previous releases, and are putting up a fight to be crowned Canada’s next great punk rock kings. The album is a fun listen that manages to combine thought-provoking lyrics with catchy hooks and mountains of passion. The East End Radicals have raised the bar, and we will eagerly await the next great thing from them.

The album is currently streaming at exclaim.ca. You can also watch the making of the album below. 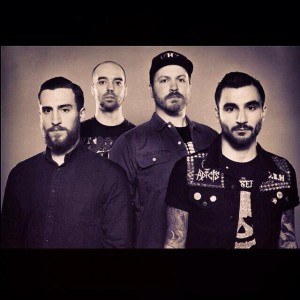 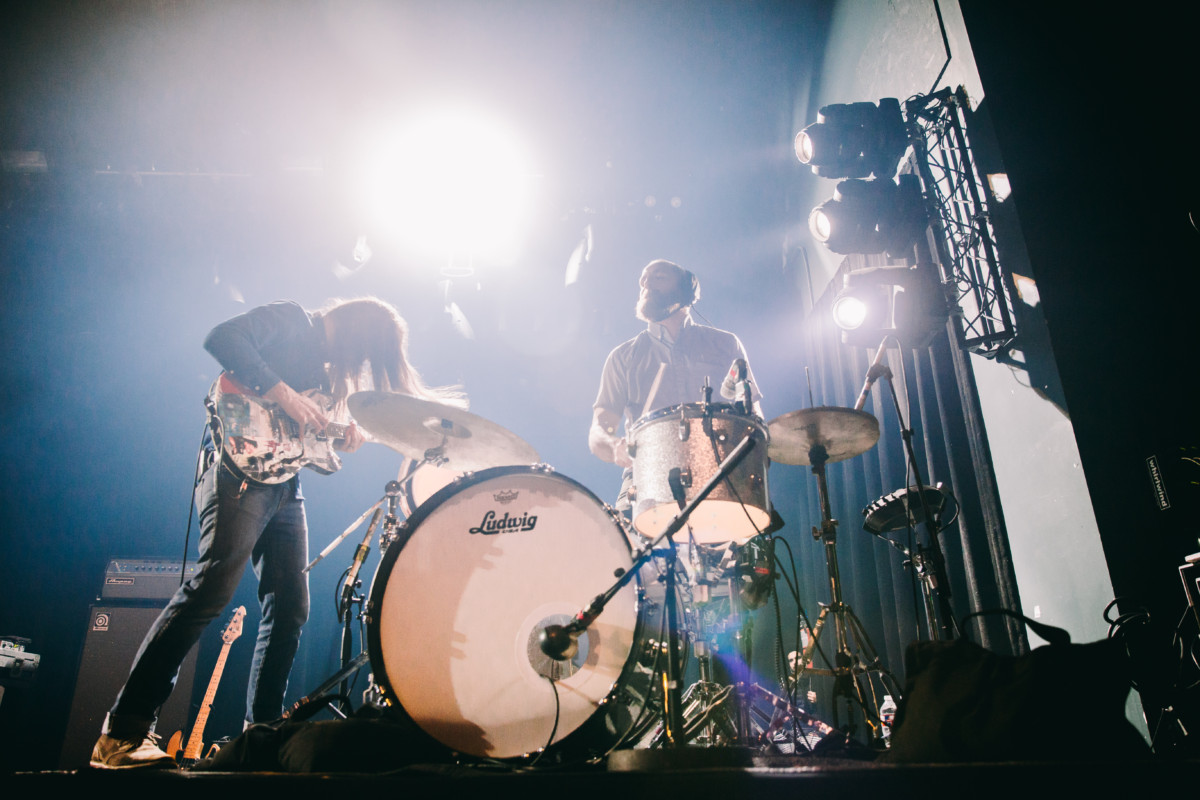 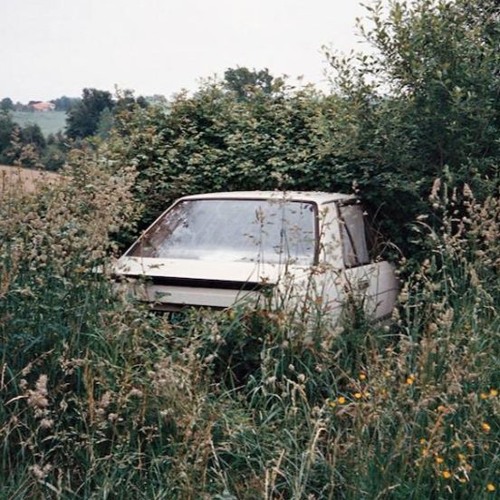