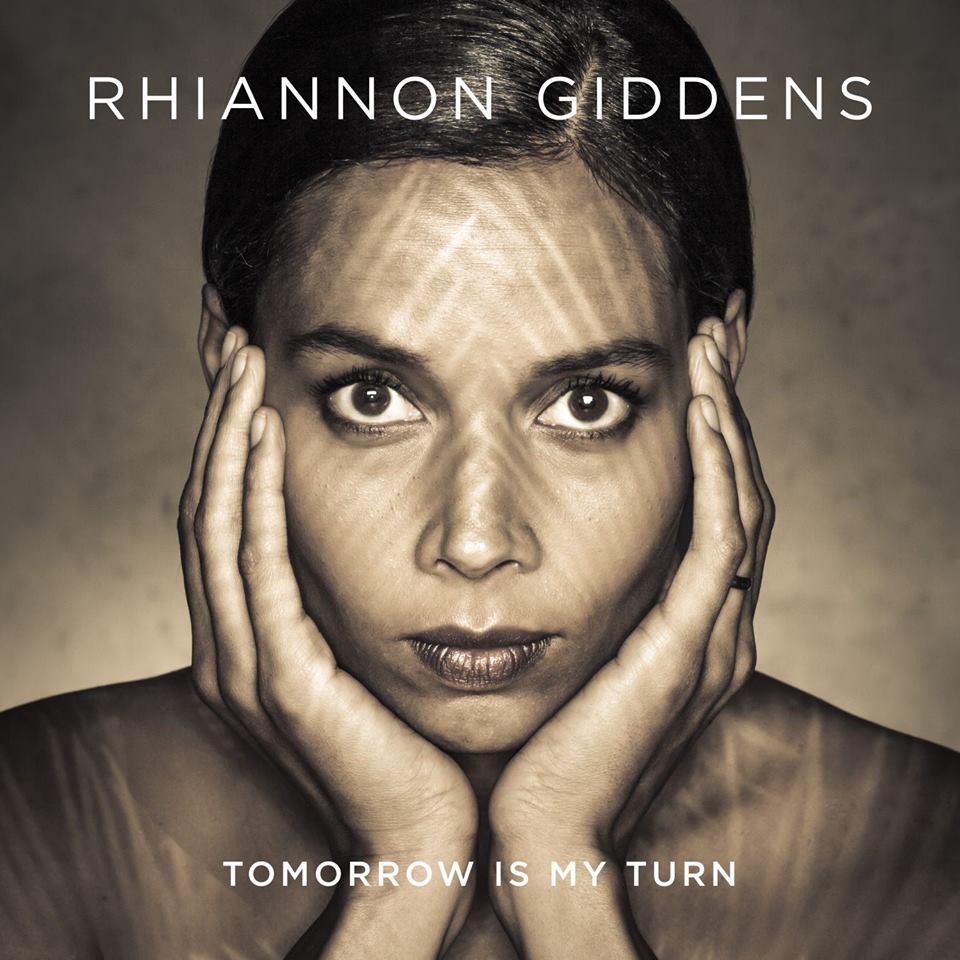 Despite fronting Grammy Award-winning, country-folk-blues band the Carolina Chocolate Drops for nearly ten years, Rhiannon Giddens remains one of Amercia’s best kept musical secrets. With a voice with tremendous range and the skills of a maestro on the violin and banjo, Giddens should be one of the most sought-after and celebrated artists. It wasn’t until last year when she collaborated with Elvis Costello, T-Bone Burnett, Jim James, Taylor Goldsmith, and Marcus Mumford as part of The New Basement Tapes that her star started to shine more brightly. For that matter, throughout Lost on the River, Giddens’ presence was felt above her more famous colleagues.

On Tomorrow is My Turn, Giddens’ debut solo album which was produced by T-Bone Burnett, the singer-songwriter pays tribute to some music’s classics, but using different arrangements. The team takes a listen and offers their First Impressions of Giddens’ re-interpretation of the classics, which is streaming on NPR.

As I’ve mentioned to my colleagues, Carolina Chocolate Drops never quite grabbed me, so I wasn’t sure what to expect. But after two uninterrupted listens, Rhiannon is really growing on me. With her voice and presence, Rhiannon demands the listener’s attention with this album, and she’s got the chops to hold it from start to finish. Her voice is understandably strong (no surprise given her opera training) but in a gently forceful way. This works to her advantage when covering Dolly Parton’s “Don’t Let It Trouble Your Mind”.
The opening notes of “Waterboy”are chock full of swagger. For some reason, I pictured her in the recording session singing AT the microphone with her head tilted at a sassy angle and one hand on her hip. That’s my overall impression of this album: she’s singing AT the audience, not TO them, in a way that says, “Hey world, here I am. Sit up and pay attention.” When “Black Is the Color” and “Shake Sugaree” begin, she’s got you hooked.
One more random observation: for whatever reason, my metaphor-loving brain tends to compare artists with unrelated things, like beverages or fabrics, etc. When I applied the “fabric test” to Rhiannon, she really struck me as a combination of denim and velvet. Her voice has a sturdy foundation blanketed in a soft, plush timbre. It’s the kind of voice that will improve with time. Hmm…maybe I should have compared her to wine.

Like Hollie, I wasn’t sure what to expect with Tomorrow is My Turn. It didn’t take me long to become blown away from the album, which has the perfect blend of folk, country, roots, blues, and even a bit of jazz and soul. It’s an expansive album that shows the full range of Giddens’ talents and voice – from the dark-folk opener, “Last Kind Words” to the lovely country-folk turn on “Don’t Let It Trouble Your Mind”. The soulful, bluesy interpretation of “She’s Got You”, is my favourite, as Giddens channels Ella Fitzgerald to create a sultry version of the Patsy Cline classic. While “Round the Mountain” has been covered on numerous occasions, the dark, dense edge that Giddens gives to this classic adds a new depth and haunting quality. To borrow from Hollie, this album would be great with a fine scotch because with every sip you’ll find a new note that you just love. Thumbs up to Tomorrow is My Turn.

I wasn’t super familiar with Rhiannon Giddens or Carolina Chocolate Drops, but I’m all for having a listen at anything new. When I first read that the album is a reinterpretation of many songs from icons like Patsy Cline, Dolly Parton and Nina Simone, I was a little apprehensive as there have been so many cover albums lately and not all of them have impressed. After listening halfway through, though I realized I don’t need to be so judgemental. This album truly showcases Giddens’ talent over multiple styles and genres.  Giddens continuously draws you in as each song continues to play. My favorite tracks are “Don’t Let It Trouble Your Mind”, “Tomorrow is My Turn”, and “She’s Got You”.  I realize why the album is called Tomorrow is My Turn, not only because she shined in that track, but because tomorrow really is her turn to show the world that she deserves to be in the very select few of strong female singer/songwriters.  I feel like this is only the beginning for Ms. Giddens and her solo career. Definite Thumbs Up for Tomorrow is My Turn.

Like Wendy, I’m not really familiar with Carolina Chocolate Drops or Rhiannon Giddens. However from the first track, I knew I was going to dig Tomorrow is My Turn. Giddens’ voice is stunning throughout, whether she’s singing a gritty bluesy folk track like the opened “Last Kind Words” or a gospel rocker like her take on Sister Rosetta Tharpe’s “Up Above My Head”.  And that’s kind of what made me stick around, the voice drew me in, but her ability to create so many different feelings on this record. I feel like I use the term genre-defying a lot on here, but Giddens goes one step further by creating a record that not only defies genres, but also sounds completely timeless.  The title track “Tomorrow Is My Turn”, was originally written for a French film in the 1960’s, and was definitively recorded by Nina Simone shortly thereafter, and Giddens’ take on the track is absolutely stunning. Tomorrow Is My Turn reminds me a bit of Preservation Hall Jazz Band’s Preservation, a record that is so faithful to the original styles that it almost doesn’t sound of this time, and that’s a credit to Giddens’ ability to re-imagine these songs. Thumbs way up for Tomorrow is My Turn.

Tomorrow is My Turn is out Tuesday 2/10 and you can pre-order over at Nonesuch Records and i-Tunes or stream it now over at NPR. 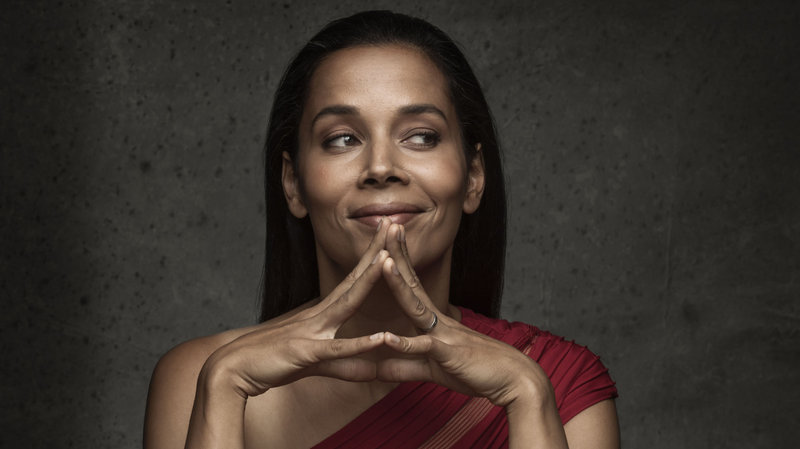