Here’s the Weekend Showcase – our weekly playlist of some really cool tracks of the not-so-distant past. The playlist is below along with the individual tracks. Happy listening! 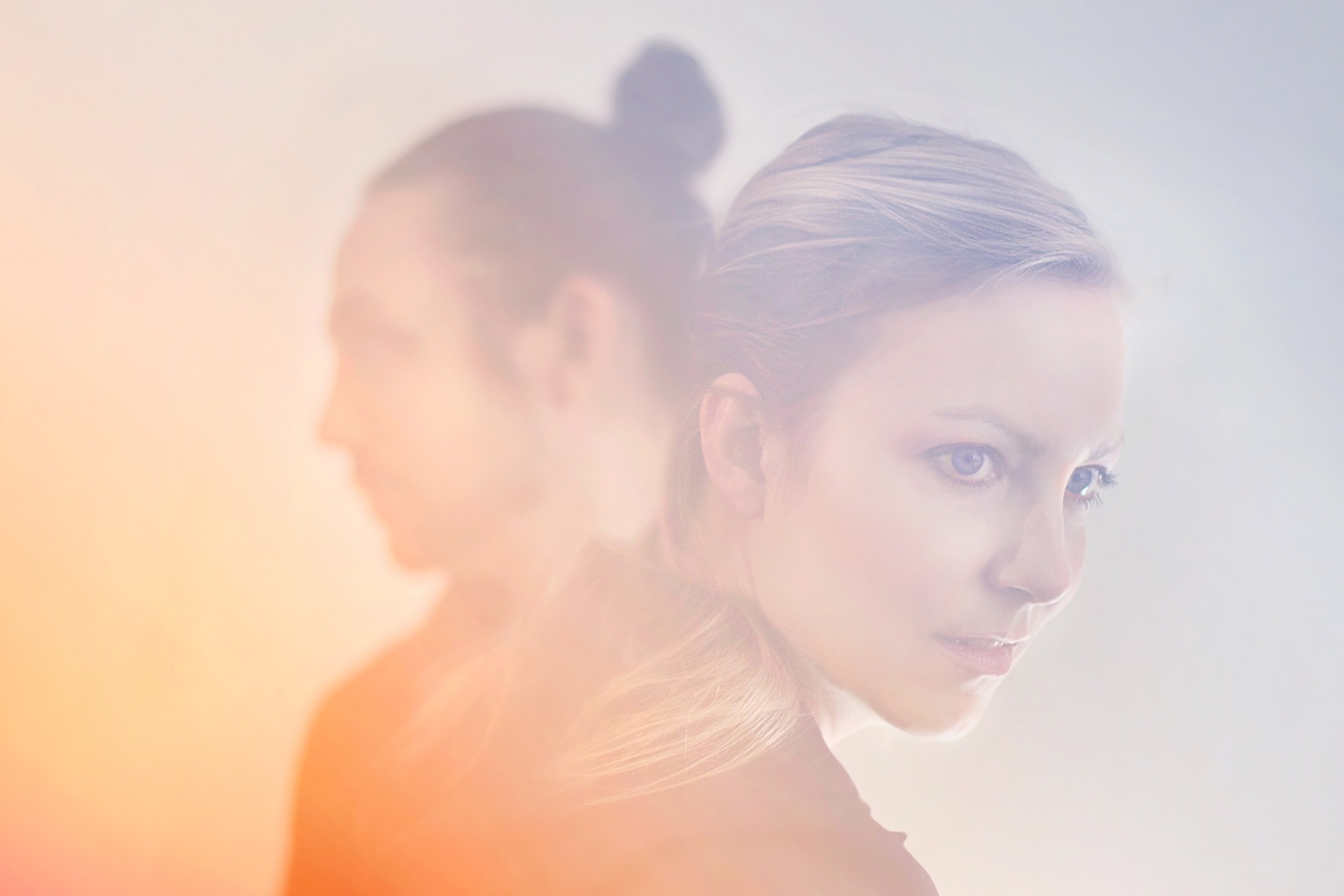 Moonbabies – “Wizards on the Beach” 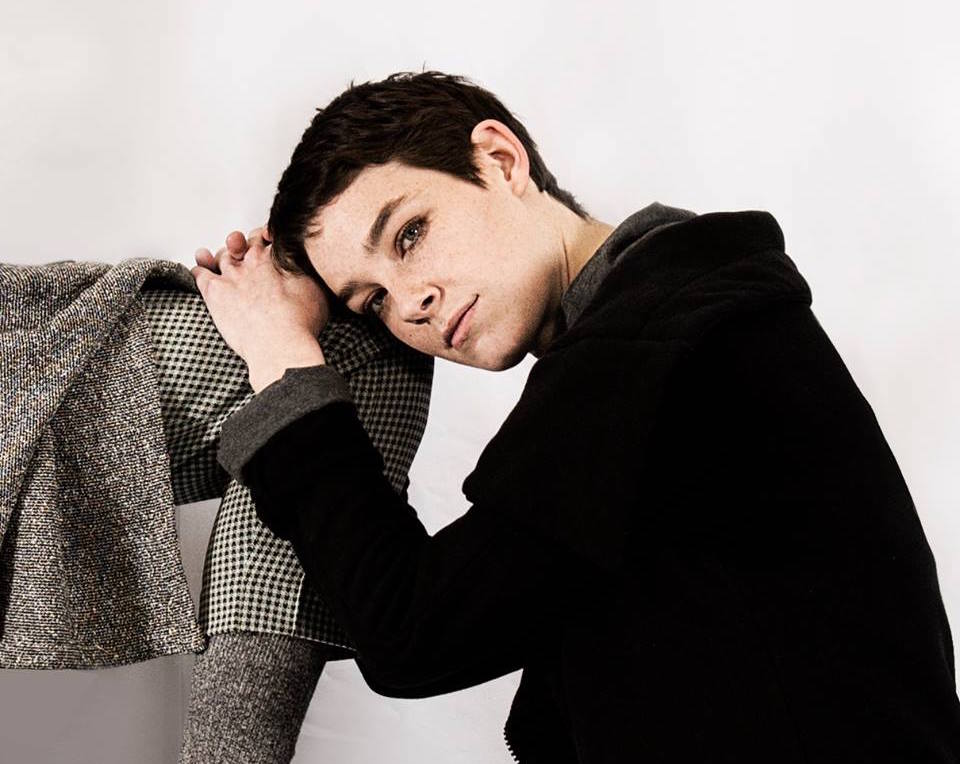 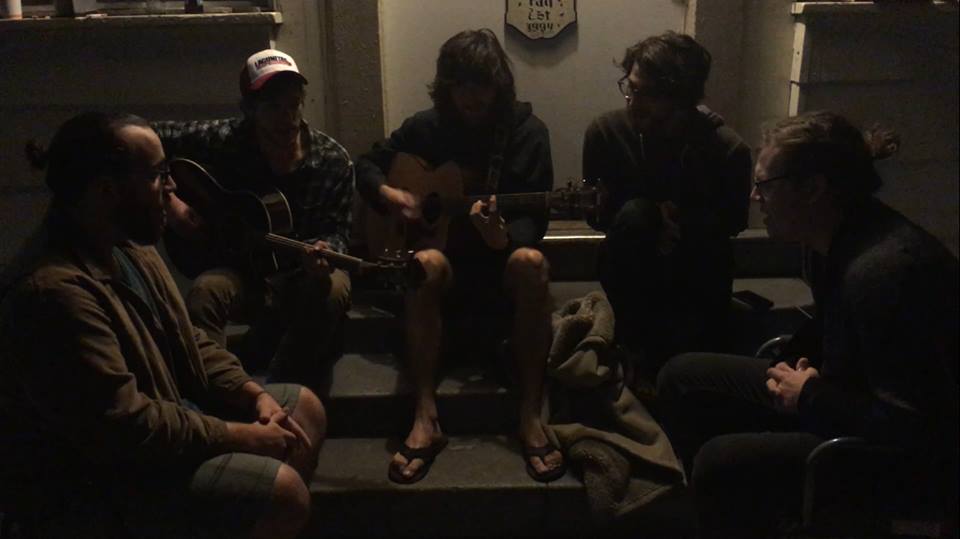