Most bands today come up with whacky names to make you curious. They’ll release album titles that are curiosities, riddles, or just simply nonsensical. Then you get two people like Sabina Beachdell and Dave Strumfeld who want to tell the world exactly who they are and what kind of music they write about. As Band of Lovers, the two will officially release their debut album, The Coast, on Valentine’s Day, which seems quite fitting for a band who, not surprisingly, has written a record full of songs about love.

From their name to the album’s title (who doesn’t like spending time on the coast, whether it’s seeing the expansive views, lying on the beach, or swimming in the sea?), The Coast is one long love affair. For most of the album, Beachdell and Strumfeld sing with the positivity reflected in youthful innocence and young bliss. This is no more apparent than the lead single, “Tennessee”, a song about the power of true love that is sung over a playful, upbeat tune, which perfectly provides the backdrop for the idealist image of the outcome when Cupid’s arrow hits its target.

Love, love, and more love abound throughout the album. The cat-and-mouse ritual that we all go through when courting another person is recalled with smitten on “Little Car”. “Ponderosa Pines” is the dream we all hope for – to drive aimlessly and with no destination with your loved one. “San Francisco” uses the city by the Bay as a metaphor for the ups and downs of love.

Not every song is about falling in love and its good graces. “The Only One” is a spirited orchestral folk tune that asks a person, “Why would you ever want to leave her when she’s the only one you ever loved?” It has a Decemberists-like feel with its great flourishes of the violin and the piano. “Cold Eyes” is the one track that really stands out. In addition from its theme – about the deterioration of a relationship and having one’s heart broken – the track differs from the rest of the album in that it is a sombre, reflective tune. It lacks the giddiness of the other tracks, and the album showcases Beachdell’s skills on the ukulele.

“Brambles and Branches”, another slower track, is lush and dreamy. It’s a track that could be interpreted in two ways – the courtship of a lover and hoping that he will reciprocate the feelings she holds or a lover who is seeking forgiveness for the error in her ways.

One of the great elements of The Coast is that despite the two – Beachell on ukulele and Strumfeld on acoustic guitar – have a great skill to create folk music that sounds expansive, theatrical, and symphonic. They are supported at times by a backing band, but even on the numbers where the two are playing their instruments, they are still able to create moments that will have your heart-racing, like that feeling you get when you see your true love enter the room, or gloomy, dour moments where all seems lost.

The Coast officially comes out on Valentine’s Day. You can pre-order the album on their Bandcamp page, iTunes, and Amazon. “Tennessee” is below as well as their submission to NPR’s Tiny Desk. 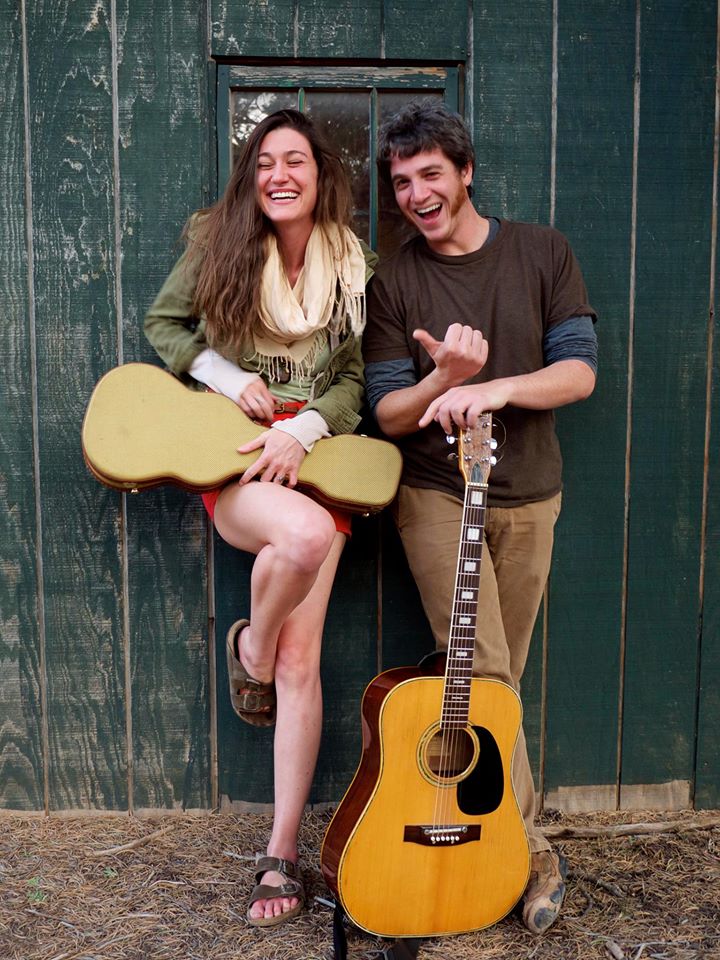 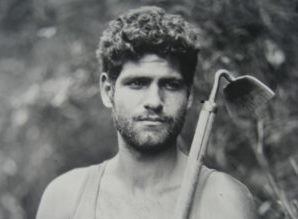