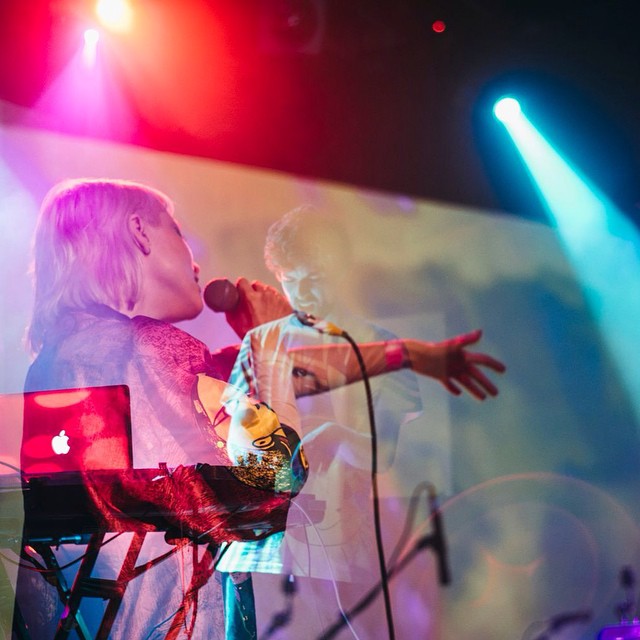 I was first introduced to De̊ǰa, the electronic-pop duo from Melbourne, Australia back in 2012 or 2013 when they dropped “Still Falling”, the stunning, groove-laced, synth-pop track that would later become a part of their first EP, Make Light. Their earlier sound had them following the same path of a more famous synth-pop twosome, Phantogram.

Lately, though, the duo of haxx and Rromarin have focused on more electronic beats and textures. Their current sound on their latest EP, Infinite Escape that was released in 2014, is similar to two very popular Canadian artists – Montreal’s Grimes and Edmonton’s Purity Ring. Like these two acts, De̊ǰa have focused on using electronic beats and synth to create a hypnotic almost trance-like mood. They’re not the electronic artists of the ’90s or the more popular producers of today that attempt to bombard the listener with hyper-sonic, frenzied beats. Instead, the music is intended to enthrall and entrance you.

While De̊ǰa has developed a following in Australia and have received radio play on Triple J, the terrific country-wide station, they have not exploded as expected. I can’t help but wonder if De̊ǰa was based in North America if they would have a larger following, especially with the surge in popularity of electronic-pop music. Discover this band and tell your friends about them, as De̊ǰa are set for a major breakthrough.

You can check out their latest EP Infinite Escape on their Soundcloud page. Three of the tracks from this EP are below along with the video for “Hearts” and the single “Still Waiting”. 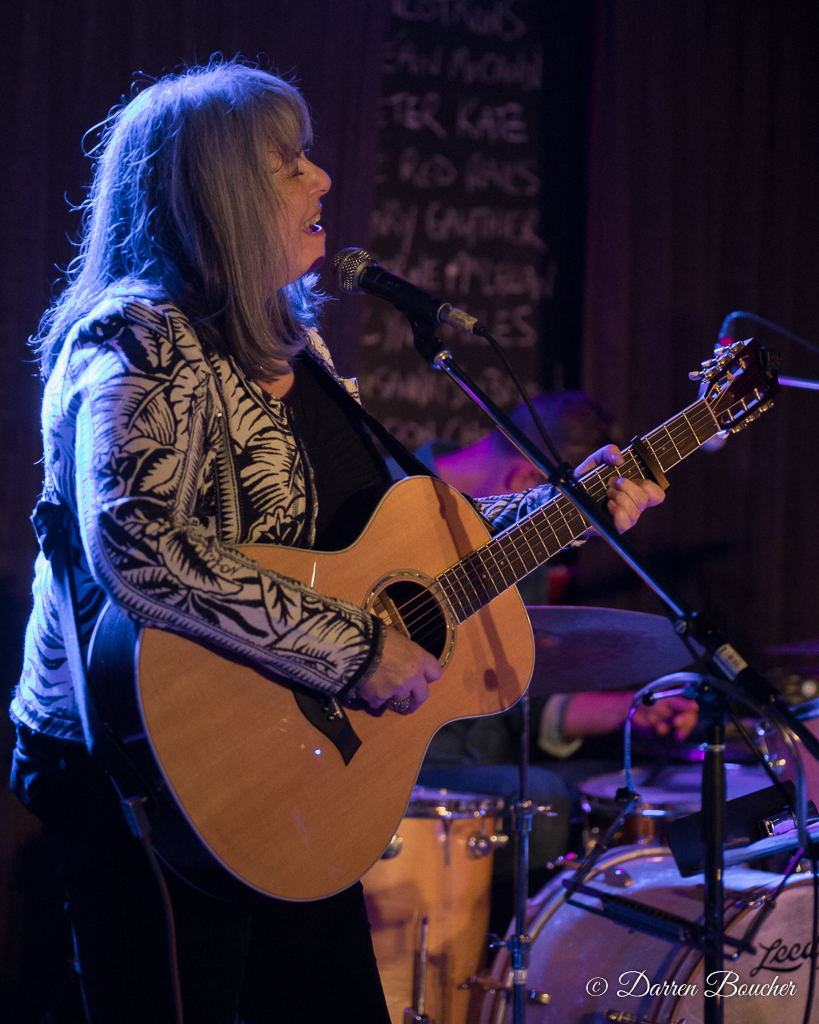 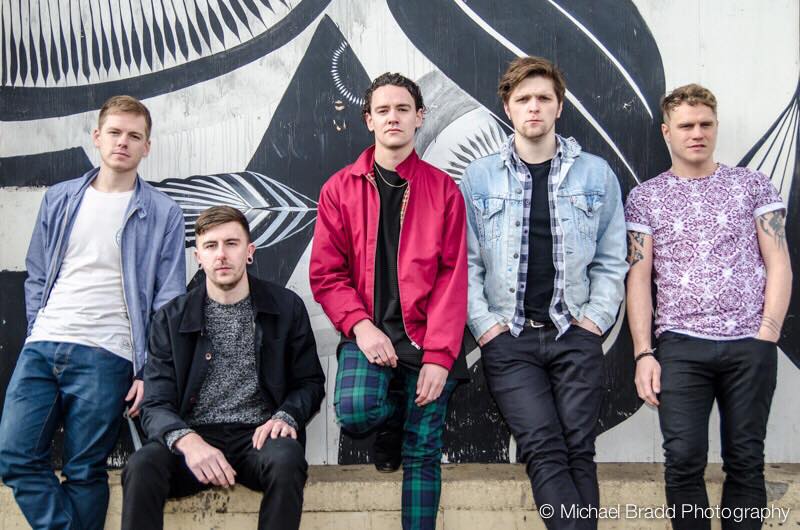