Black Night Revival is a Brooklyn based rock band that has currently flown under the radar. The band consists of Petar Krsikapa on vocals, Juan Cardenas on guitars, Rik Cava on bass and Frank Juan on drums.

They recently released their debut EP Don’t Forget My Name, which is a solid debut full of heart pumping rock ‘n roll. As a whole, Don’t Forget My Name is a slickly produced rock album that bleeds a bit of blues. Each individual element works very well together including Krsikapa showcasing his vocal talent, solid lead guitar including a great solo on “Red Lights”, prominent bass guitar on all tracks (“Awake” is great at showcasing Cava’s talents), and Juan is relentless on drums throughout.

Black Night Revival is not doing anything groundbreakingly new or different in the arena of rock n’ roll today but they are producing some really good solid rock ‘n roll and I feel like we are missing that in today’s music. It is refreshing to hear the foursome come together and create something that is not only easy on the ears, but also relatable in terms of songwriting. Once all of those elements come together of a band or artist, I definitely want to share.

Black Night Revival also recently entered the NPR Tiny Desk Concert Contest, and their video proved my suspicion that the band is solid acoustically and Krsikapa would be spot on live. The video is a great acoustic rendition of Awake.

I am sharing their single “Red Lights” and my other favorite, “Black Night”. Don’t Forget My Name is available for purchase on their website. Black Night Revival respects a great guitar solo (whether it be bass or lead) like some of the greats did (Van Halen, Guns N’ Roses) but they have more of a blues influence kind of like Royal Blood. Regardless, if you dig rock, you will more than likely enjoy Black Night Revival. 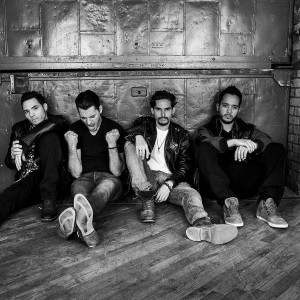 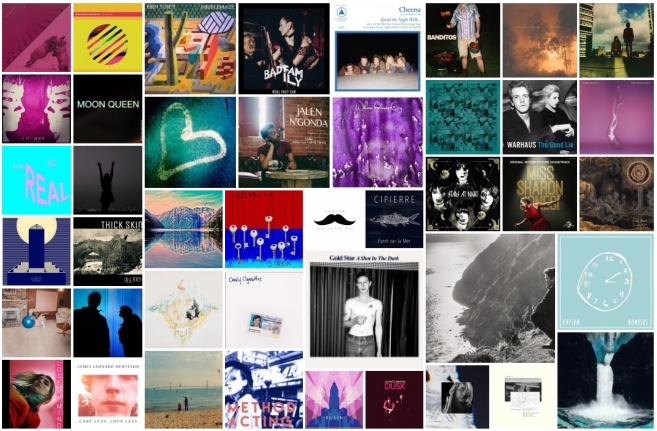 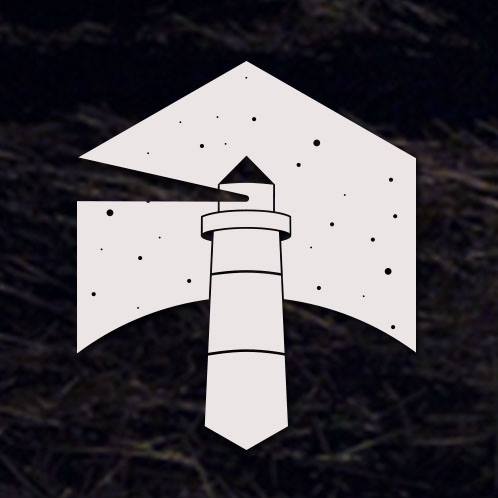