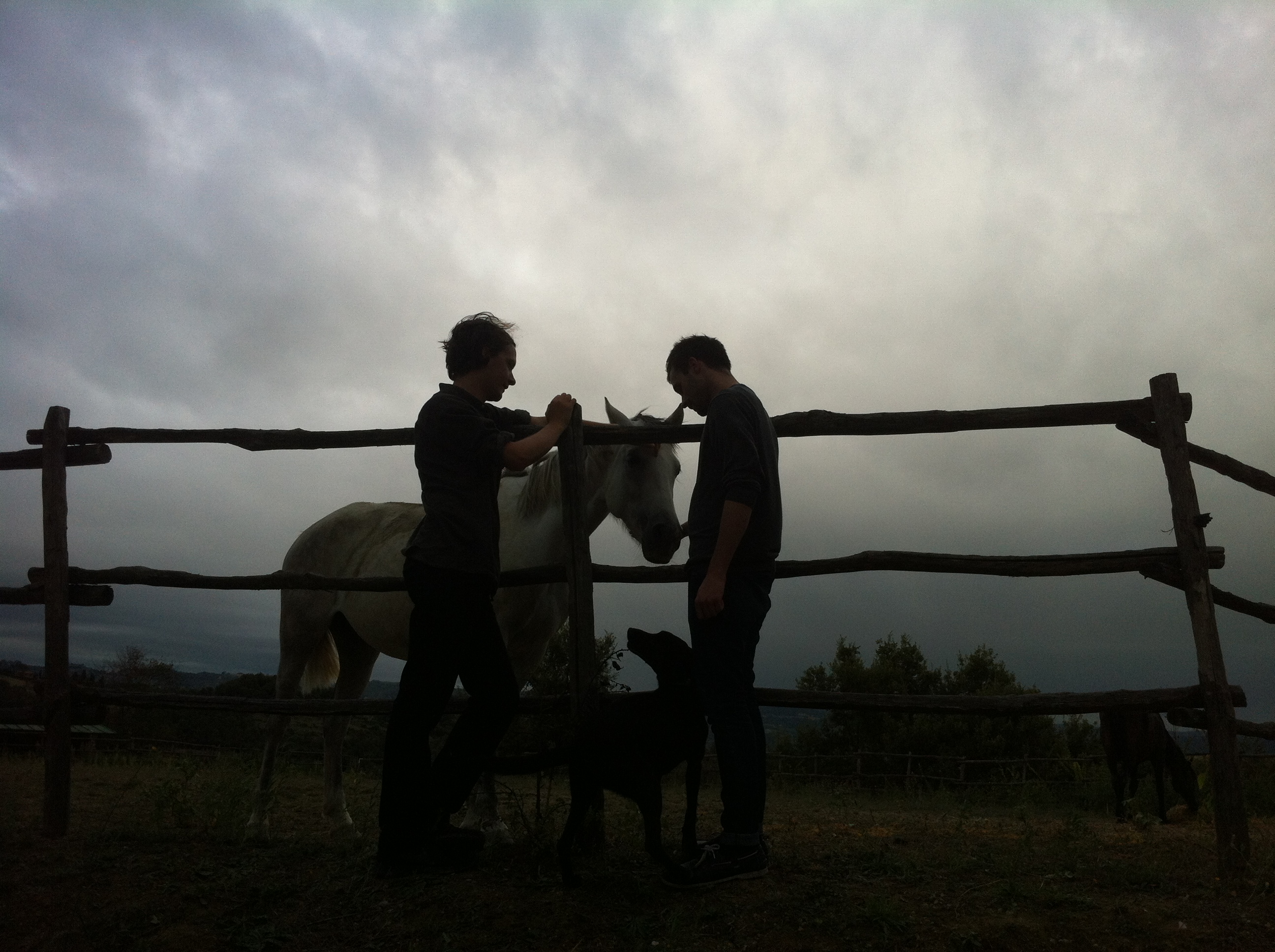 Vision Fortune are an experimental, electronic duo from… to be honest, I have no idea where, but I’m going to assume the UK, as they’ve played most of their shows around the Brighton-London-Manchester corridor and their previous album was released on Brighton-based label, Faux Discx. Little is known about the duo, and they don’t like to show their faces in publicity shots. Their exact names are unknown. Whether it’s part of the whole concept of Vision Fortune or just genuine bashfulness or the desire remain anonymous is unknown.

Their music, too, is mysterious and difficult to compartmentalize. It’s not electronic music made for dance clubs. It’s not dubstep nor downtempo. There are deep bass and drum machines, and some tracks seemed to be based on African and Middle Eastern sounds than the “boom boom” one tends to associate with electronic. The first thoughts that came to my head when listening to their sophomore album, Country Music, was a slower, more drone version of Viet Cong minus the cathartic guitars and drums. It’s an interesting and at times moving album, but one thing is for certain – it’s not country music.

The album’s name likely is taken from the place where the duo recorded the album. The two retreated to a villa in a remote part of Tuscany, as part of a two-month research residency that was sponsored by the Cuatroquesos Foundation (also a mystery). The villa, I think, is the cover of their album. 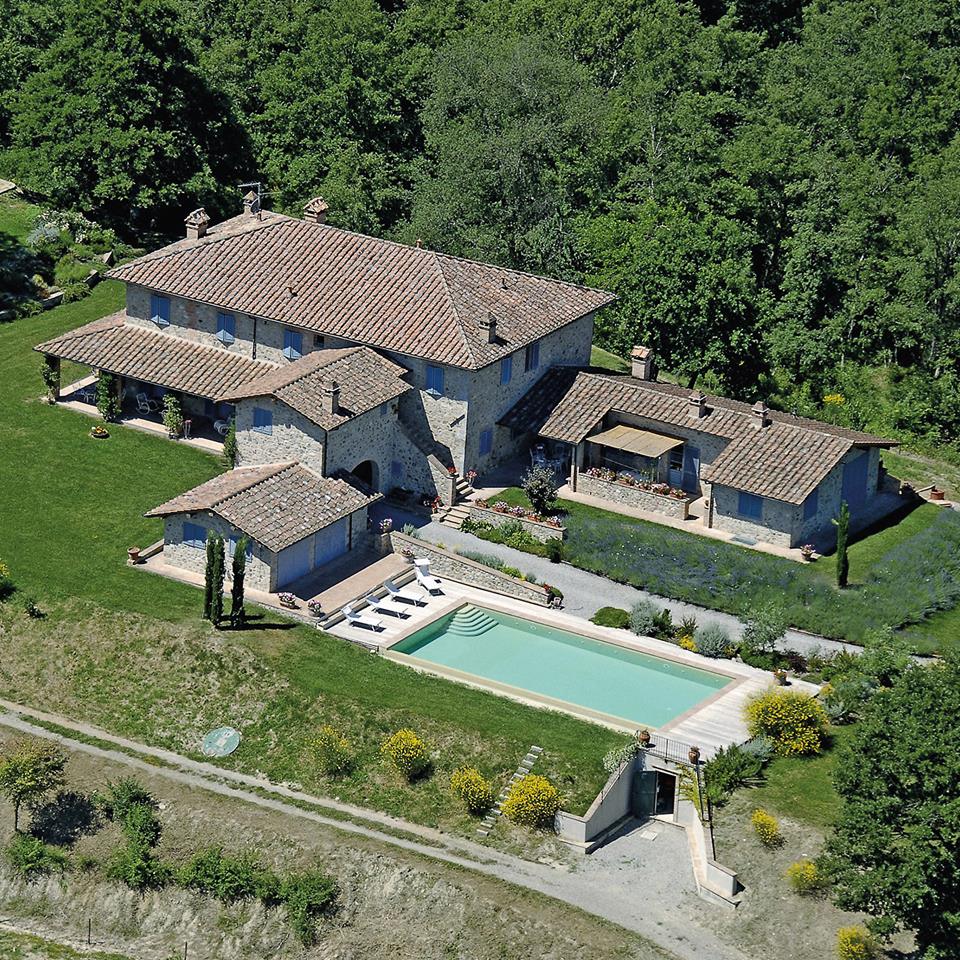 One of the two were gracious to send a list as part of our Artiste 5 – well, they gave us a list of four. The topic they chose was, “Five people who I would like to have over for dinner”. The choices may surprise you, but then again maybe they shouldn’t as the two are clearly imaginative and intelligent.

Country Music can be purchased at ATP Recordings, iTunes, Amazon, and eMusic. Vision Fortune will also be going on tour, including shows in the UK and stateside, and you can find the dates below. 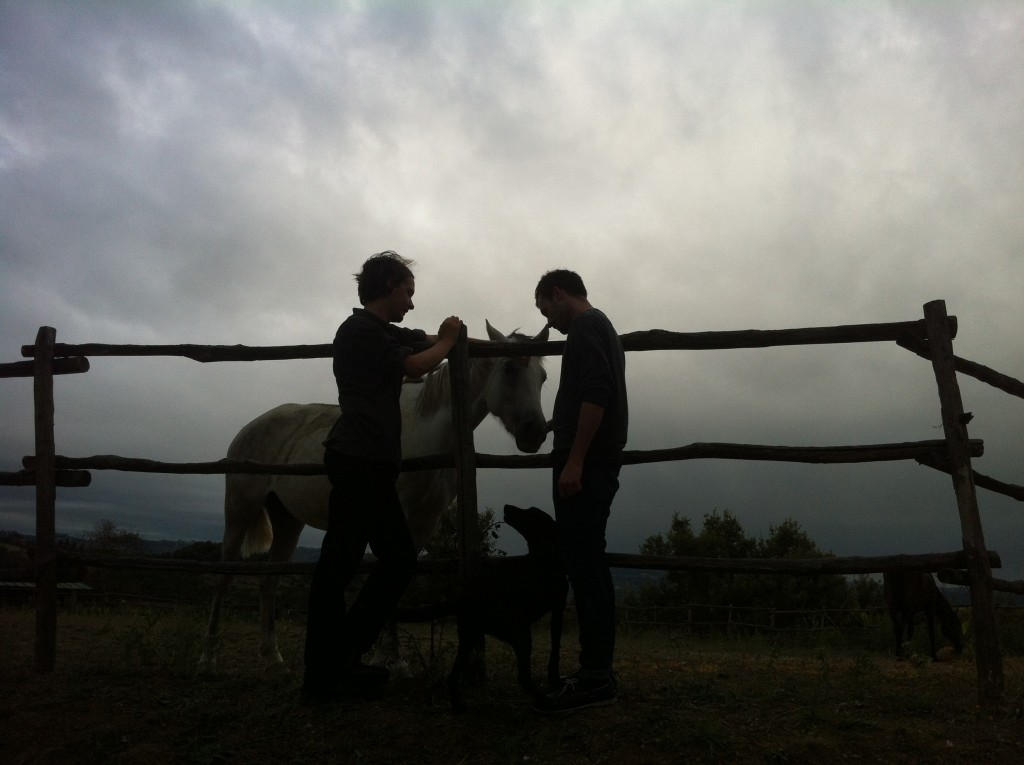 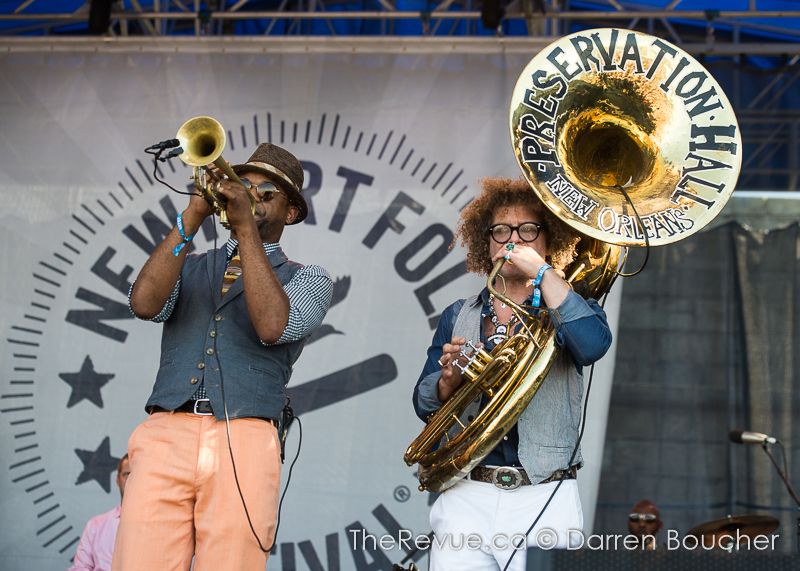