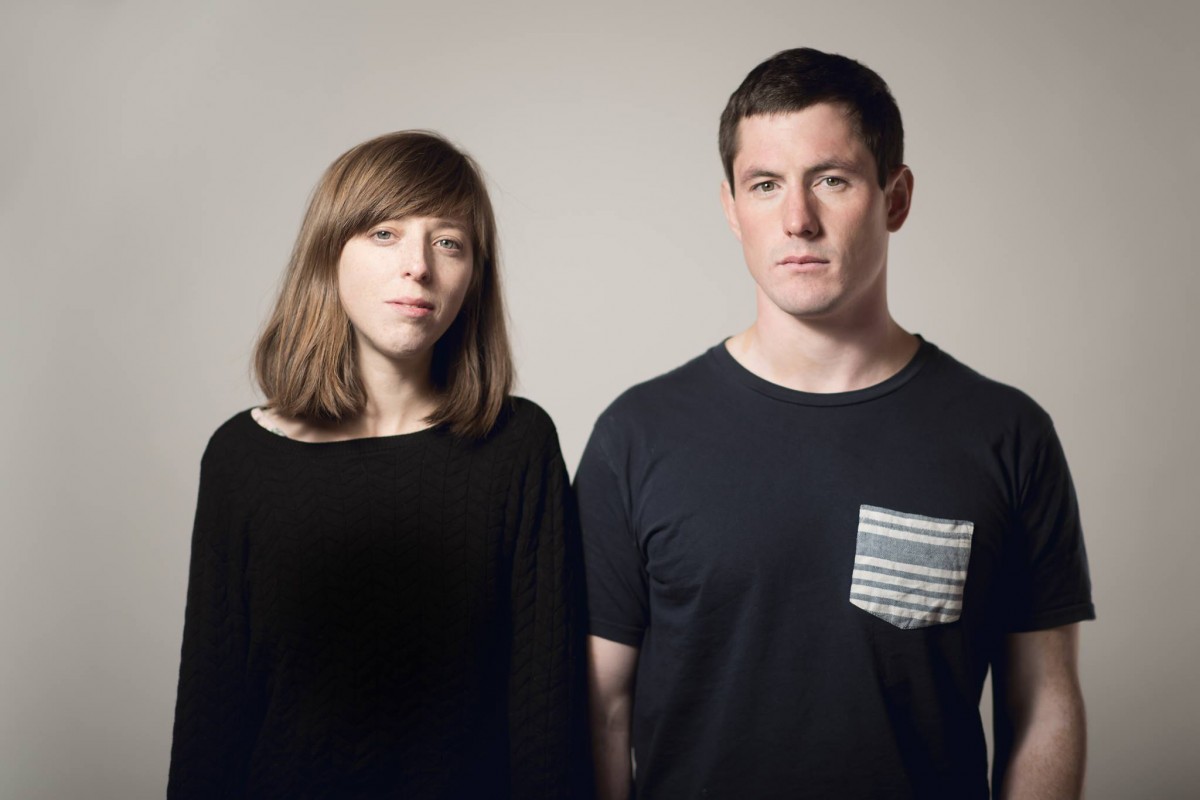 New Zealand has been a place where we’ve looked to find some great new artists and musicians, some well-known and some on the precipice of major success – such as Nadia Reid, Tiny Ruins, Black City Lights (who sadly announced they were going their separate ways last week), Anthonie Tonnon, Andrew Keoghan, The Terminals, and The Naked and The Famous.

French for Rabbits is another great band to add to the list. From the wind-swept area of Waikuku Beach that lies beyond the wine growing area of Waipara and the rebuilding Christchurch, the duo-turned-quartet make deliriously gorgeous and dream-shattering pop. Along the lines of Mazzy Starr and Daughter, their music is lush and gorgeous, yet delicate and tender. They can dazzle with their atmospheric sound but beneath many of the tracks there is an ache, a pain, and emotional scars.

For four years, they’ve mastered the art of telling stories of lost and found love, of loneliness, of long nights in squalid places, and of life on a windy coast. Finally in October 2014, their efforts culminated with the arrival of their debut LP, Spirits, which was released on Home Alone Records in New Zealand and Lefse Records in North America.

The song that best highlights their growth and mastery is “Hard Luck Stories”, which has hints of Celtic music but performed high in the clouds. It leaves one in chills, especially as front woman Brooke Singer sings, “I’m drinking whiskey at the bar alone tonight. They raise their brows, but I’m surprised. The bad keeper of love the Grim and I, the Grim and I.”

“Woke Up to a Storm”, “Cold”, and the title track highlight the band’s adoration for Mazzy Starr, and Singer’s beautiful, whispery voice has a similar affect as Hope Sandoval’s – hypnotic, ethereal, yet calming, where one’s wears are washed away. Even on the heartbreaking tracks, like “Goat”, Singer is able to lull us into a false sense of security that is only further heightened by the beautiful melodies and subtle rhythms provided by Fitzgerald and fellow band mates Hikurangi Schaverien Kaa and Ben Wood.

With “Gone Gone Gone”, French for Rabbits have written a classic dream-pop number – a stirring, arousing track that awakens the mind with its catchy melody and lush harmonies. Meanwhile, “Nursery Rhymes” has an orchestral-pop feel, as the addition of strings create an alluring and peaceful ambiance. The simple chorus of “la di da la di da la di daaa” is enchanting, adding to the delicate nature of the song.

Whereas “Hard Luck Stories” may be the band’s anthem, “The Other Side” may be its grand accomplishment, encompassing the entire album’s various approaches, subtleties, and sounds in less than 4 1/2 minutes. Starting with the soft sounds of the previous tracks, it slowly builds until it reaches its climatic finish, which is euphoric and completely captivating. The track is simply stunning.

If French for Rabbits continue to make such gorgeous dream-pop, they’ll no longer be New Zealand’s hidden gem. Instead, they’ll be a treasure for all of us to behold.

Purchase Spirits on their Bandcamp site, iTunes, Amazon, and eMusic. 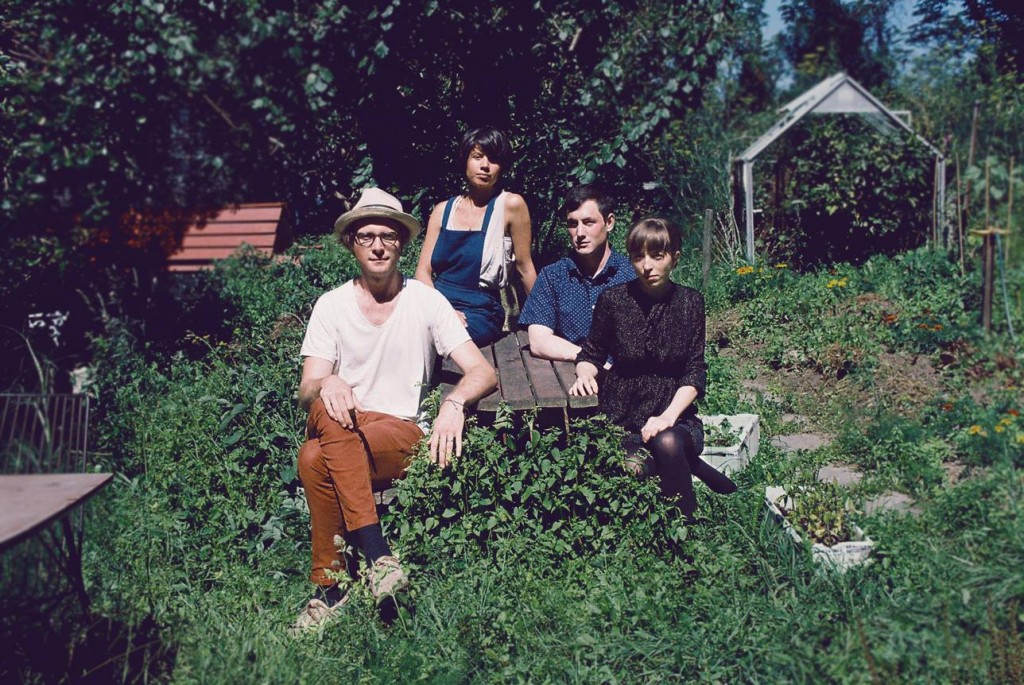 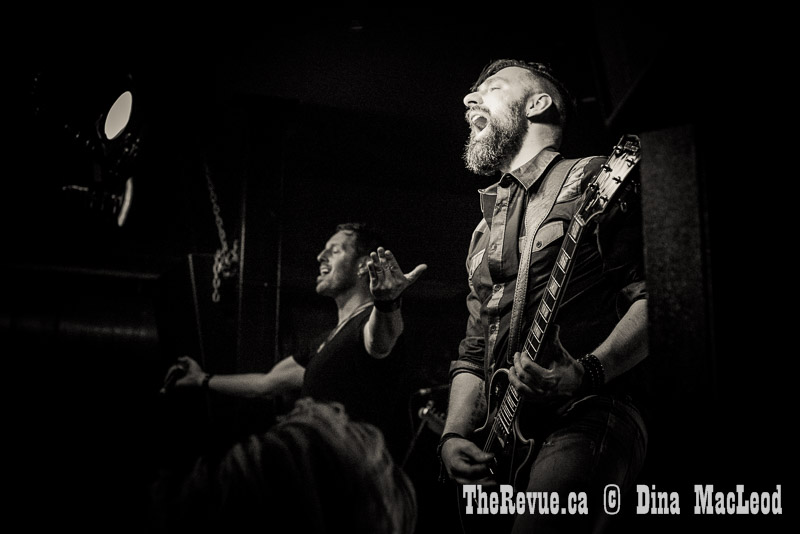