We lost a giant of the jazz world yesterday, as legendary trumpeter Clark Terry passed away at the age of 94. In a career spanning over 70 years as a musician and bandleader, Clark Terry (or “CT” as he was often called) was the last living member of Duke Ellington’s Orchestra, and also spent time in Count Basie’s and Quincy Jones’ big bands.

Clark Terry was one of the most sought after trumpet players of the last century, largely due to his warm personality, incredible skill, and entertaining flair. He was an expert showman, often seen playing the trumpet upside down, or swapping four-bar exchanges with himself when playing trumpet and flugelhorn at the same time. Terry’s joyful and fun musical approach translated to his studio recordings as well, best exemplified by his playful composition “Mumbles”.

The list of collaborators Terry worked with is endless, and includes jazz legends Max Roach, Ella Fitzgerald, Dizzy Gillespie, Oscar Peterson, Thelonious Monk, and Billie Holliday among others. Born in St Louis, Missouri, Terry was a mentor and idol to another St Louis trumpeter by the name of Miles Davis. CT was also the first black musician on NBC’s Tonight Show, where he worked in the show’s house band from 1960 to 1972.

Terry suffered from many health problems in his later years, suffering from blindness, complications with diabetes, and lost limbs; however he was still there to teach and inspire future generations of jazz musicians. His inspiring qualities were best on display in last year’s superb documentary Keep On Keepin’ On, in which he takes young blind pianist Justin Kaulflin under his wing. The film (a snub for Best Documentary at last night’s Oscar’s) was produced by one of his collaborators from the early 1960’s, Quincy Jones. Clark Terry received the Grammy Lifetime Achievement Award in 2010.

Terry’s wife Gwen Terry announced his passing through a message on his official Facebook page: “Our beloved Clark Terry has joined the big band in heaven where he’ll be singing and playing with the angels. He left us peacefully, surrounded by his family, students and friends. Clark has known and played with so many amazing people in his life. He has found great joy in his friendships and his greatest passion was spending time with his students. We will miss him every minute of every day, but he will live on through the beautiful music and positivity that he gave to the world. Clark will live in our hearts forever.”

Essential listening for those not familiar with CT include his 1957 album Serenade To A Bus Seat and his grand collaboration with Oscar Peterson on Oscar Peterson Trio + 1.

We leave you with this heart-warming video from last December, when Wynton Marsalis and his big band visited CT in the hospital to celebrate his 94th birthday: 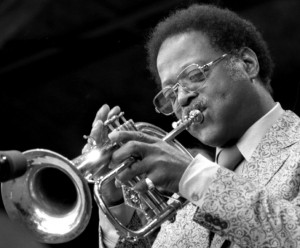 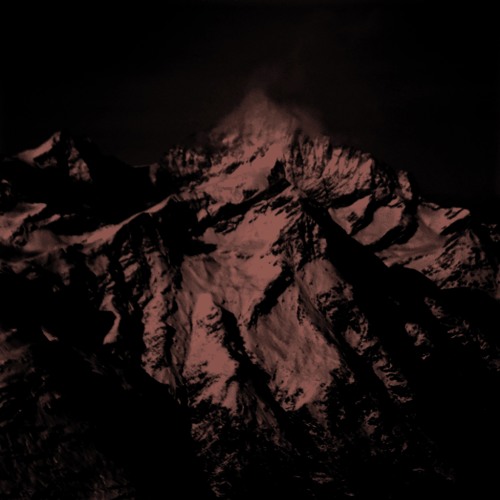 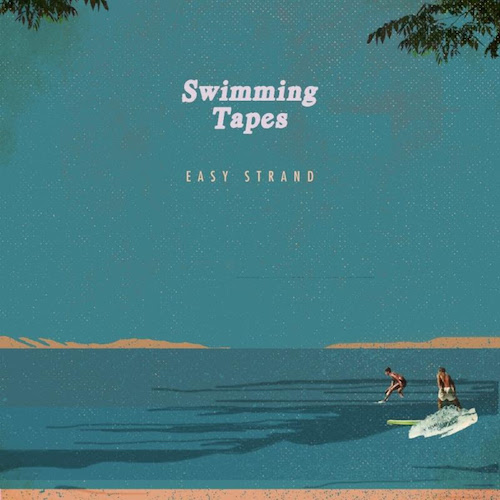