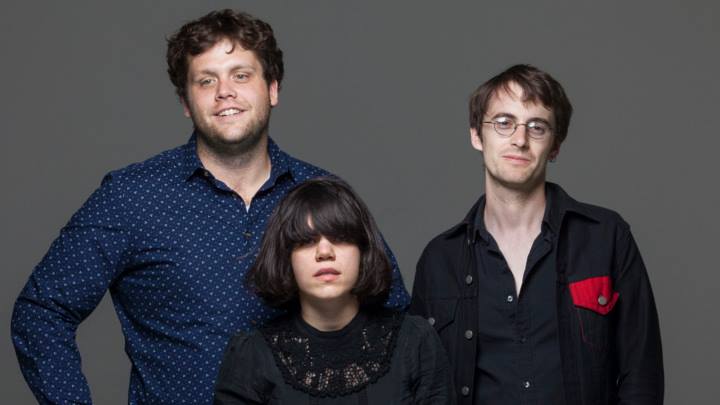 New Jersey trio Screaming Females have been synonymous with energetic punk-rock for years. That made it quite surprising when the trio dropped their first single off of Rose Mountain, “Wishing Well”, which sounded more 60’s R&B than anything you’d hear at one of their epic shows. Rose Mountain sounds different, it’s impressive to hear how much the band was able to step out of that comfort zone into a bunch of different genres and styles to create a truly unique record within their discography. It’s a much more mature and polished sound than their previous albums, thanks in part to the production of Matt Bayles, who’s worked with bands like Mastodon and The Sword in the past.

From the opener, though, it’s obvious Rose Mountain kicks all kind of ass. “Empty Head” is a ripping, powerful grungy opener. It’s followed up by “Ripe”, another killer track with an epic riff that will keep you headbanging for days. It’s definitive Screaming Females. However, the album takes a pretty huge shift at “Wishing Well”, which is one of the slower-paced tracks but catchy, and it features Paternoster at the top of her vocal game. We get back into the frantic guitar with “Burning Car”, which has a pretty slick groove and an incredible ending.

The second half of the record is a bit of the same, slower tracks like “Hopeless” and “Rose Mountain” mixed with faster tracks like “Triumph”. “Hopeless” is a great track that ventures into power-pop territory and proves this band can pull off whatever the hell they want. “Triumph” is another straight-forward rocker with the distinctive King Mike bassline and killer guitar work from Marissa Paternoster. It’s one of the best tracks on this record. The closer, “Criminal Image” is another great rocking track with that rumbling bass and some great drumming from Jarrett Dougherty.

Rose Mountain is a really awesome record. It’s a pretty big leap from 2012’s Ugly, but one they execute to perfection. It’s an album that also sees Paternoster push herself, stretching her vocal range into areas not before visited. Her voice, though, meets the challenge and amazes, tackling the rocking tracks we’re used to hearing from her as well as the poppier tracks. King Mike brings his distinctive rumble that helps create, along with Jarrett Dougherty’s heavy hitting drumming, one of the finest rhythm sections in rock music.

Check out Rose Mountain, it’s out today and can be purchased at label Don Giovanni Records, iTunes, and Amazon. 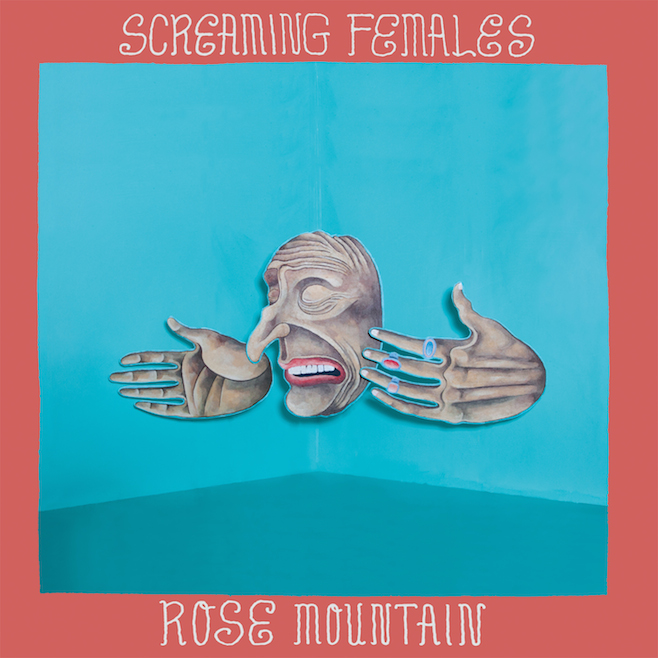 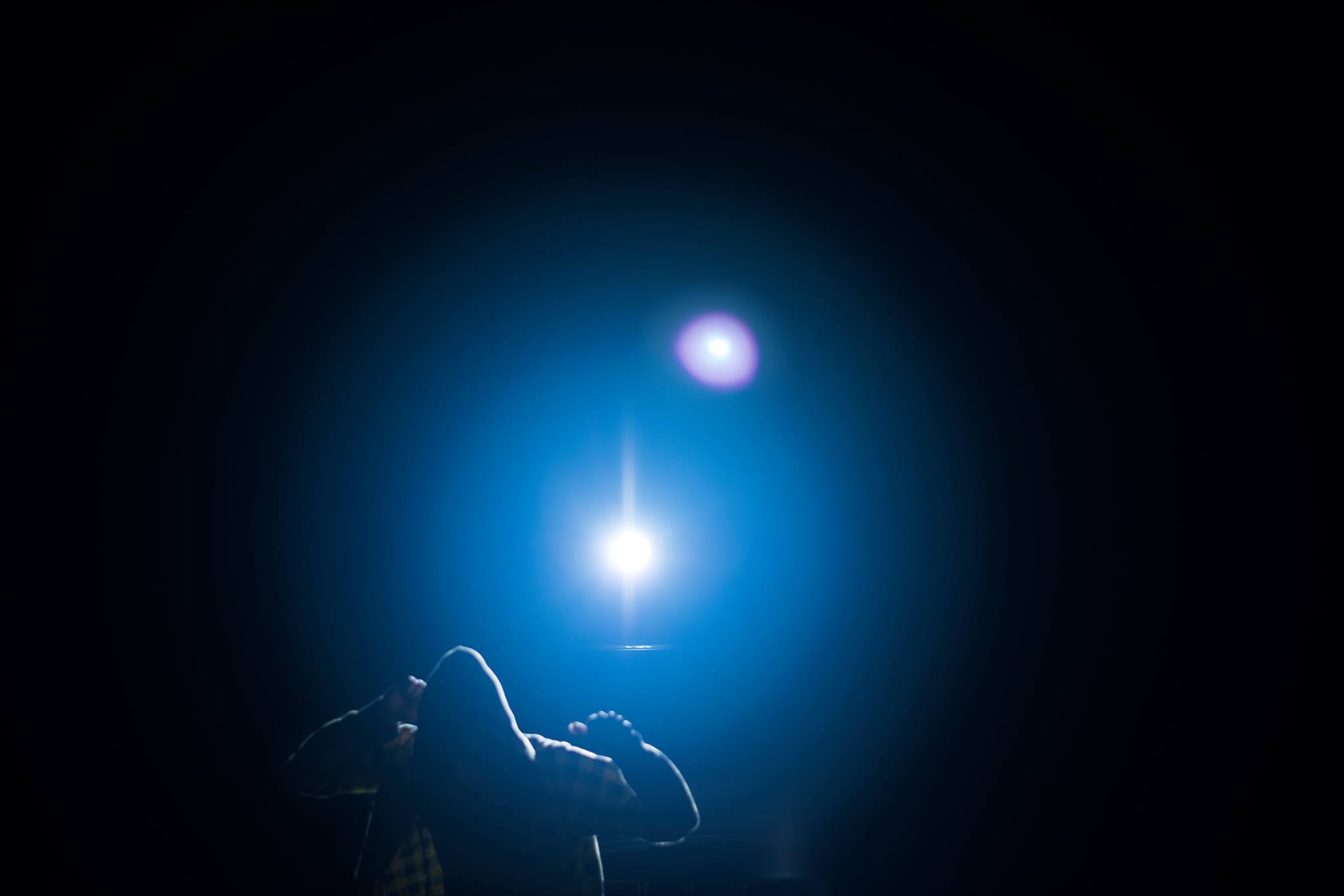 The Landing – “Then Comes the Wonder”