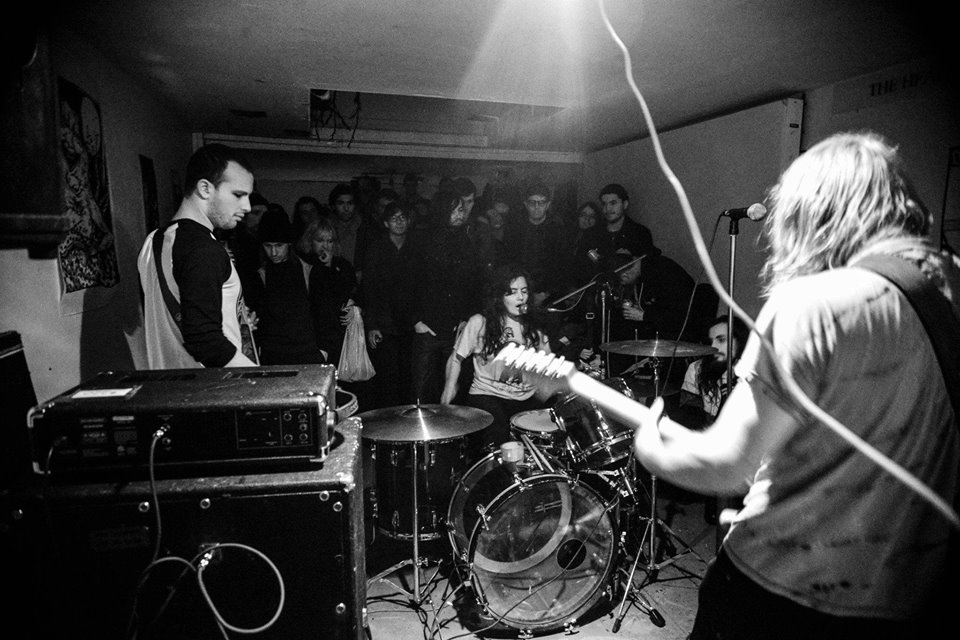 It seems that the demise of indie rock is often pronounced throughout the music blogosphere for the past decade. Champions of a bygone era will report that indie has lost its ability to rock, and the focus has shifted too much to pop, folk, electronic, chillwave, etc. But every year, a new rock band emerges to prove them all wrong. In the past it has been greats like Japandroids, Parquet Courts, METZ, and Ty Segall. Broken Water, a trio of rockers from Olympia, WA, deserve to be added to this list. The group has been crafting an awesome combination of fuzzy shoegaze and explosive punk / garage rock for some time. Their upcoming fourth LP, Wrought, should finally garnish them with the attention they deserve.

Broken Water are truly a collective band. Each member takes a turn on lead vocals, which brings diverse sounds and inspirations to the album. At one time, you will here the sunny fuzz of Alvvays and the next you will hear the attitude of Savages.  On the fantastic track “High-Lo”, for instance, the song starts out with hushed vocals and then builds to a bombastic guitar finally.

“Love & Poverty” is more subdued and is more focused in the shoegaze tradition. It succeeds mightily with just the right focus on guitar effects and low vocal melodies. It’s a beautiful song that feels plucked right out of peak My Bloody Valentine prime.

Broken Water are four LPs into their young career and are only getting better. They might not be on everyone’s radar yet, but we believe that will surely change after this latest release. 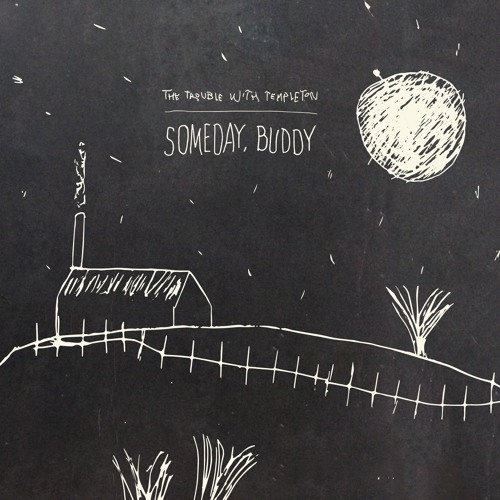 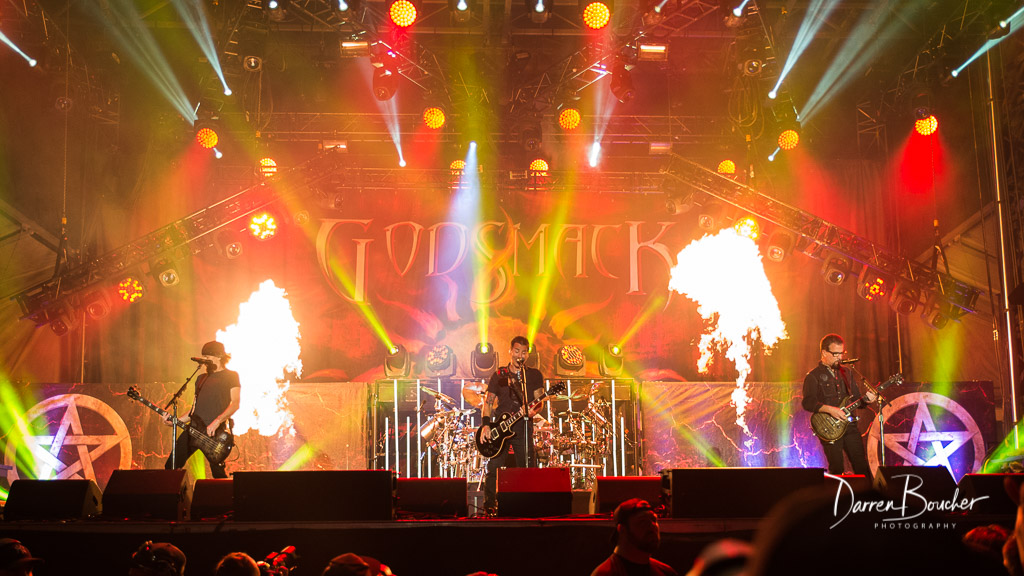