Imagine a Venn diagram of avant-garde filmmakers and visual artists with David Lynch, David Cronenberg, and Christian Marclay colliding near its center. This is the sphere of influence that has shaped London-based experimental duo Year Abroad.

Year Abroad consists of Matt Clark (vocals) and Matt Reay (drums) blending their innovative talents to produce a unique sound befitting a movie soundtrack. Unlike many new bands whose music merely echoes that of their idols, Year Abroad creates their own brand of sonic dissonance using handcrafted instruments, including a switcher pedal crafted from an Altoids tin. Reay tells The Revue about another handmade pedal, an optical tremolo that uses a light sensor and a spinning transparent disc to “chop up sound” and a small keyboard linked up to the electric motor of a tape player that allows them to create different notes by varying the motor speed. The result defies a direct comparison to any one artist but sounds a bit like a fusion of The Twilight Sad with a stripped-down version of Radiohead’s “Feral” at times. This is the type of introspective music made for grey, wintry days.

This time last year, Year Abroad performed live on Croydon Radio’s “Bound in Music” program where they debuted two new tracks, one of which had not yet been recorded. On one of those songs, “Family,” they sing, “Let’s all try to find each other.” They seem poised to find new fans with these songs. If your musical tastes skew towards experimental lo-fi sounds in a minor key, Year Abroad will likely strike the right chord.

You can stream Year Abroad’s music on Soundcloud. 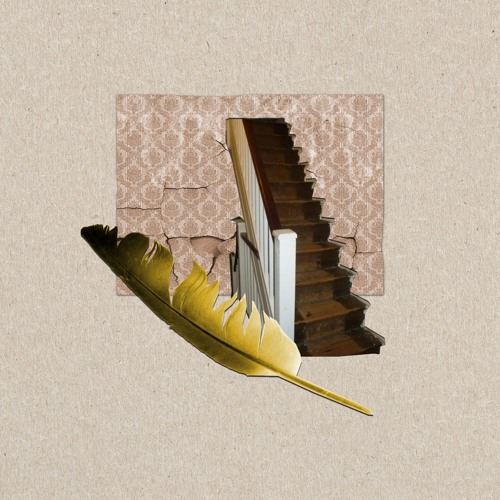 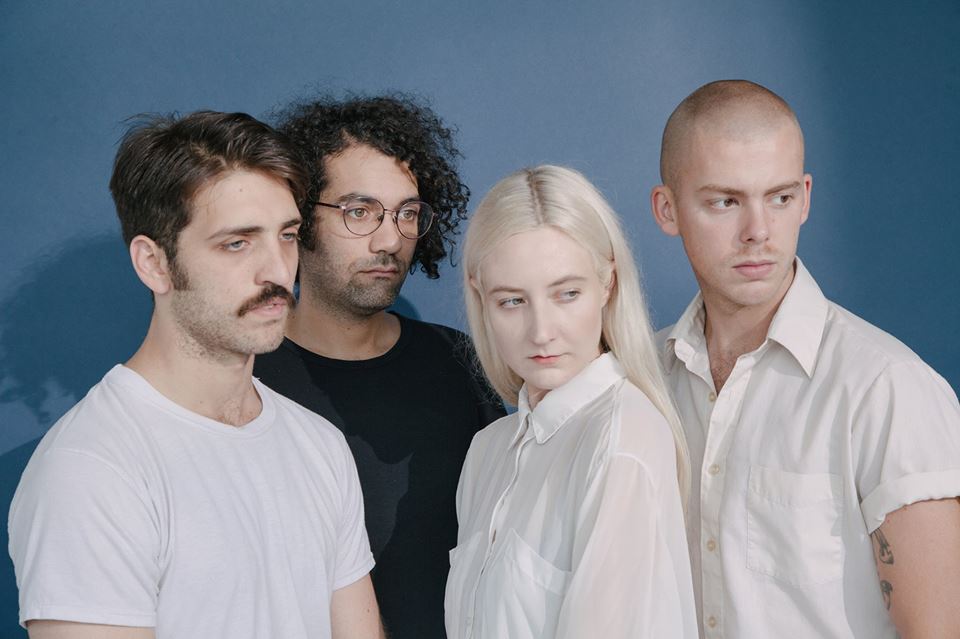