The best music is cathartic. Each listener will have their own emotional reaction. This reaction might be sadness or joy; it might be the desire to go for a run or to just curl up in your room and be in the moment; or it might be to mix yourself a cocktail or poor a large glass of your favorite beer.  We thought it would be fun to take some of our favorite artists and pair them with an activity, a particular cocktail, or an experience. We are calling this the Lounge Chair Edition.

The Kentucky rockers are amongst our favorite artists here at The Revue. Their authentic southern sound harkens back to classic rockers while remaining completely fresh and modern. My Morning Jacket is best enjoyed with a Kentucky Bourbon (shocker) while sitting on the back porch of a southern home, watching the sun set with your closest friends. You can’t go wrong with Blanton’s Single Barrel Bourbon (on the rocks or cut with a splash of water) and a live cut of classic MMJ.

The National have a spotless record of releasing lyrically-complex indie rock. With each listen, you will note a new chord progression, find a new interpretation of the lyrics, or simply be blown away by Matt Beringer’s unique, baritone voice. Music this complex yet this accessible calls for a classic beverage like a full-body, big-southern California Cabernet Sauvignon. Like wine, The National only seem to improve with age.

Vampire Weekend’s music has always had a beach vibe to it. Perhaps it’s the world music influence or something about the percussions, but it feels like music that should be enjoyed on the beach or at least with the view of the ocean. Not any old beach will do, this calls for pure white sand beaches with clear blue water. Of course you will need a drink to enjoy the music and picturesque scenery, but please forget those fruity beverages with silly umbrellas and stick to a classic Gin & Tonic (Bombay Sapphire and one lime).

With one of the most fascinating and beautiful voices on the planet and with lyrics that are imaginative yet poignant, Neko Case’s music is one to be cherished. Each and every song she has written is worth savoring and listening over and over again, where over time the tracks just get better and the meaning becomes clearer. Her music requires your full attention, just like drinking an 18-year old Macallan (which is now almost impossible to get). And just the singer-songwriter, the beverage should be enjoyed neat – no frills and nothing added – sipping it slowly and appreciating every note.

The southern boys based out of Athens, Georgia – Patterson Hood, Mike Cooley, Jay Gonzalez, Brad Morgan, and Matt Patton – make some of the best southern-rock in the business. They’re songs are often stories inspired by the lives of characters they’ve read in a book, by a poem, or the experiences of those close to them or even their own. Their masterful storytelling could be enjoyed on a long car ride, sitting next to a roaring fire, or lounging in your music room. But the beverage in hand (unless you’re driving, of course – never drink and drive!) must be a trusty cold one. Whether you like lagers, ales, wheat beers, what have you, crack open a beer and enjoy the ride with Drive-by Truckers (no lite beers allowed, though).

When we think of Peter Gabriel, whether fronting Genesis during their prog-rock days, or as a solo artist, the words “smart”, “worldly”, and “dignified” spring to mind. His music, too, reflects these characteristics, making him the perfect match for a well-aged, fine Australian syrah. Then again, maybe it’s because we associate him with the soundtrack for Rabbit-Proof Fence, hence the pairing? Or maybe because he writes such moving ballads and teams up with Kate Bush to perform them?

Hollie is a fan of Elbow, and she doesn’t care that they’re drinking scotch or some other liquor in the video for “Grounds for Divorce”. Instead, the best match for the English rock stars is Strongbow Cider. Like cider, Elbow is definitely a multiple rounds kind of band and they’re guaranteed to make you feel better. Start out bitter with “Grounds for Divorce”, have a dozen pints and you’re damn near gleeful, hugging everyone’s neck while singing “One Day Like This”!

With their clever and imaginative storytelling, they at times feel like the perfect match for either a glass or merlot or a shot of vodka, but Colin Meloy’s lyrics are so heady and emotional that The Decemberists’ music is probably best paired with high-grav Belgian beer, like a Delerium Tremens. It’s also a fitting match because Delerium’s emblem consists of pink elephants. Now we expect The Decemberists to write a song about pink elephants. By the way, have you heard the joke about a pink elephant in Paris…

We think the Chicago alt-country kings should be paired with a great craft beer – one that has over time become increasingly popular among people and not some obscure hipster-brewed product nobody’s ever heard of. It could be a Sam Adams (due to Wilco’s connection with Solid Sound in Massachusetts) or a Fat Tire (New Belgium Brewing is based out of Colorado, and it was started by a guy named Jeff). Like a nice craft beer, Wilco goes with everything! Seriously, EVERYTHING!

Maybe the greatest individual rock ‘n roll star in history, Elvis did it all. He could knock your socks off like a shot of tequila or lull you into a stupor like a hot stupor. But there really is only one choice for the King – a Blue Hawaiian. Seriously, what other possible choice was there but this delectable, sweet cocktail?

And 10 more just in case you were bored.

Spoon – Tito’s vodka with the mixer of your choice. Those two Texas flavors mix nicely together (right, Wendy?)

Calexico – Bloody Mary (and not a Bloody Caesar) because these guys are so complex but tasty.

Nine Inch Nails – Red Bull and vodka to get through the unrelenting, catharsis.

Joy Division – A strong liquor like absinthe to get through the power of the Manchester band.

The Smiths – Boddington’s ale for those deeper moments.

Ryan Adams – Whiskey sour because you never know what mood he’ll be in.

Frank Sinatra – Martini, of course! Was there any other option? 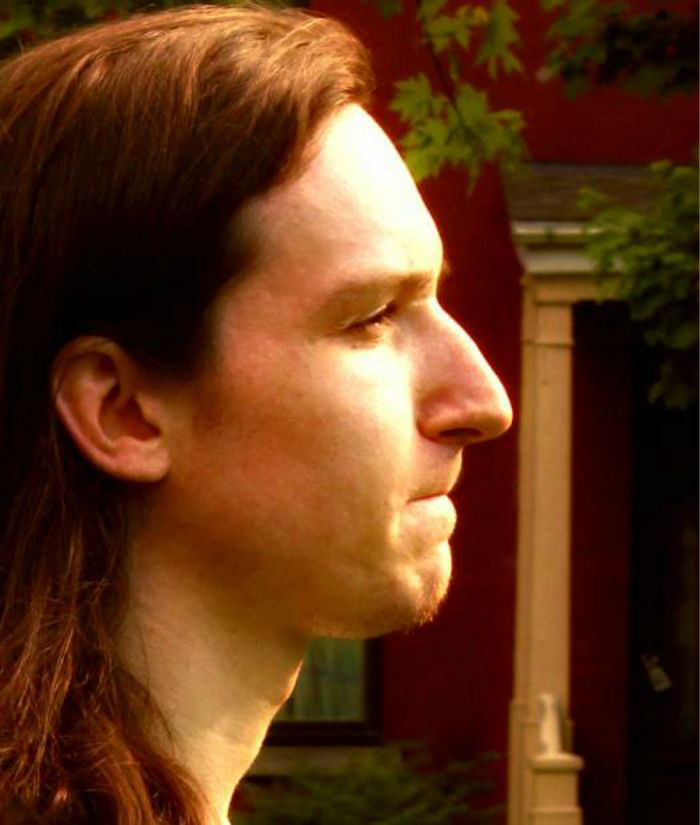