Axis: Sova, the project of Chicago guitarist Brett Sova, released his sophomore record, Early Surf, last week on Ty Segall’s God?s Records (which is linked to Drag City Records). There’s a familiarity yet uniqueness to the album and Sova’s approach. First, it is predominantly a guitar record. The vocals and lyrics are limited and serve mostly as background ambiance than being the centerpiece of any track. Sova’s voice is often deep and harken to drone-rock.

Second, the album is almost entirely guitar based. Occasionally, he’s supported by a rhythm section, but the bass and drums are overshadowed by Sova’s talents with the electric or acoustic guitar, such as on the opening track, “Blinding White”. But what’s really impressive is that Sova recorded the album mostly by himself, looping in different riffs and sounds during a song, as is the case with the closing single, “Early Surf”, or mixing different guitars into the finished product, such as on “Blinding White”, which uses at least three guitars, and the emphatic “Afflicted Taste”.

Third, there’s an appreciation of the work of past and current iconic guitarists. From Carlos Santana from his heyday in the early 70s, to the blues-garage-rock of Dan Auerbach of The Black Keys, to the fuzzy psychedelia of Ty Segall, to the blues-rock of Jordan Cook of Reignwolf, you can hear their influences throughout the album. The lead single from the album, “Fractal Ancestary”, takes all of these guitarists and combines then into one stellar, blistering track.

There’s no doubting Sova’s talents – he’s a young and extremely gifted guitarist who is gaining attention for his slick skills. As he gains more experience as a musician and songwriter, his exposure should only increase and the diversity within the songs and throughout the album should improve. There are moments in the album, for instance, where you are left wanting more and hoping for something different, such as on the title track, which repeats the same riff in its 4:45 duration. In a couple of years, though, it wouldn’t be a surprise to see Sova’s star shine more brightly much in the same way as fellow great guitarist Steve Gunn, who took a couple of albums to perfect his songwriting, culminating in the outstanding Way Out Weather.

Early Surf is available at the Drag City Records store, iTunes, and Amazon. 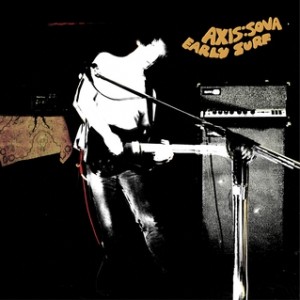 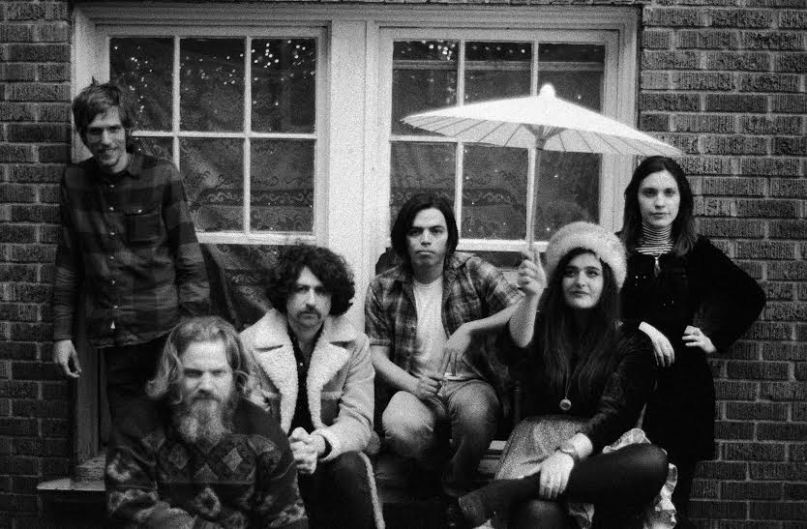 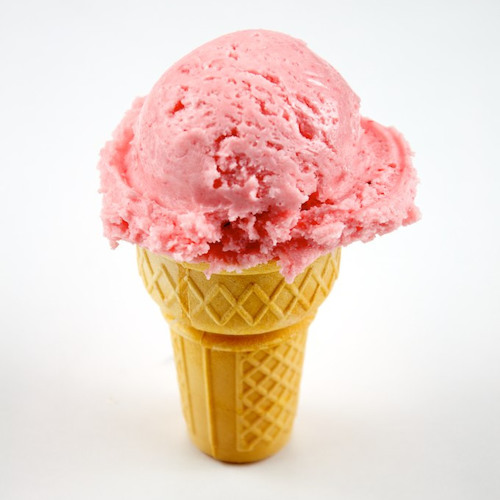 Coloured Clocks – “Waiting On You”