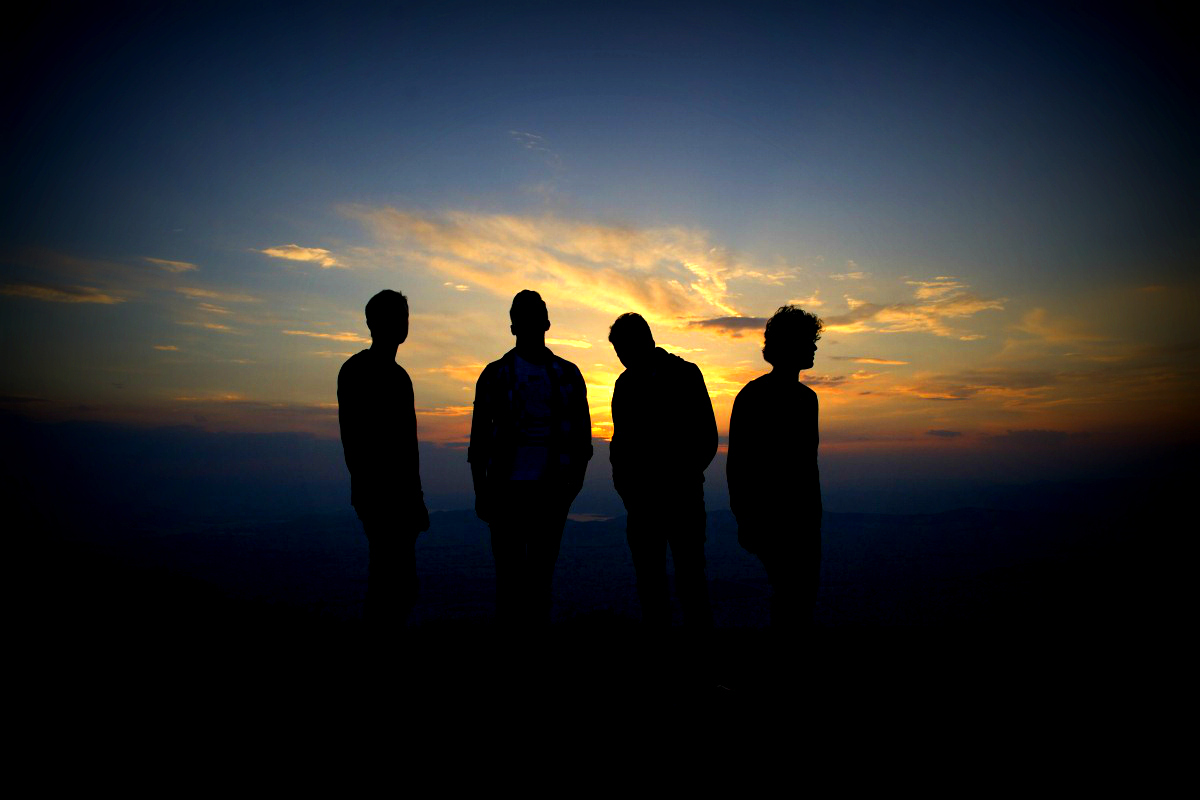 Ten years ago, Antonis Kavvadias (guitar, vocals), former member Anestis Vlissidis (bass), Nikolas Smyrlakis (drums), and George Nikas (guitar, vocals) formed alternative-rock / indie-rock band Zebra Tracks. Vlissidis would later be replaced by Zisis Zade, and the quartet has been a fixture on the Athens, Greece music scene, creating music that touches on post-punk to shoegaze to the grunge rock of the ’90s. Their latest release, Waves, sees the band head more of a straight-forward, indie-rock sound that often is anthemic. The album is unrelenting across its ten tracks, bridging the sounds and styles of New York indie rock bands A Place to Bury Strangers and Interpol to create an infectious album.

The cathartic “Mirage” opens the record with a pounding drum beat the first notes to be heard followed by blazing guitars guitars. Songs like “Villa”, “Cinnamon Heart”, and “Writing Fields”, have the shoegaze-y guitars of Interpol.

“Over My Skin”, meanwhile, comes closest to replicating the dark, throbbing indie rock of Arctic Monkey’s stellar A.M. It’s an awesome track with its brooding bass line and slow build. “Million Faces” is a catchy rock track that takes a more ethereal, ambient turn in the middle to create a stirring almost hypnotic feel. It’s slower than the other tracks on the album, but it hits an emotional chord that the other tracks do not.

As the album represents their first with a label – Athens’ six d.o.g.s. records – I caught up with the band for a quick Q&A session to talk about their formation, their favourite memories, and the Greek music scene. While you are reading the Q&A, take the time to purchase Waves at six d.o.g.s. records, iTunes, Amazon, and eMusic. You can also stream the entire album on SoundCloud.

1. While you’ve been together for nearly 10 years, people outside of Athens, Greece may not be familiar with you. So here’s an easy but important question – how did it all begin?

It started as a band between friends. Antonis (guitar/vocals), Nikolas (drums) and Anestis (bass) formed the original lineup. After a couple of gigs George (guitars/vocals) joined us. After some rotations, departures and arrivals, Zisis is the current bass player. The idea was just having fun, writing some music and doing gigs. We have now three LPs and 2 EPs in our hands.

2. On your latest album, you’ve infused multiple genres. What was the inspiration for creating such an expansive record?

The music base of the band has always been post-punk. It just happened. But we also happen to be four persons with different influences, so it reflects the final image of each track and of course the whole album. We also did the production ourselves, so we had the freedom to treat Waves as we felt like.

3. As you each look back at your music career, what memories stick out? Favorite gigs? People you’ve met?

We had many gigs and met many people, but maybe the summer of 2010 was something to remember. It was for the band like “The Summer of ’69”. We had a fine performance and some crazy days at Exit Festival in Serbia, which was the highlight. It was really a 24/7 party. We met Maria from six d.o.g.s. there, who provided us beds and food when we were exhausted. We still keep in touch. We also had a great time with the guys from Yeasayer, as we were introducing them to the dark heresy of souvlaki!

4. If someone was to visit Greece, where are the best places to see live music?

We better talk about our hometown Athens. There are medium-small capacity places like Six D.o.g.s, Romantso or Death Disco, which are full of events with bands and DJs. Then there are the bigger clubs like An Club, Fuzz or Gagarin. If you ever come to Athens, you won’t have any problem finding a gig!

5. What are some Greek bands/musicians that people should get to know?

There are some new bands like The East, Chickn, Dot Message and Whereswilder, that you should check out. Baby Guru, Sad Disco, Sillyboy are some of our all time favorite bands. It can be a long list. There is a huge number of great bands these days in Athens and it must be the best time and opportunity for good music and great records. 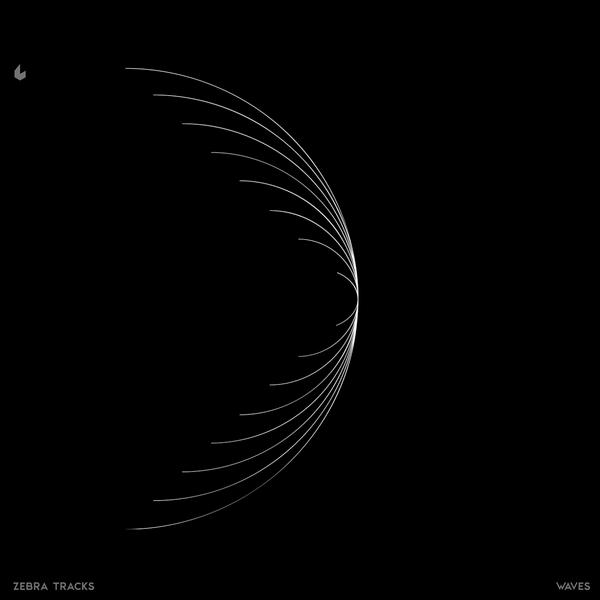 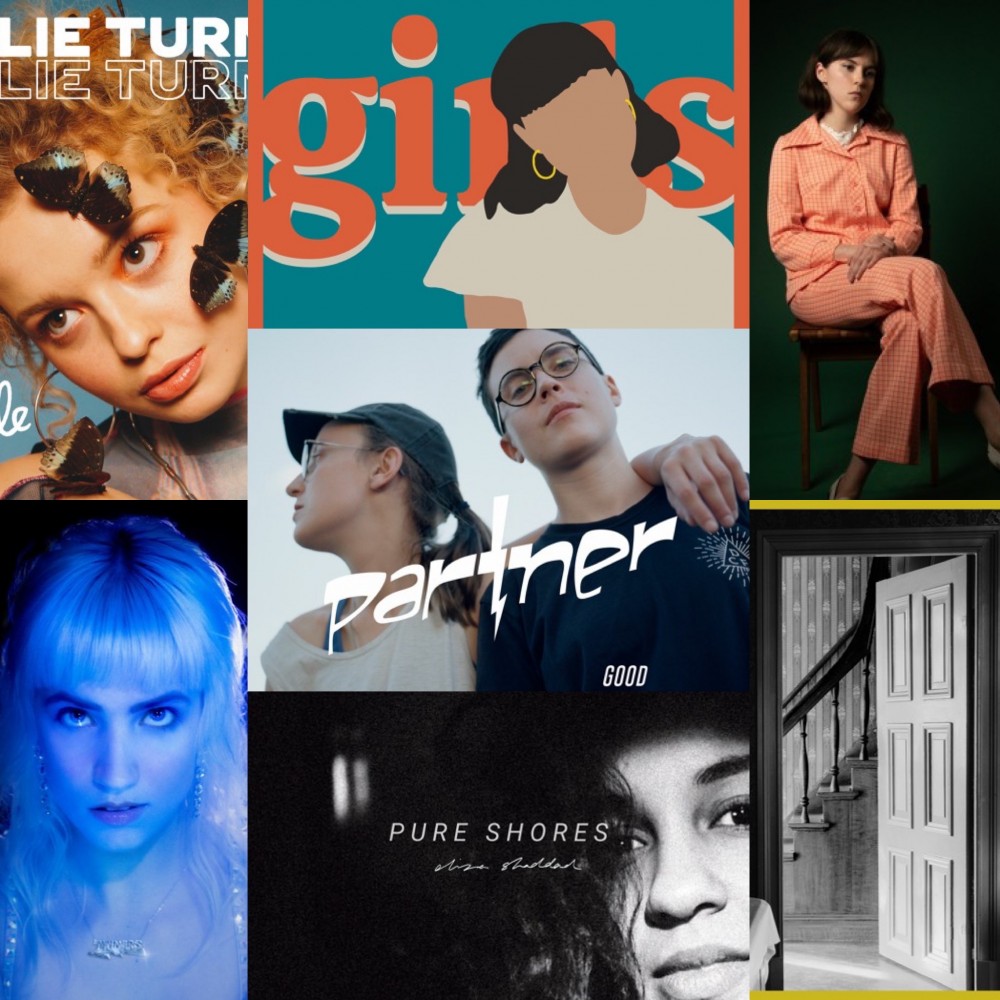