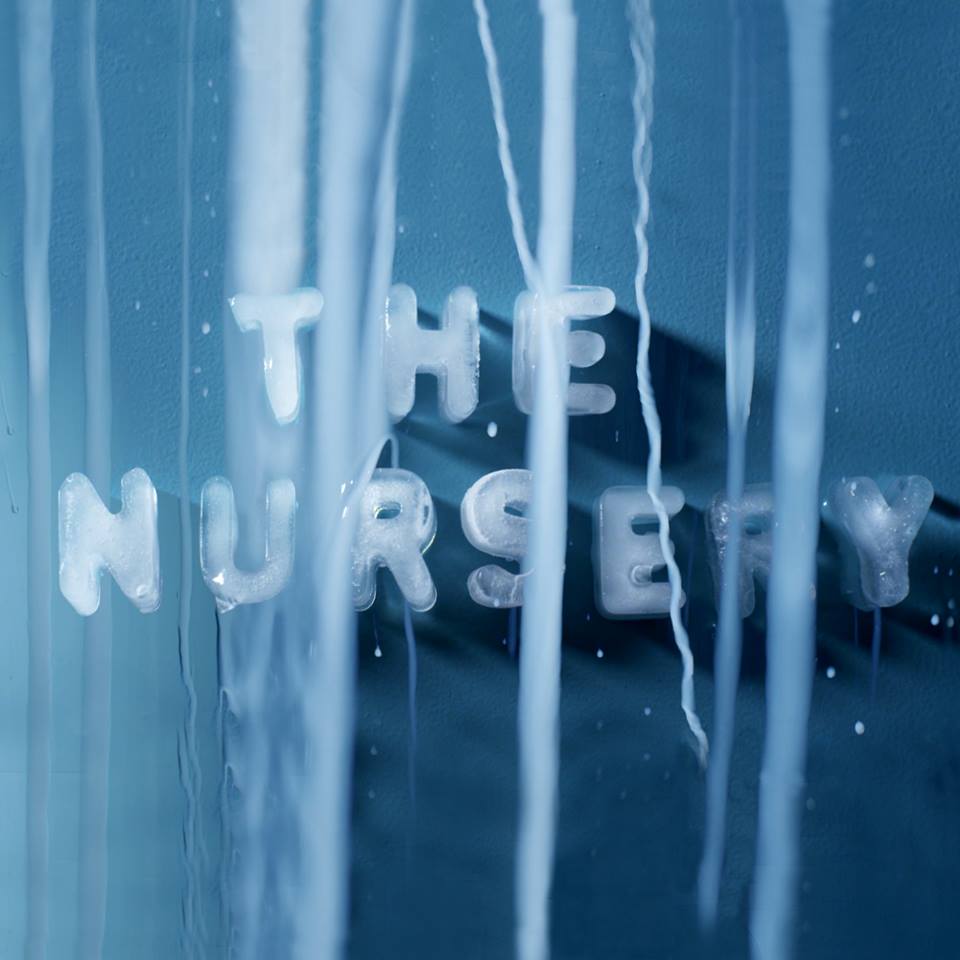 “She Speaks the Wave“ is the new single from Toronto indie pop-rock band, The Nursery. It’s a fast-paced, blazing number that sprinkles with 80s synth-pop. It’s part of a two-track, 7″ that can be purchased on Bandcamp.

The second track, “Hexes and O’s”, is a catchy, indie rock track. It has a Jet feel to it. It’ll have you swaying your hips and dancing.

“She Speaks the Wave” is part of our Weekend Showcase for March 6, which has some great new music from bands you ought to know. The single and video for the song are below. “Hexes and O’s” is also below. The band will be going on a short tour that takes them between Buffalo, Toronto, and Montreal. Dates are below. 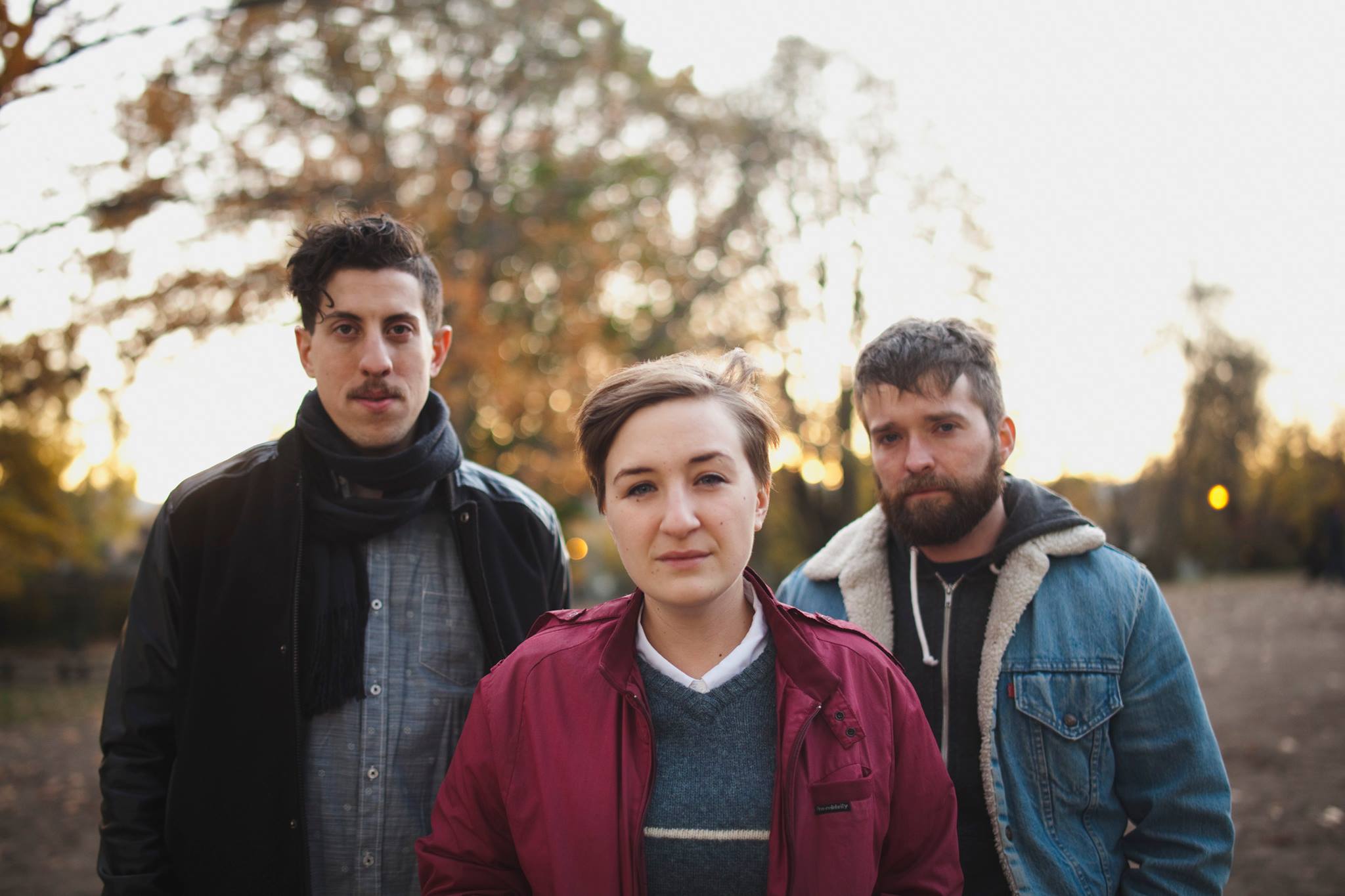 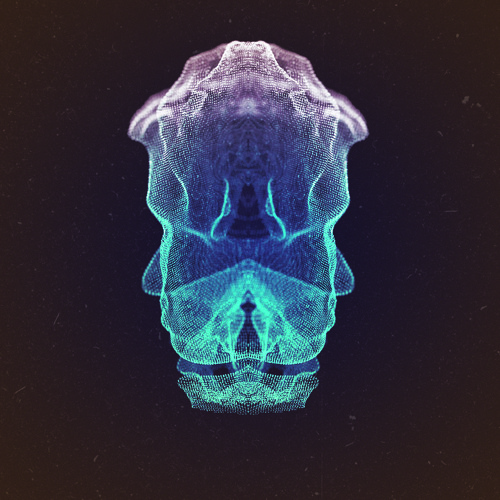 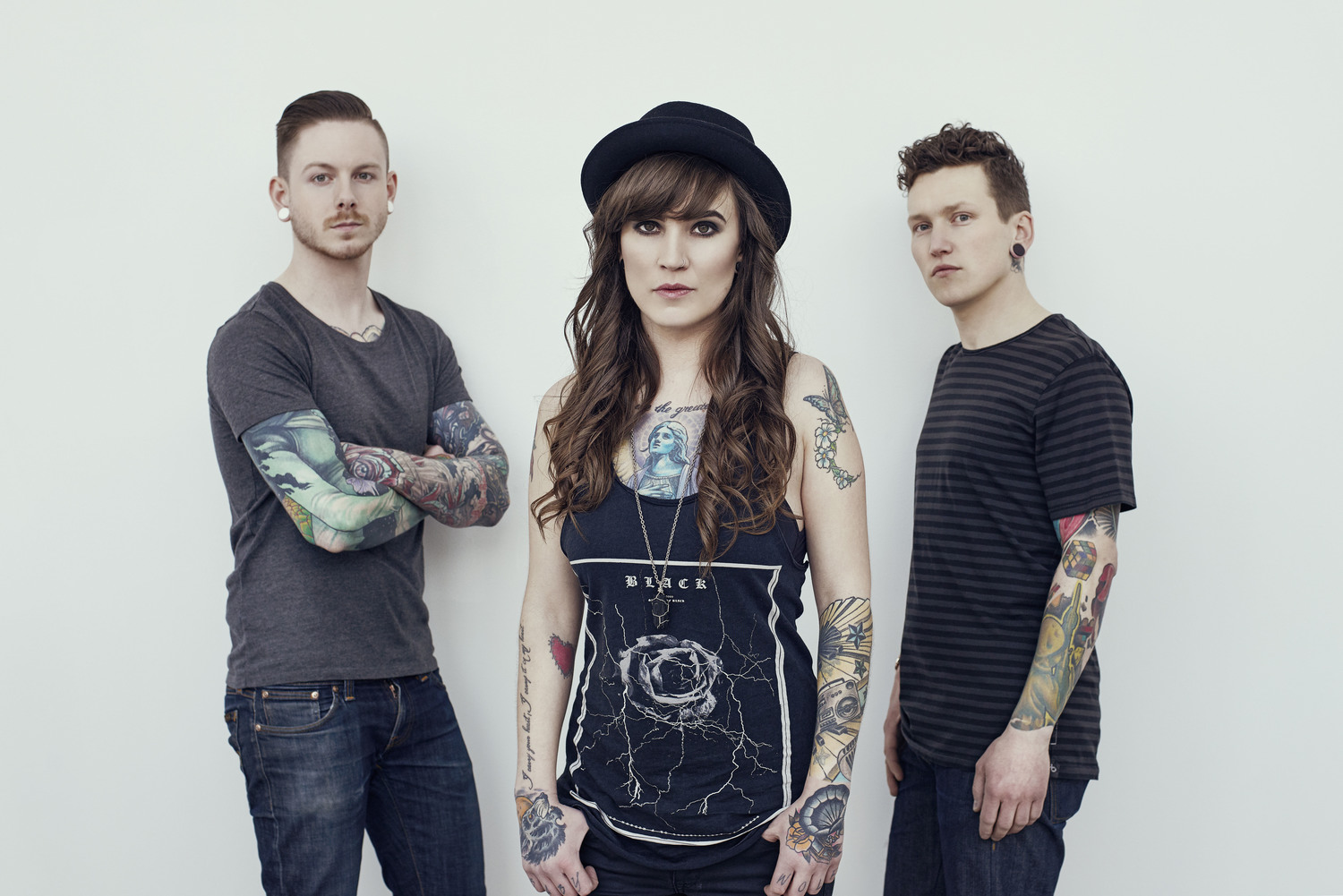