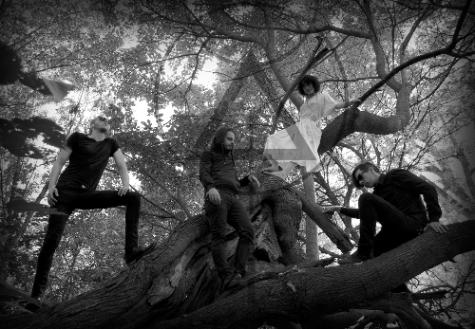 Coming from the Gateway to the West, CaveofswordS‘ debut album, Sigils, may be the gateway for many to the genre of dub wave. But their version of dub wave isn’t over riddled with electronic beats and buzzing synths. It isn’t meant to blow your mind or make you feel like you’re in a club. Instead, their music is ethereal. It is infectious. It is at times dark and spine-tingling. It is meant to stimulate your mind and take you to places only imagined in dreams.

The experience begins from the opening track, “Aviation Administration”. It teeters on the edge of being a glorified electro-pop track, but it never falls off. Instead, the band shows great restraint in creating a pretty cool, hypnotic track. “Pastense”, though, best exemplifies the St. Louis quartet’s music. It’s a mind-altering, deliriously dark track that integrates horns to add another layer of mystery.

The desire to experiment has also helped CaveofswordS develop their sound. The “Datura” takes Middle Eastern textures to create a trippy, electronic track. “Sands“ stays in the region, but slowing things down considerably to create a lush but haunting feeling.

The band, though, can also create stirring numbers. The closing track, “Stylish Woes”, ebbs towards early ’80s Depeche Mode, a dark track that builds to its stirring climax. “Lately” is a heart-racing, brilliant number where frontwoman Sunyatta’s gorgeous voice shines over top the dub beats, synths, and scintillating guitars. And then there’s “Blameless”, the lead single that was released a couple of months ago and on the January 30th edition of the Weekend Showcase. It’s a dreamy, synth-pop track that really stands out among the dub-wave tracks of the album.

Sigils, itself, stands out amongst the mass of synth-driven music of the past few years. It is an album that should not only be heard but truly experienced regardless if you like dub-wave or not. The band’s take on a genre based on over-used repetition is refreshing and at times spectacular. 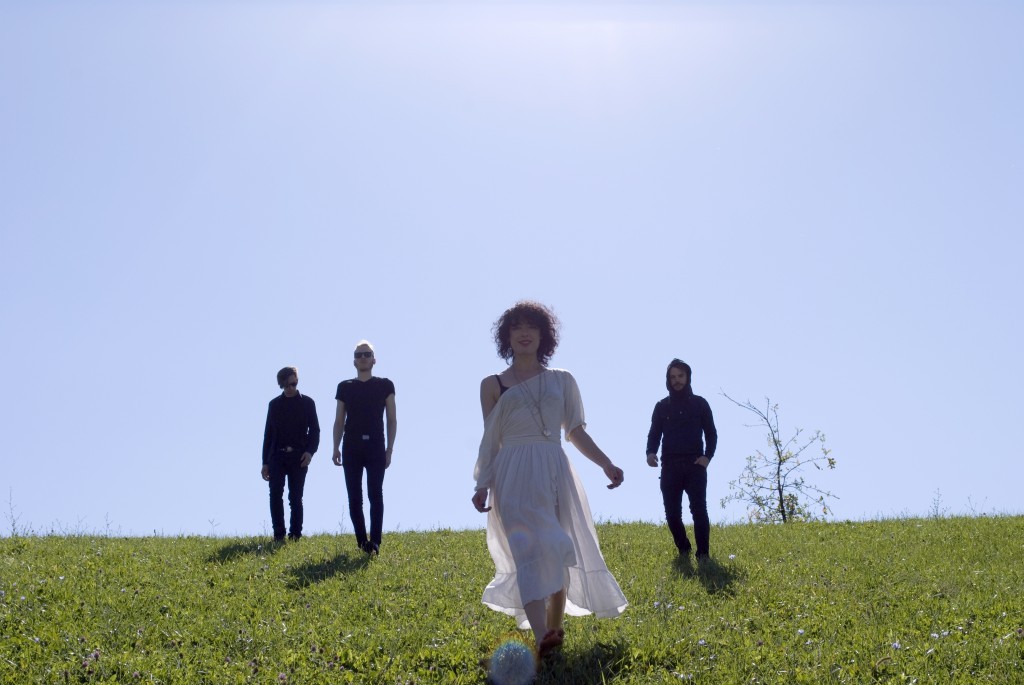 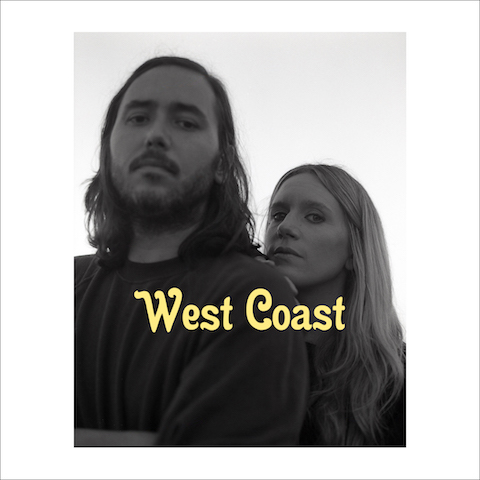 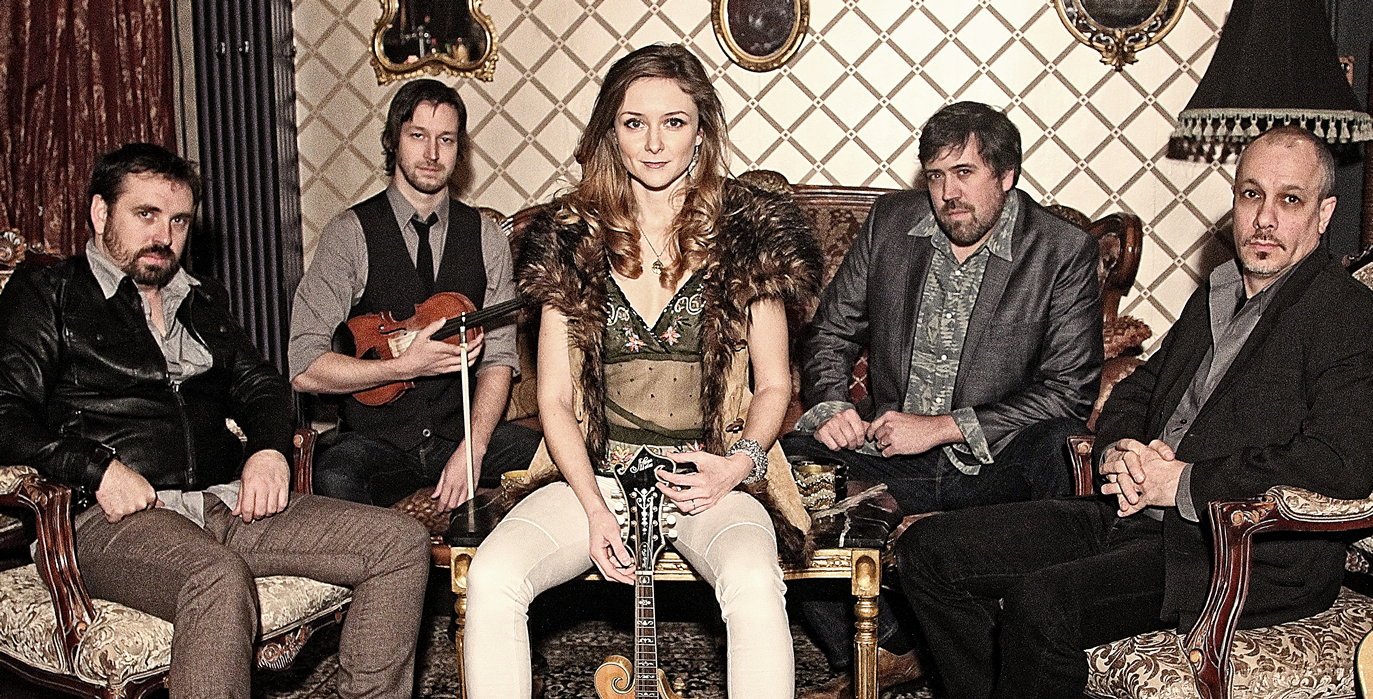