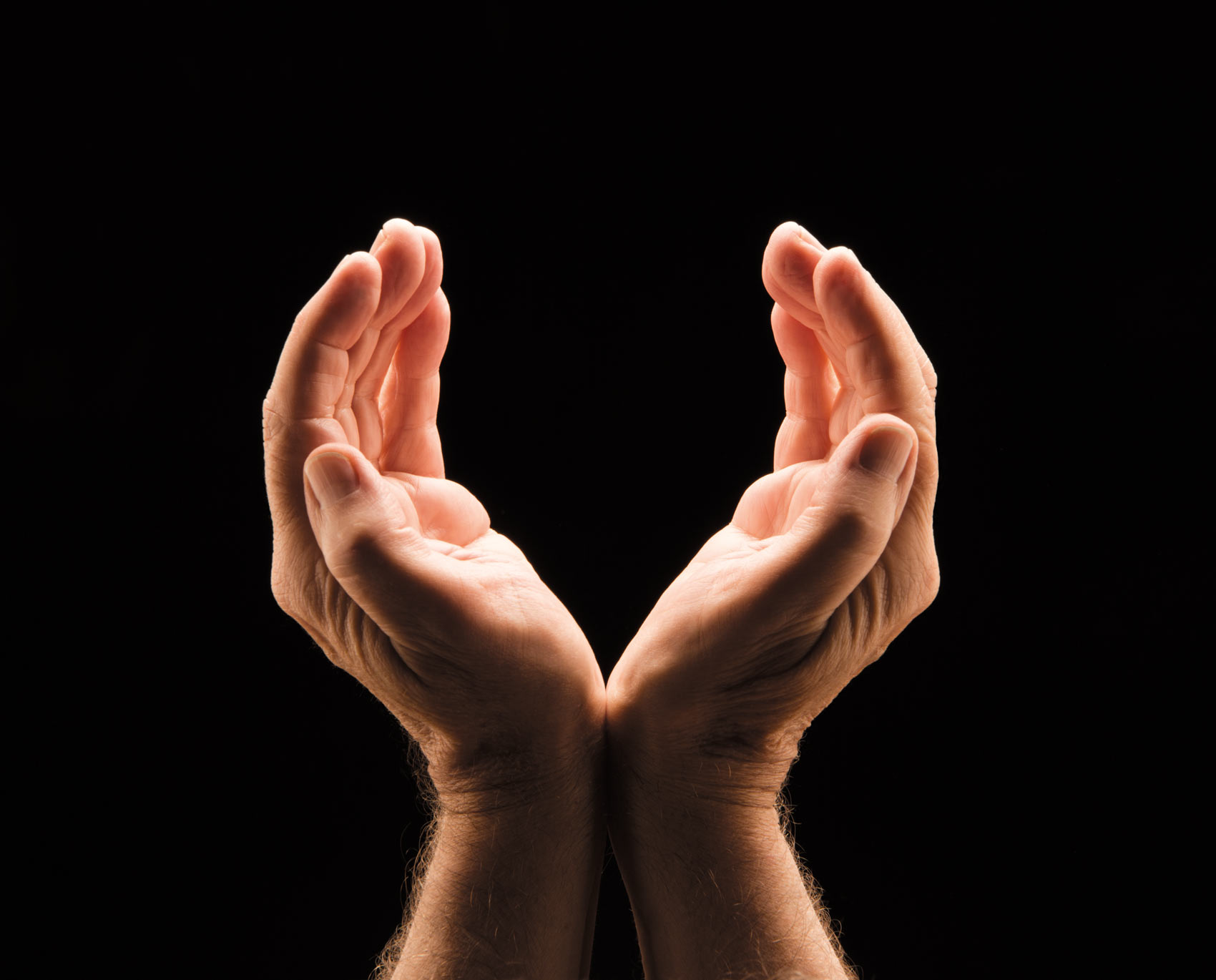 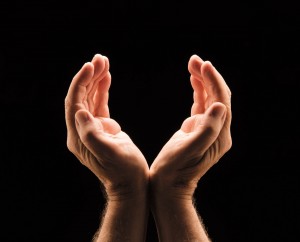 To generations of FM-radio listeners, Chris de Burgh has exactly one song. His 1986 hit (#3 in the USA) “Lady in Red” is one of those songs that is so ubiquitous, so romantic, and dare I say, so schmaltzy, it has endeared itself to millions of young (and old) couples since its initial release. Go to any wedding or prom in the summer of 2015, and you will hear it. It will be played because the couple in question genuinely loves the song, or it will be on because the couple genuinely hates it…and the DJ slips it on for a joke.

Such is the divisive career of Chris de Burgh. Considered by some critics as kind of a poor man’s Elton John, Chris has been releasing records (this is #20) and touring the globe since the 70s. Not exactly a superstar, he has a massive cult following who adore his music and his performances. His new album, The Hands of Man, is a treat for longtime fans. Basically, if you love his earlier work, this will impress you. It mixes his piano-balladry and more than enough celtic-folk stylings to impress. Musically, this is gorgeous stuff. The orchestration can’t be beat. Check “The Candlestick” for some lush arrangements, and “Through these Eyes” for some lovely strings.

Lyrically, Chris de Burgh is about as literal as one can be. Not one for a lot of metaphor or wordplay, he is telling stories in a fairly direct way. This is where the album dips a bit, as you’d expect the words to match their musical wrappings. Not that he’s a poor writer, far from it. The lyrics are fairly workmanlike, which is no doubt part of his appeal: beautiful, direct, and relatively simple. Take “Empty Rooms” for example. At his stage in life, this song makes sense (and likely for the majority of his fan base as well). The track is about feeling lonely when the kids have moved out of the house. “Moving on is what you must do, find your way, be happy too. Your world is waiting now, and you need never know of all these places that I go.” It’s a loving sentiment, for sure, but it can come off a bit heavy with the schmaltz.

All this to say: If you love Chris de Burgh, you will love this album. It has all the pieces you’d want and then some. He is in fine form vocally and the music is fantastic. If you are not a fan, or if you think he’s too cheesy, this album won’t prove you wrong. Fact is, Chris de Burgh is about as genuine as any artist on the circuit, and he’s playing to his strengths and to his fans.

The Hand of Man is available now on iTunes and Amazon.