Back in December, I wrote about London’s Young Romance, calling them the UK’s next great noise-pop band. Their music has been applauded by notable outlets like NME, yet they somehow remain unsigned. Comprised of Claire (vocals, drums) and Paolo (guitar), the two have followed up their awesome 7″ split single “Pale” with the equally excellent Wild.

Their debut EP is something directly out of the ’80s. For that matter, it could form part of a soundtrack for a coming-of-age ’80s movie, fitting perfectly in The Breakfast Club, Sixteen Candles, or Fast Times at Ridgemont High. The EP, in its roughly ten minutes, focuses on relationships – cruel and abusive ones, one where one feels entrapped, and one of unrelenting but painful love. But it’s easy to miss these themes as the music is cathartic and euphoric.

The album starts with a bang. “Wasting Time”, which was shared in early February (including on the February 13th edition of the Weekend Showcase), is a buzzsaw of a tune that will have you moving. “Falling Down” is a roaring, catchy pop-rock tune with a wonderful bridge as Claire’s voice echoes high above Paolo’s screeching guitar.

“Never Learn” is another blazing indie-rock tune. How Claire is able to maintain her voice while pounding the drums on this track is a mystery, but the two together are essential. “Wild”, meanwhile, is a slow-building rocker. It starts off gently, as Paolo’s quietly strums his electric guitar and Claire almost in a whisper utters the lyrics:

And then Paolo’s guitar kicks into high gear while Claire methodologically pounds the snare drum. The song builds and builds into its climax. It’s a terrific mind bender.

The maturity of the duo’s sound and lyrics would indicate that the London residents have seen three or more decades on this planet. Instead, from their photos, they appear to be an extremely young band with a bright future, one of which will have them one day headlining the O2 in London. 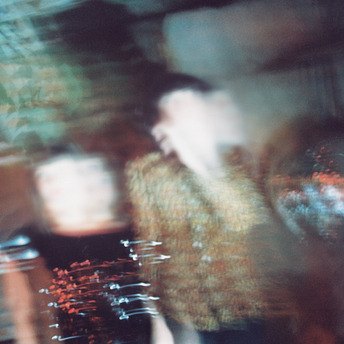 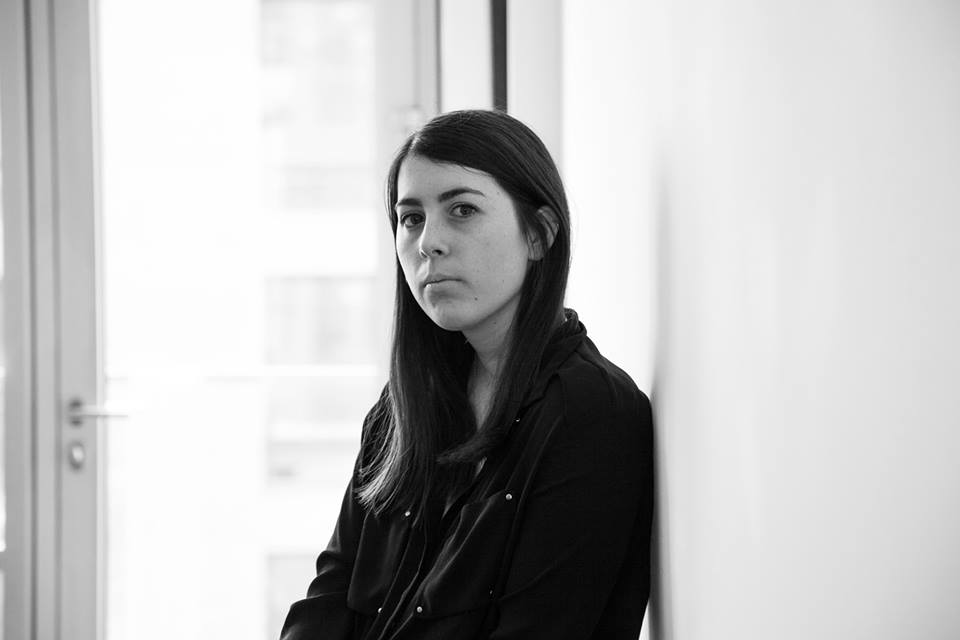 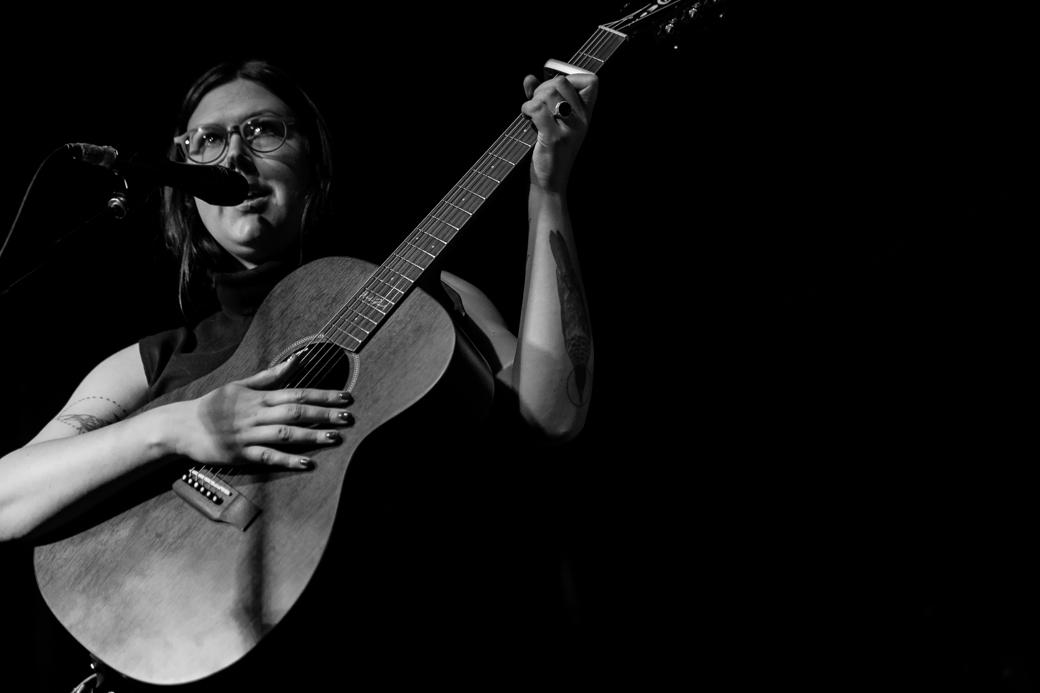