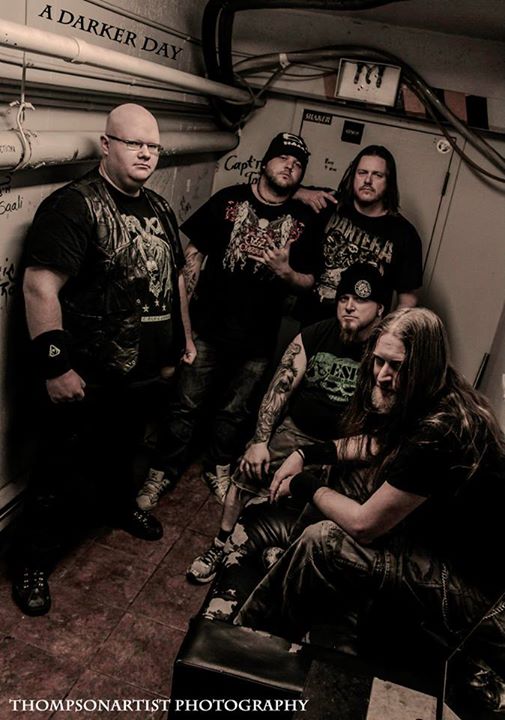 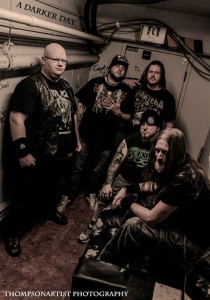 We don’t cover a lot of metal at TheRevue, but when we do, it’s good stuff. Ottawa’s A Darker Day have been beating the living hell out of Canadian audiences for years. They’ve battled the usual stuff, like finding a permanent vocalist, but the band has kept it going in spite of any personnel issues.

“Sweet Release” is a brand new single and will be part of an EP in the next couple of months. According to Mark, this batch of songs is particularly tight because they’ve actually recorded them several times:

“Yes it is a the first REAL track we have ever released other then some demo stuff, and it’s been many years coming. We have recorded this album about four times in the past two years and have had to start over due to front man changes and technical difficulties like our systems crashing and just losing everything, but we believe everything happens for a reason. It took this long to find our new front man Adam Loback, who fits in this band like the the shirt on my back. If it was not for everything going wrong for the longest time we would have released this song a long time ago with more then likely the wrong person.”

So, consider yourselves warned. These guys have been chomping at the bit to release some music, and that desperate energy permeates this first track.

The track itself is very topical, dealing with the “easy out” of drugs and alcohol abuse, as well as bullying behavior. A Darker Day are writing from personal experience, and have a positive attitude and good concsience. They may look like a bunch of tattoo’d madmen ripping through power chords, but the fact is these are family men with kids, and that informs the music as much as their appreciation for gut-pounding thrash.

A Darker Day on the web 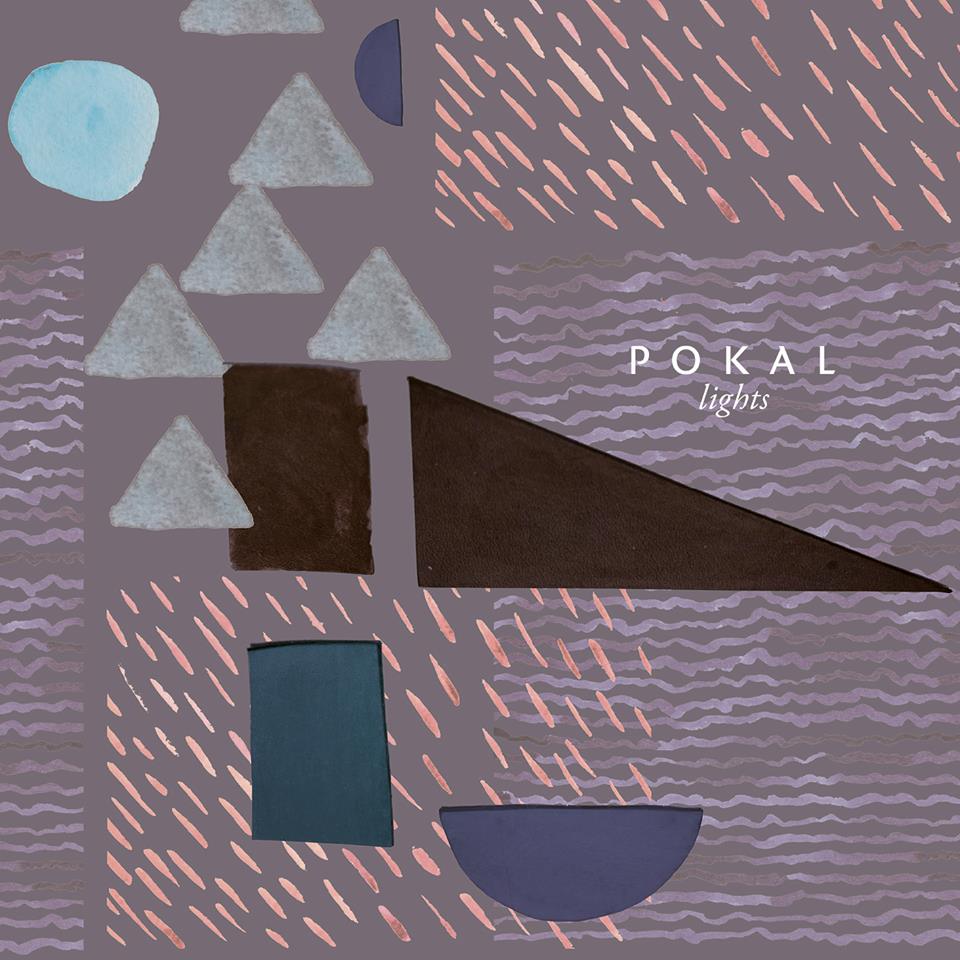 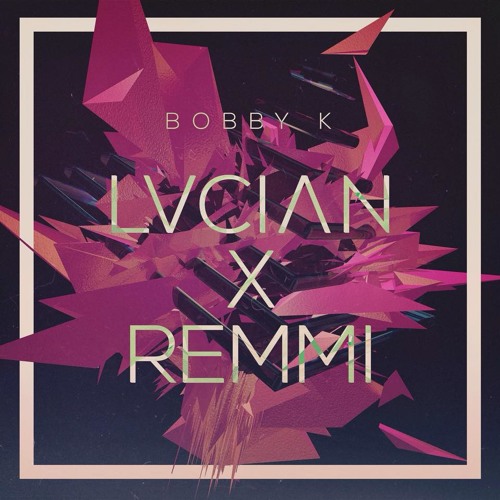