With a new album around the corner, Connecticut-based duo VIOLENT MAE are preparing to re-launch their self-titled debut album. Released in 2013, Violent Mae is a mix of brooding indie folk-rock akin to New York duos She Keeps Bees, The Bright Smoke, and Belle Mare; the atmospheric sounds of Daughter; and the southern rock of Heartless Bastards. The first song to be re-released is the stunning beauty, “Right Here”, for which we have the privilege of debuting the video.

Taken with some found footage of a young girl and her doll, who looks like Gumby, the track is a smokey burner about trust and commitment. The video may make you smile and have you recollecting about your favorite toy or reaching for that protective blanket.

But just who are VIOLENT MAE? Formed in 2013, VIOLENT MAE was created by accident – or you can call it sheer luck, good timing, or good fortune. It started with Becky Kessler taking a chance and accepting her friend’s invitation to work on an organic farm in Connecticut. Prior that, Kessler, who is originally from Outer Banks, North Carolina, lived a pretty nomadic life, moving from southern city to southern city, town to town almost every year with her trusty guitar and collection of songs.

When she arrived in Connecticut, she met Floyd Kellogg, who, like Kessler, was looking for inspiration. A multi-instrumentalist, engineer, and producer, Kellogg helped Kessler expand her sound and allowed her inner voice to shine through. What had intended to be a solo project by Kessler, the chemistry between the two resulted in the partnership evolving into VIOLENT MAE. Late in 2013, the duo released their brilliant and mesmerizing debut album, on which they played every instrument.

Violent Mae stuns from the opening track, “Later On”, a burning, southern rocker; to the melodic brilliance of “Hole in My Heart” and “Mother’s Song”; to the brooding elegance of “Any Time You Fall” and “Long Hard Wait”; to the folksy “Worn Out My Welcome“. When you listen to the album, it’s easy to see why the two were named “Best New Band” at the 2013 Connecticut Music Awards and listed by Paste Magazine as one of ten Connecticut bands to know that same year. The album is breathtaking, stellar, and brilliant – an album that was overlooked by many (including us), but shouldn’t have been.

Their music, though, is slowing gaining traction, in particular among fellow songwriters. They have opened for Courtney Barnett, Marissa Nadler, and Cymbals Eat Guitars, and they’ll be opening for another great songwriter, Lady Lamb, on May 12th when she performs at The Space in Hamden, Connecticut (get tickets here).

For now, VIOLENT MAE are our Hidden Gem. However, with a new album on the horizon, it won’t be long before more and more will call them their own treasure. That’s o.k., we don’t mind sharing the wealth when it is this stunning.

Purchase VIOLENT MAE‘s self-titled debut on Bandcamp, iTunes, Amazon, and eMusic. You can also see the video for “Long Hard Wait” on YouTube, but it is not safe for work, as the video is actually a scene from the movie, Buffalo 66. 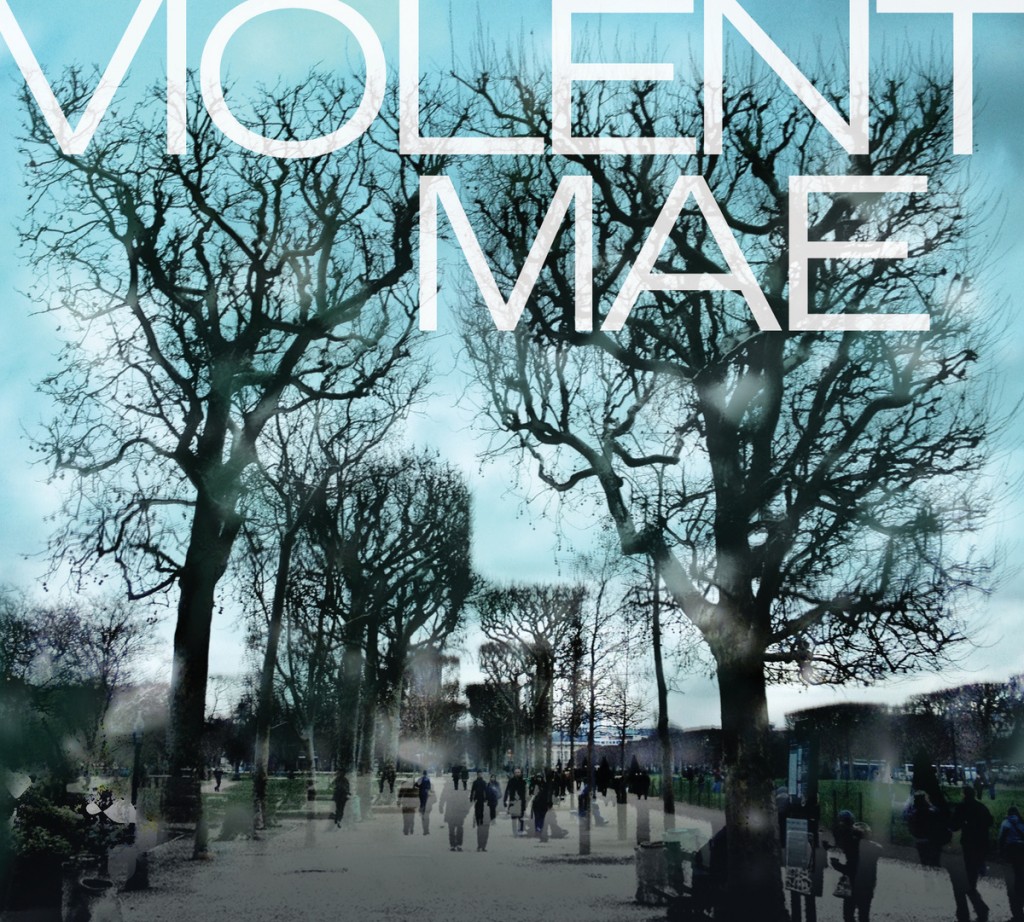 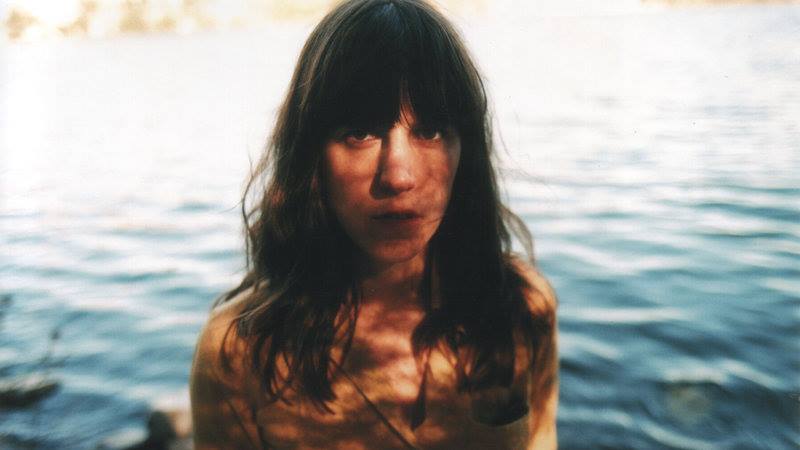 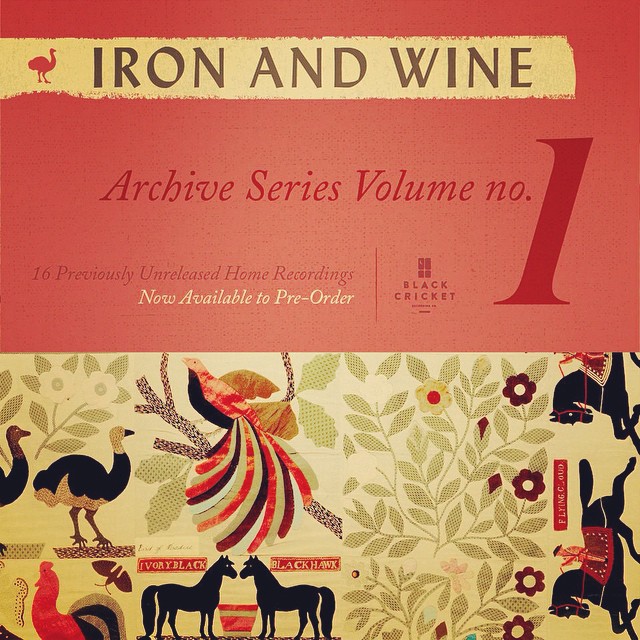