Welcome to Encore, our first podcast series. The whole idea of this first bunch of podcasts is to show off some serious Canadian talent, organized into thematic episodes. We’ll have shows featuring many well-known and lesser-known Canadian acts, each episode based on a theme such as “Blue”, “Wave”, “Sex”, etc. Today, by luck of the draw, our first episode is on the theme of Murder.

Not a subject to be taken lightly, we look at three Canadian performers with great tracks based on the theme (though perhaps loosely). You’ll hear songs from Ottawa’s James LeClaire and the Cable 22s, Montreal’s Wiwichu, and Hamilton first-generation punks Forgotten Rebels. 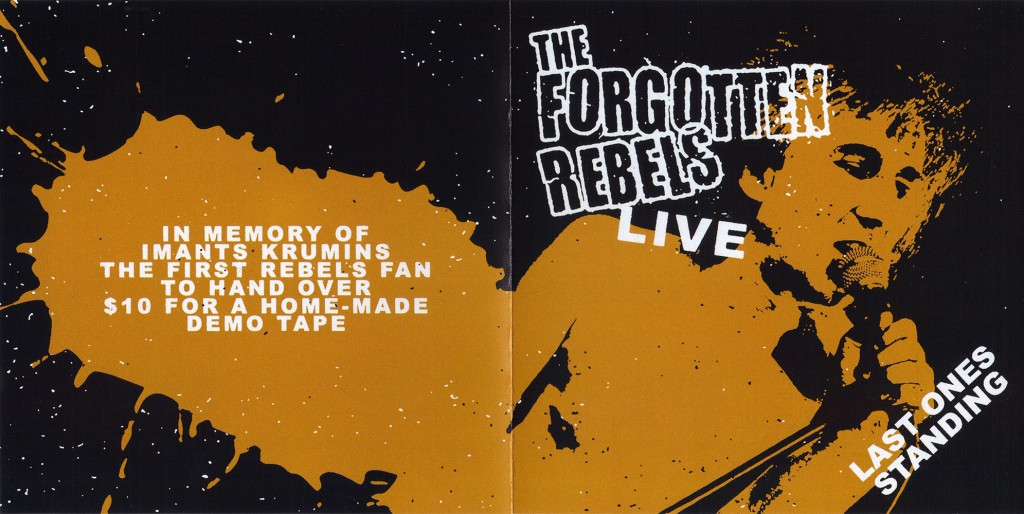 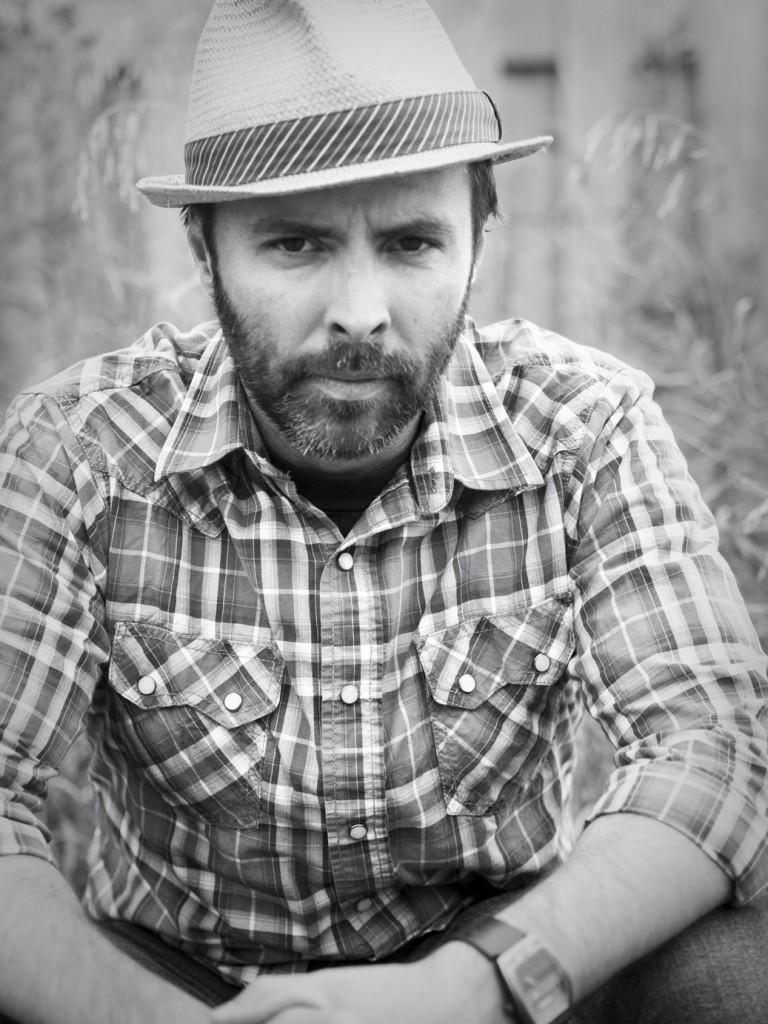 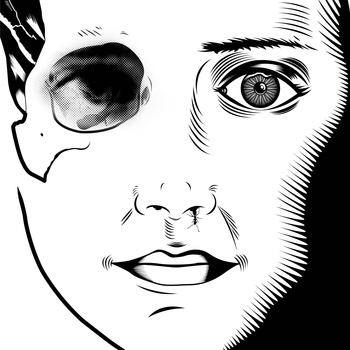 Theme music is “Dead Heart Colonies“ by King Cobb Steelie from their 2013 EP, Goodbye Arcadia. Go buy it on Bandcamp.

Produced by Kevin McGowan. Big thanks to James, the Rebels, and Wiwichu! 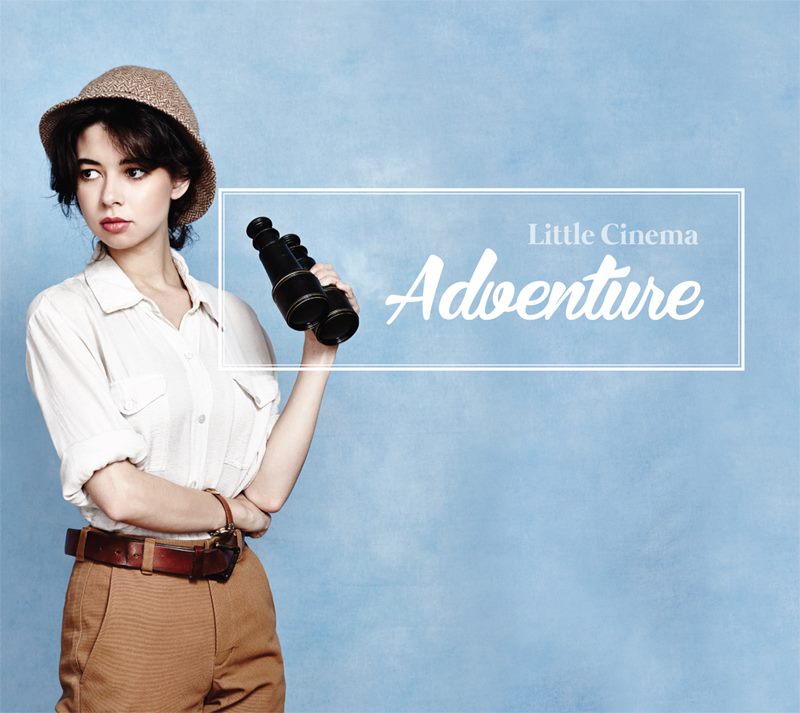 Mundo Musique: Little Cinema – “When You Think Of Me” 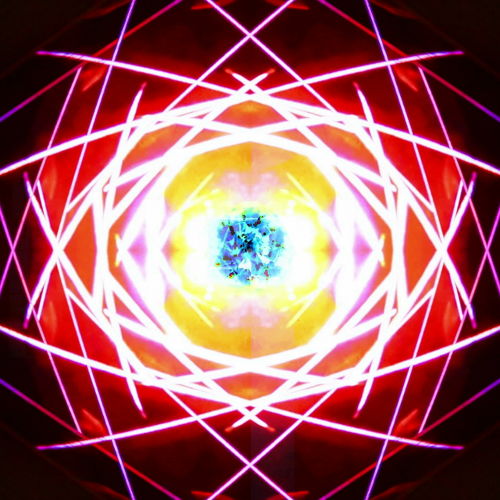 The Van Allen Belt – “One On Board”