“The Mystery Machine” is a trippy, psychedelic track from San Francisco indie-rock band The Liquid Scene. The song infuses Middle Eastern and sub-continental Asian songs to create a hazy, buzzy experience. The track could be the outcome of a George Harrison and Ravi Shankar collaboration (and maybe it is).

The single is from their pretty cool debut album, Revolutions. “The Mad Potter of Biloxi” is another inter-continental track, although it has hints of southern rock as well as psych-rock. The opening single, “The Other Side of the Sun”, isn’t quite like Pink Floyd, but it is a terrific, uptempo psychedelic tune that is a little proggy.

“Which Side of Time Are You On?” is a mid-tempo number but the story told by the quartet is pretty entertaining. It could be a song about space travel or just being lost in a haze, which this album does to you. “Hey Moondog” is an aptly named song. Creating a dreamy feel as if you are walking in space, the track, arguably the highlight, resonates with the psychedelia of the late ’60s and early ’70s. The Byrds would be proud.

Revolutions is out now. Pick it up at their Bandcamp site, iTunes, Amazon, and CD Baby.

“The Mystery Machine” is on the March 13th Edition of the Weekend Showcase, which is a weekly playlist of some of the best new music from the indie world. It’s below along with “In My Water Room” and the video for “Letterbox”. 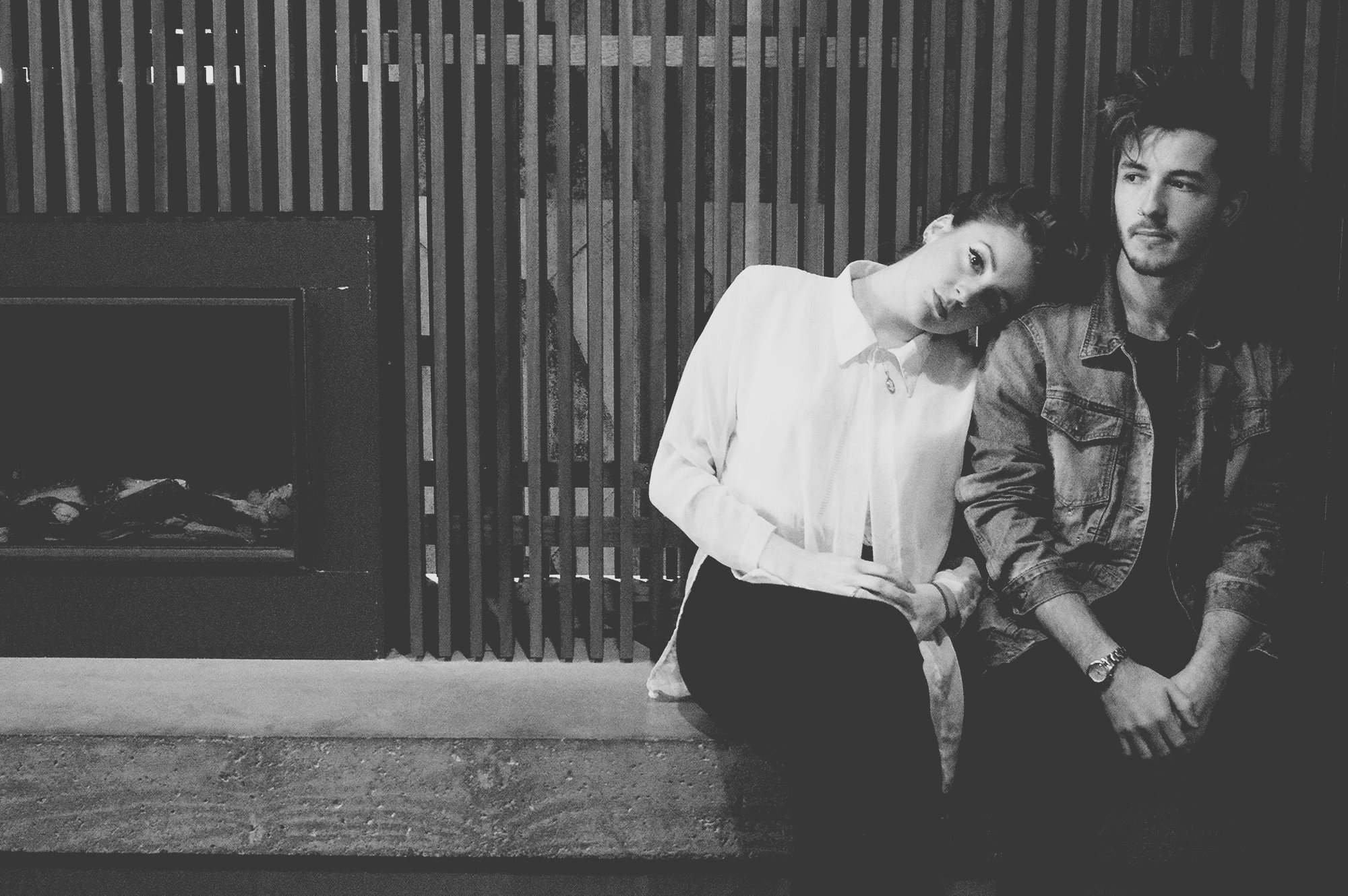 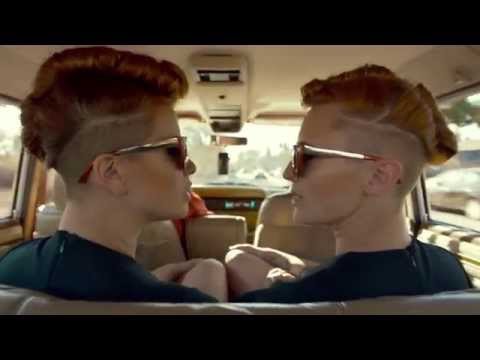