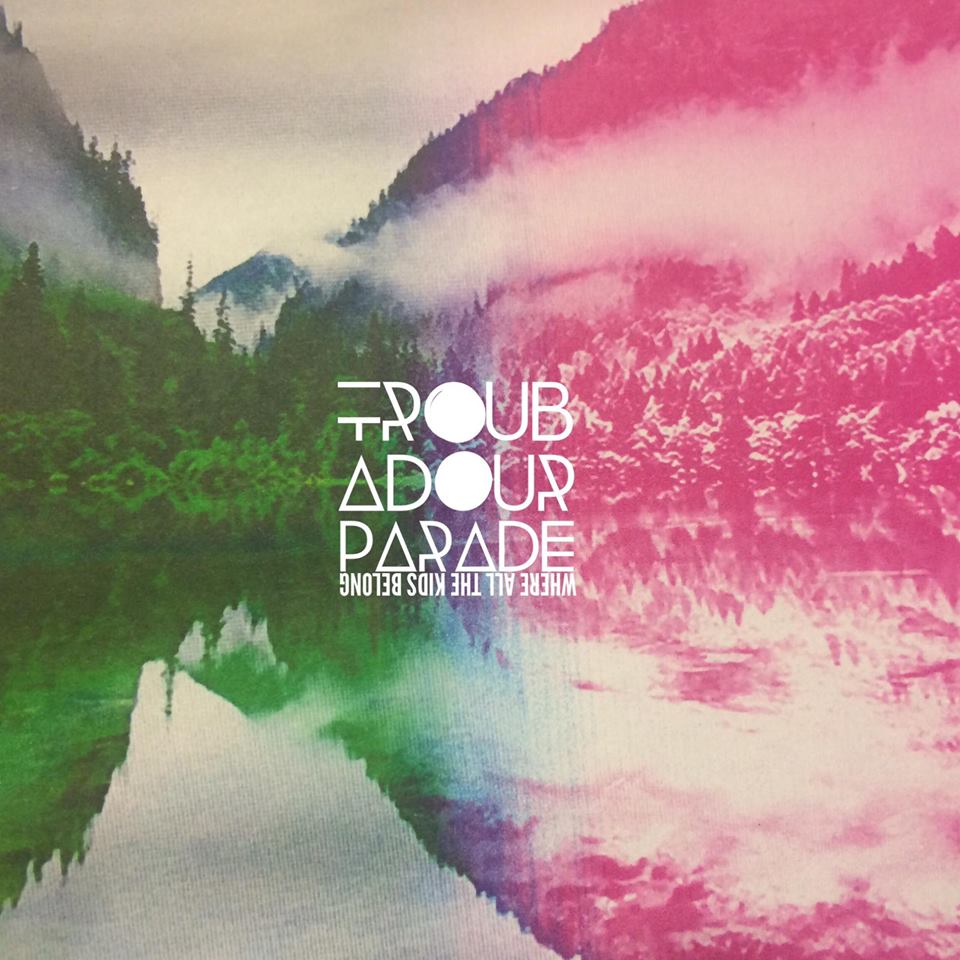 “Where All the Kids Belong” is the title track of Los Angeles-based Troubadour Parade. The track is a dance-electro-pop tune that is extremely catchy and really grows on you with each spin. It’s a track made for warmer days.

The EP, though, isn’t just all dance and pop songs. “Salvation Sing to Me”, for instance, borders between choral pop and indie pop. It’s a seismic track. And it’s probably the one song that reflects the trio’s ordeal in putting together the Where All the Kids Belong EP. As the band shared and these are their own words:

During the making of this album, a car was totaled in Anaheim, I (Billy) underwent emergency surgery while in the Czech Republic, and we blew a crap ton of our listeners’ cash through a Kickstarter campaign (of which Judge Judy Sheindlin was an unofficial backer).
Sounds like b.s., but it is the absolute truth.

Pick up the EP on iTunes to give the young lads some extra cash and maybe a new car (or Billy a return trip to the Czech Republic).

“Where All the Kids Belong” is on the March 13th Edition of the Weekend Showcase, which is a weekly playlist of some of the best new music from the indie world. 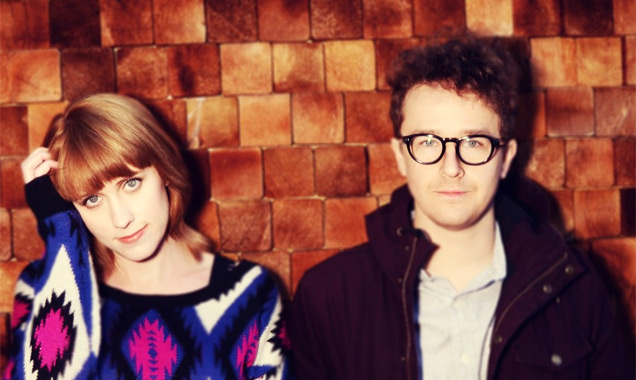 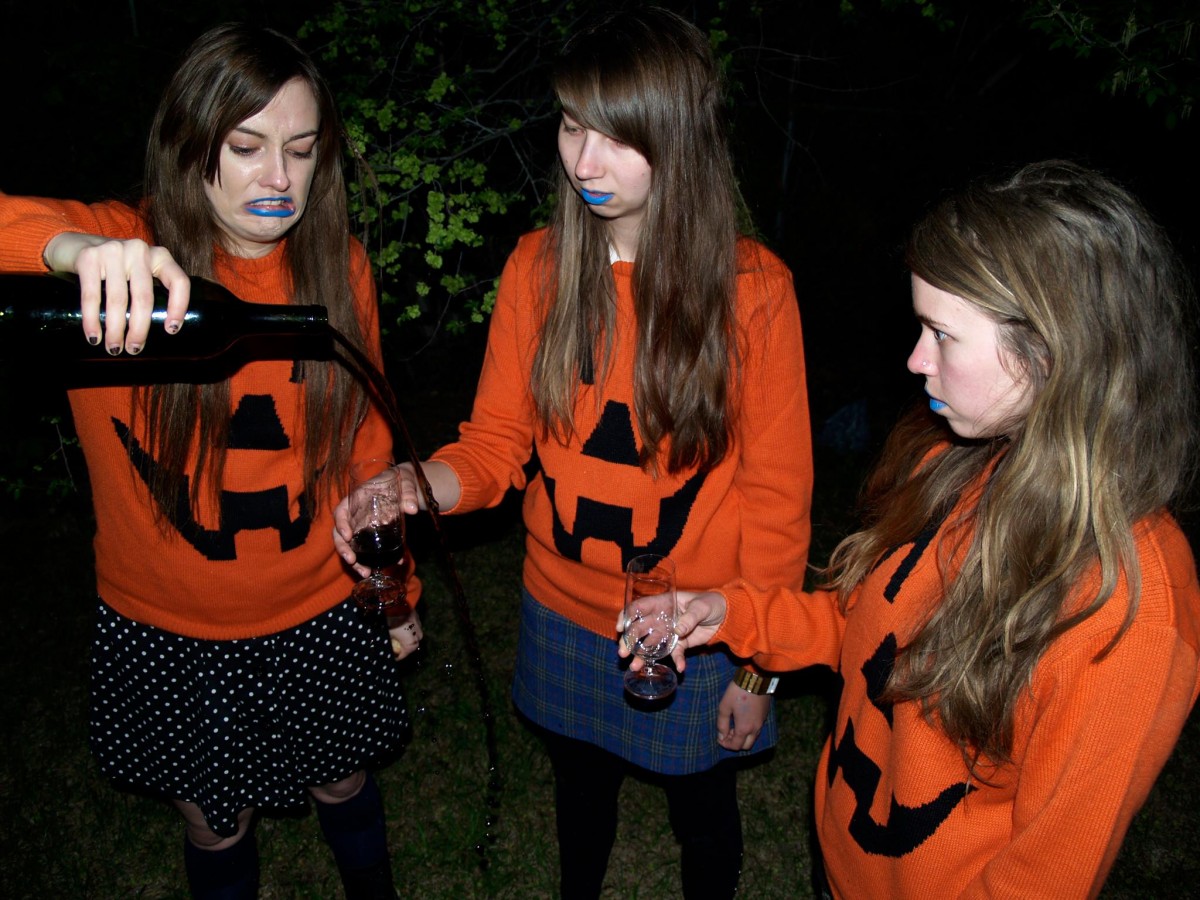 49 Above: Saskatoon’s Phalec Baldwin Head into the Garage