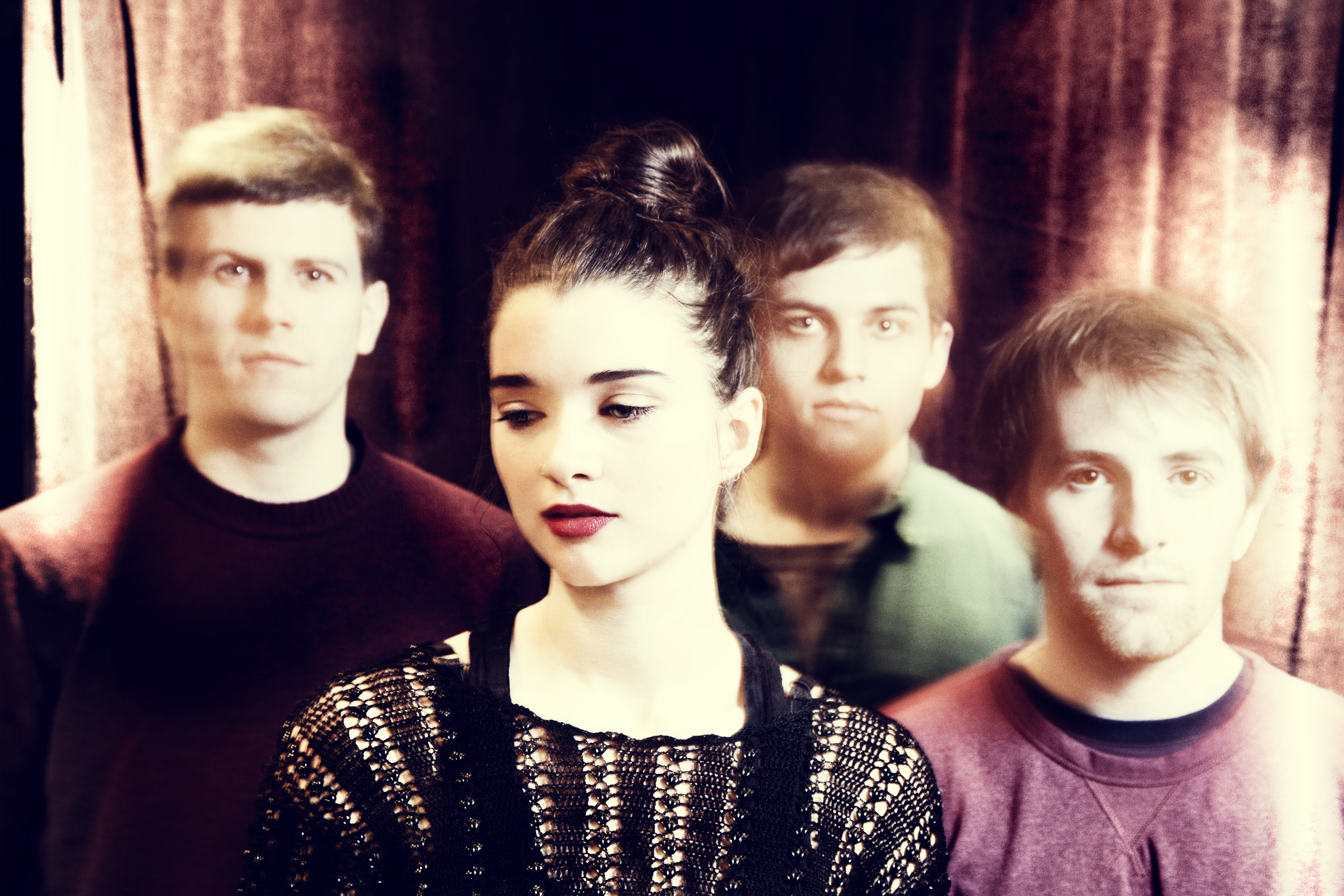 Today, London-based Disraeli Gears are releasing their debut single, “Born and Bred”. While the band has been inspired by present-day, indie-rock icons such as St. Vincent and Grizzly Bear as well as music gods like The Beatles, the new single is a brooding, indie-folk-rock tune akin to Angel Olsen’s early work and that of current indie bands The Bright Smoke and Violent Mae. It’s a haunting, contemplative track with minimalist arrangements and intricate instrumentation, and it is this subtlety where the brilliance lies. In particular, the light touches provided by Tom Kitson (guitar), Sam Delves (bass), and Alex Moorse (drums) allow the vocals of front woman Teia Fregona, who also plays guitar, to take a soft, almost whispery quality, which adds to the dark atmosphere of this really great track.

But just who are Disraeli Gears? The quartet first met attending university in Leeds, which now rivals London, Manchester, and Liverpool as the UK centre of rising indie acts. Numerous great bands of the past and present originated in the West Yorkshire city – including Alt-J, Wild Beasts, Eagulls, and, a personal favourite, The Music – and the city spawns one of the largest concentration of small, independent music venues in the UK. It was within these venues and the halls of the university where Kitson, Delves, Moorse, and the Durban, South Africa-born Fregona drew their inspiration and fine-tuned to their sound.

Now residing in London to take advantage of the numerous haunts as well as the artists, engineers, and producers who make their living there, the foursome are putting the finishing touches on their debut album, which should be out later this year. “Born and Bred” is the first single, giving us a glimpse of the sound and potential of this young band. As they work on their album, they took time to have a chat about the band, their experiences, and what is to come. 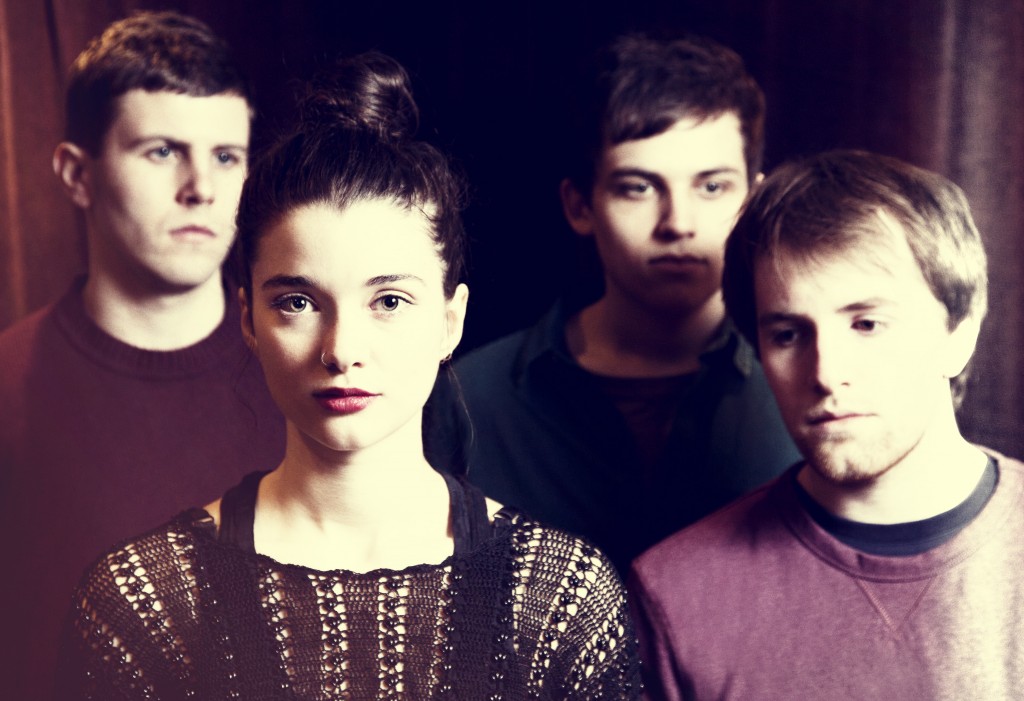 The name (Disraeli Gears) was suggested by Teia years ago.. Hopefully people don’t write us off as a (Cream) tribute act before checking us out. We like the album fine enough but for us now, it’s more of a name which we’ve stuck with than a signifier of a main influence.

Let’s get this out of the way. Is the name of the band taken from Cream’s epic, second album? If so, who decided on the name and how did it come about?

It is! The name was suggested by Teia years ago, not because we’re indebted to the album particularly but just because we thought it would be a good name if we ever formed a band. When we did join forces that was the first suggestion, and it stuck. Written down, with all those vowels, it looks pretty crazy.

Hopefully people don’t write us off as a tribute act before checking us out. We like the album fine enough but for us now, it’s more of a name which we’ve stuck with than a signifier of a main influence.

Speaking of covers, every band when they first get together cover a hit song or songs. What were the first songs the four of you played together and do you remember where it happened?

Before the band was a quartet, Teia and Tom spent a while jamming and covering songs. The first one would have been “Blue Ridge Mountains” by Fleet Foxes, in Tom’s living room. We nervously performed it in front of about 8 crusty old rockers at an open mic night in South West London.

When we all started playing together, we covered “Black Rainbow” by St. Vincent for a while. We used to open our set with it, and go a bit crazy at the end.

I read that Alex and Sam played in some cover bands. Ok, so how many cover bands were you all in before joining forces to create Disraeli Gears? Do you remember the names of the bands and to whom did they pay tribute?

Teia and Tom played in a band called The Redhair Stepkids. They played two embarrassing gigs and covered Queens of the Stone Age, The Black Keys, etc. It probably was a rite of passage (aren’t all cover bands?).

Alex was in a band called The Winged Lemons. They claim to do a good version of “The Boys are Back in Town” by Thin Lizzy.

Sam’s band, whose name escapes him, mostly played Strokes covers. Tom and Alex also played in the local youth jazz bands, getting a bit of that stuff down.

When you’re 16 years old, it was all pretty fun!

It’s still fun to do covers, although admittedly there are some bad ones out there, too. Anyway, moving on to Disraeli Gears, what was the first song you wrote together? And do any of the musicians you covered in your previous bands resonate at all on this track?

Teia and Tom have been performing the longest together, and they wrote a song called “Rotary”. It’s a departure from the bands we used to cover, and probably reflects the moment when we started listening to Jeff Buckley, St Vincent, Grizzly Bear, and so on.

What other singles have you written? And when can we expect to hear the new stuff?

We’ve got lots of other music, but none of it is online yet, other than a live session of a track called “Back of My Eyes”. We have lots of stuff that we’re really excited about, and we hope they will see the light of day in the near future.

There will be a few more singles, and we’ll release them first before the EP. We are actually currently working on the album, which remains nameless at this time.

Given your diverse backgrounds, how does a song usually come together? Does it begin with an lyric, an idea, a melody, a riff?

We’re going to give you the usual boring answer, and it’s the truth – there isn’t really a formula which we stick to. The spark which inspires a song can come from anywhere, be it a drum beat, lyric, riff, chord, etc. Sometimes it’ll be a lyric that can set things off. Particular sounds and tones from guitars or synths can often throw up new ideas, too. When we’re all in the same room together we jam it out, record it and then go through the ideas later and start forming a structure.

I have to stop asking that question, as songwriting is an organic process. Ok, let me as you this – as Disraeli Gears, what has been the highlight so far in your careers? And what would be a “bucket list” item for the band?

Firstly, recording this single and some other tracks in a remote 11th-Century farmhouse in Normandy, France was a huge highlight. It sounds quite clichéd, but it was very isolated and it had a lot of character. The roof has since fallen off!

We also recently played a gig in Budapest on the floating venue A38. It was completely packed! It was nice to go such a long distance for the sole purpose of playing one really great show. The city was so alive and the people were extremely welcoming.

As for a bucket list item, there’s a venue in central London called the Union Chapel. It’s incredibly beautiful, and we’ve seen some amazing gigs there – Blonde Redhead, Josh T. Pearson, Blake Mills to name a few. Playing there one day would be pretty awesome!

What are five great joints in the UK to play a gig? 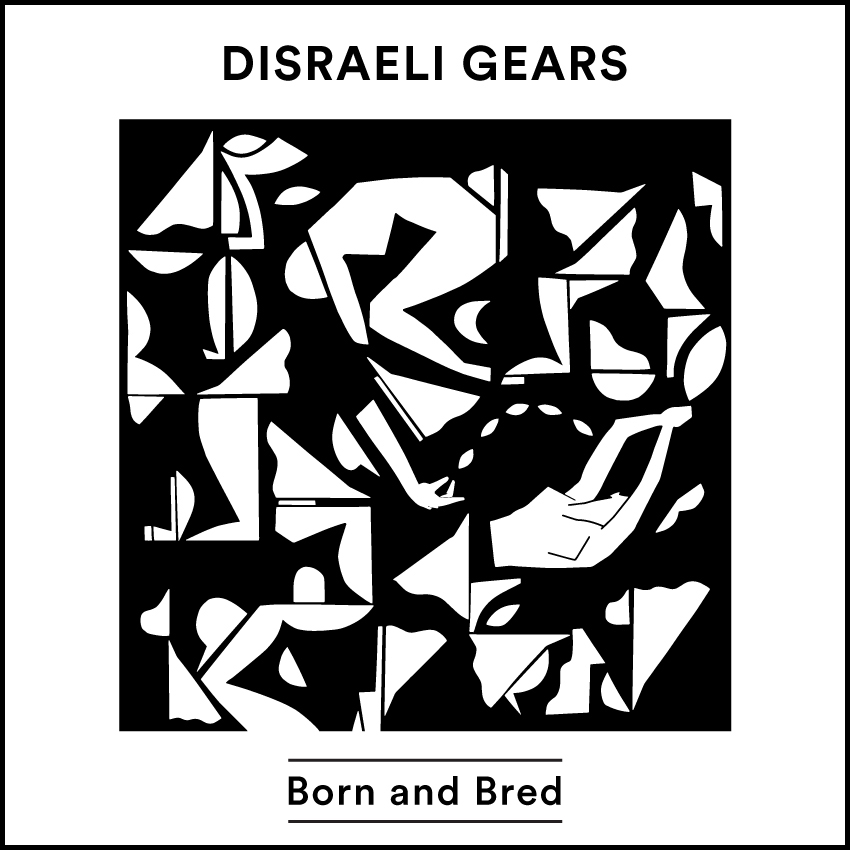 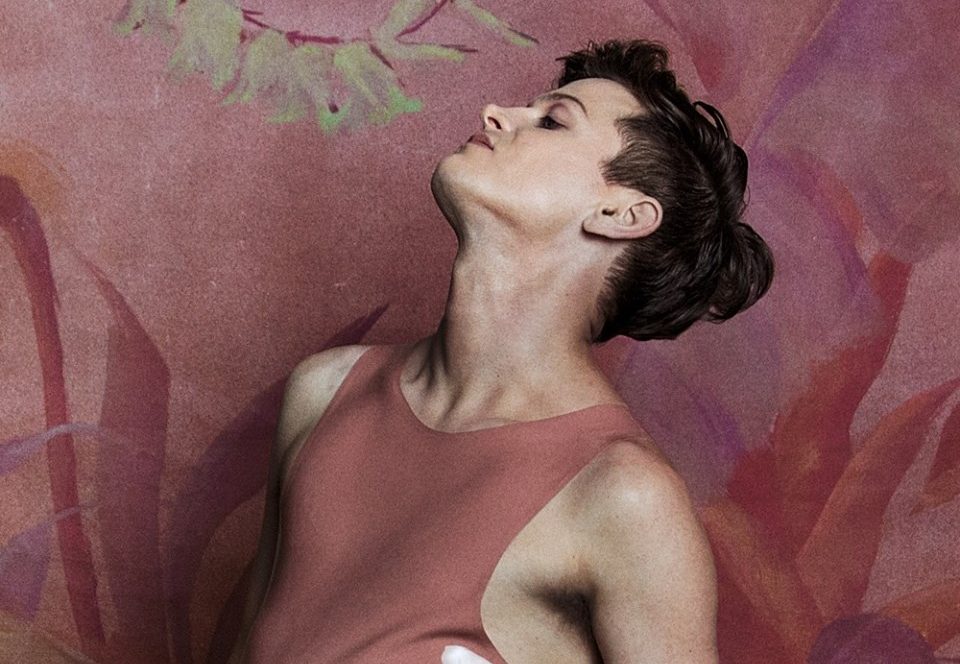