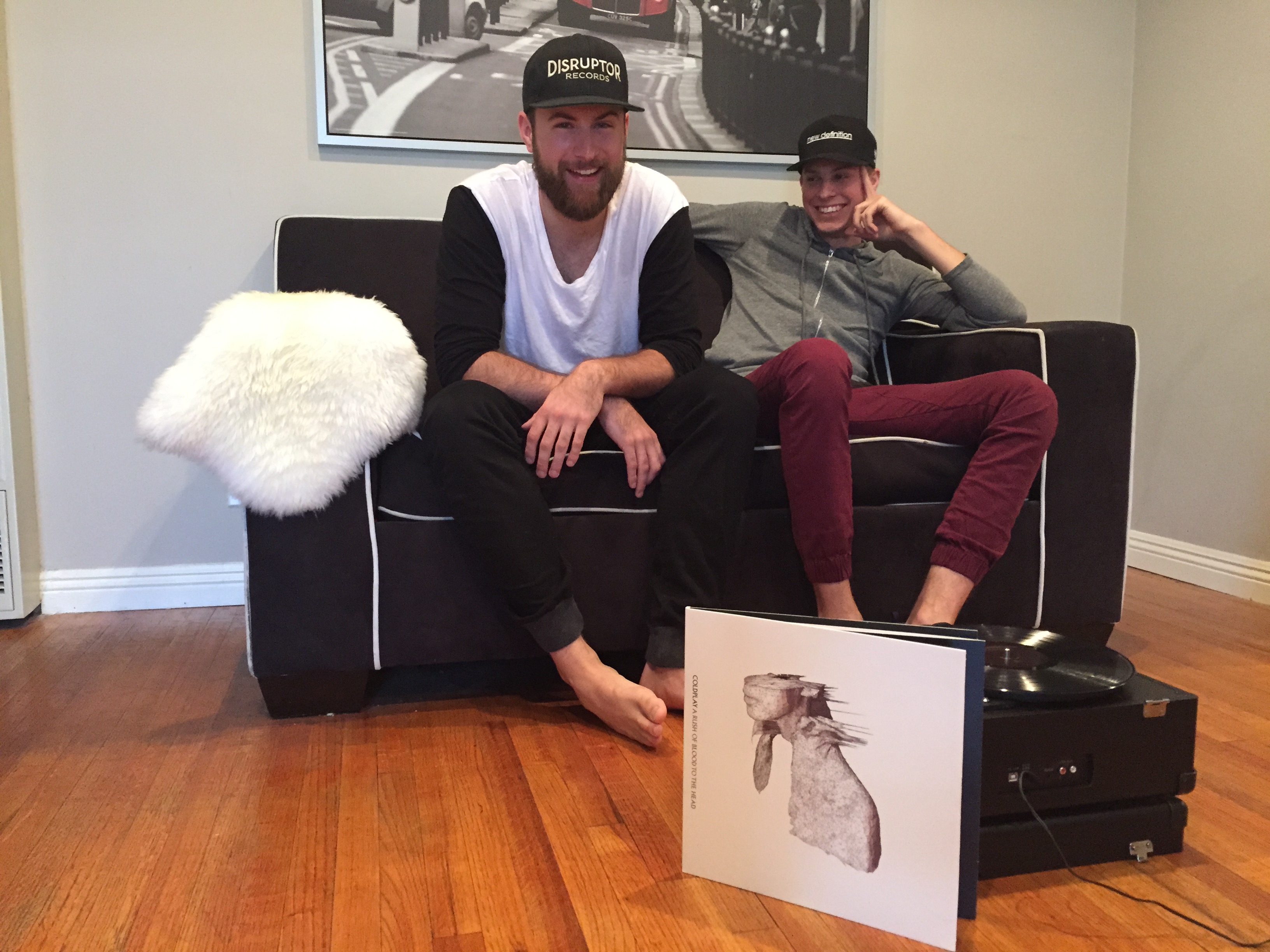 Electronic and progressive house music have obviously exploded over the past seven, eight years. There has been wave after wave of new artists being introduced every day within these genres. One group emerging from the flood is Lost Kings, the Los Angeles-based duo that has been applauded for the euphoric remixes. What’s interesting about Rob and Nick (who is also known as Dr. No) is that they have remixed tracks for not just popular artists (e.g., Disclosure, Imagine Dragons) but they have also teamed up with indie artists to help promote their work. For instance, their latest collaboration with Halsey is among the most played on SoundCloud and Hype Machine.

While they may be focused on creating music meant to have people dancing and getting them into a sweaty frenzy, their list of favorite albums suggests something completely different. It’s quite the eclectic list that includes some of the best albums of the past twenty years. Check out their list below. For some, the list will have you revisiting your record collection; for others, you might discover something new. And for the record, I agree with Rob that “The Scientist” is a fantastic song. 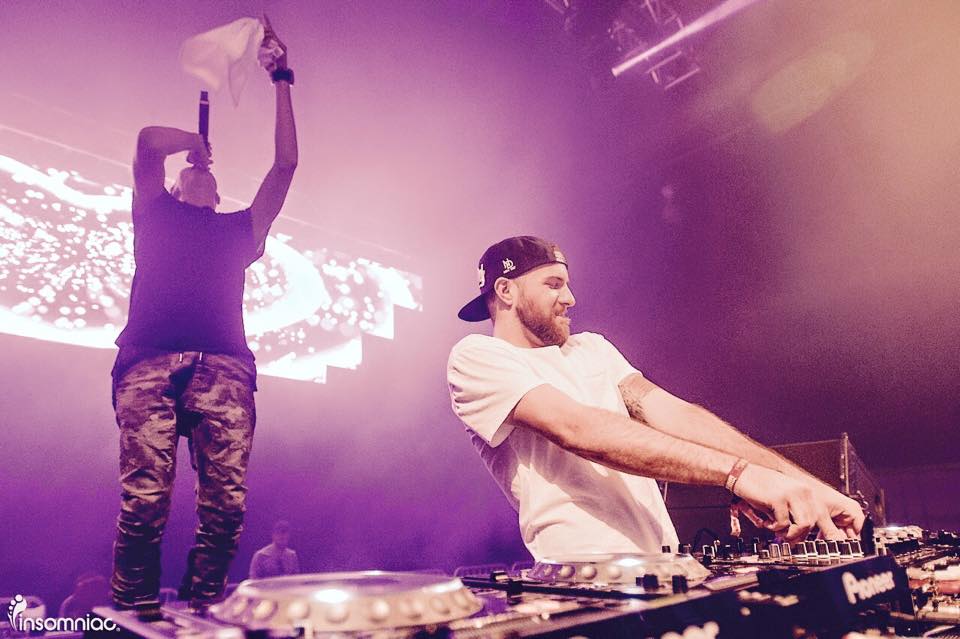 Above photo by Insomniac. 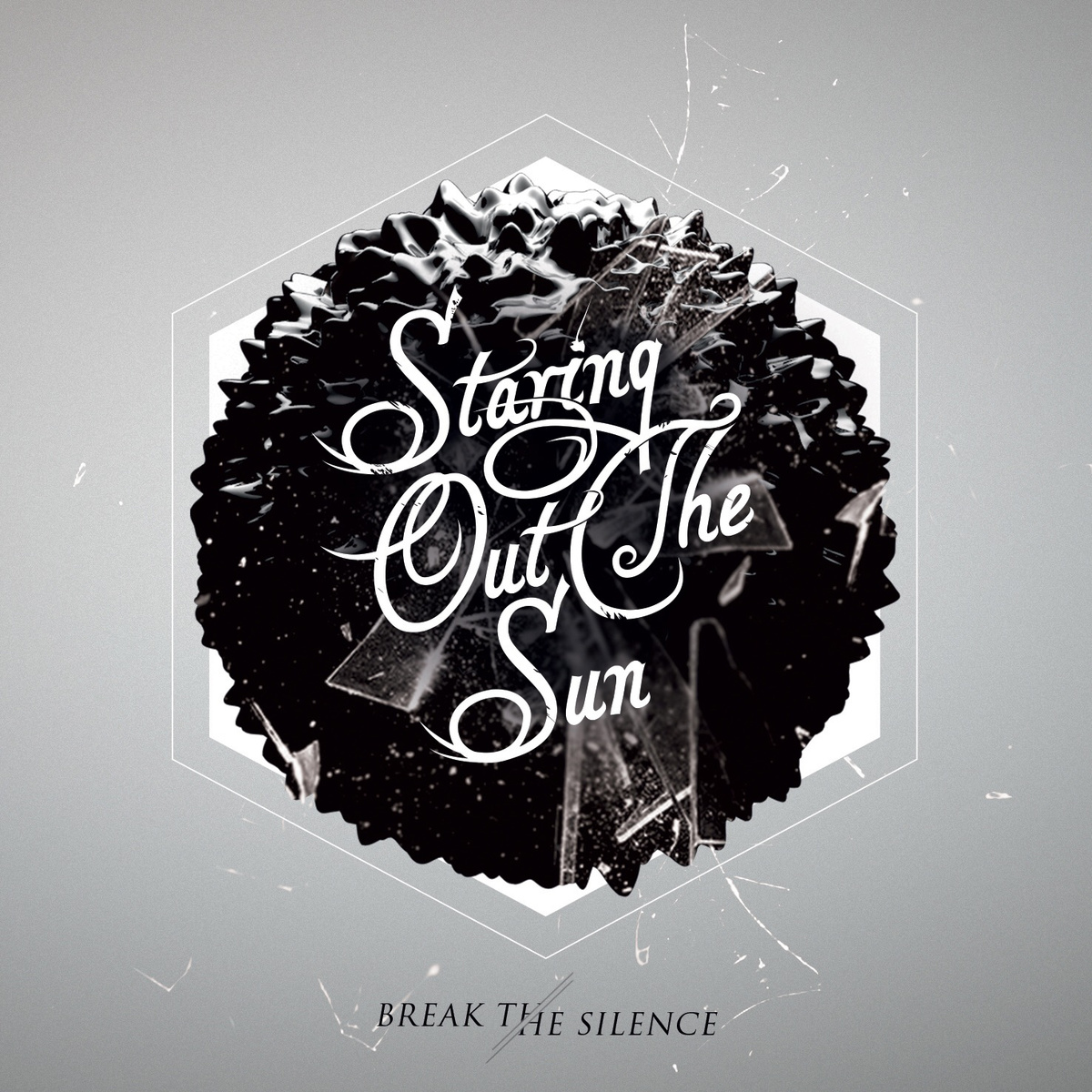 Staring Out The Sun: ‘Break The Silence”