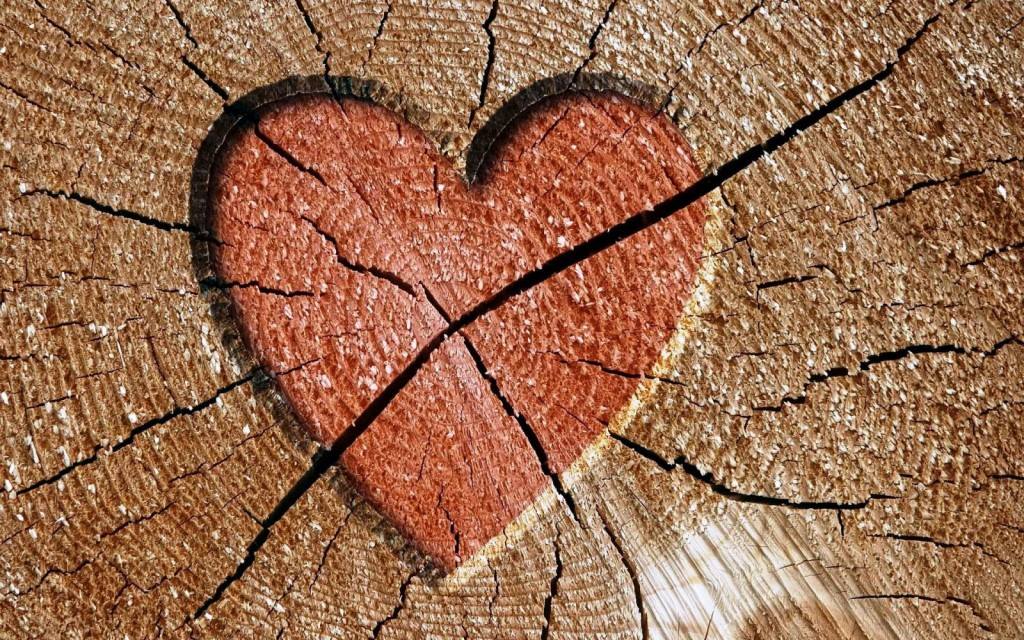 Today, Los Angeles, indie quartet Heartwood are embarking on a little project. Over the next course of the next 2 to 3 months, they’ll be releasing five 7″ sessions, containing two tracks each. The songs will only be available for streaming until the final product, which will combine all 5 sessions, is released in the summer. The first two songs are “Smoke-Ring Day” and “Welcome Home”.

Both singles have a noticeable early ’80s flair – dramatic songs with power chords, soaring vocals, and an underlying romanticism. The best comparison would be Hall & Oats, the Rock & Roll Hall of Famers who were known for taking ballads and turning them into pop/pop-rock hits. The foursome take a similar approach, although their sound is more expansive with the use of horns. However, pop melodies over top pop-rock arrangements are maintained.

It’ll be an interesting project to monitor, which you can by following the band at the social media sites below. In the meantime, hear the first two tracks below.

The band is comprised of Michael Armstrong (vocals, guitar, trombone), whom was on a previous Weekend Showcase and has a new album out; Chris Jackson (vocals, bass); Pat Rector (vocals, guitar); and James Prinzi (drums). 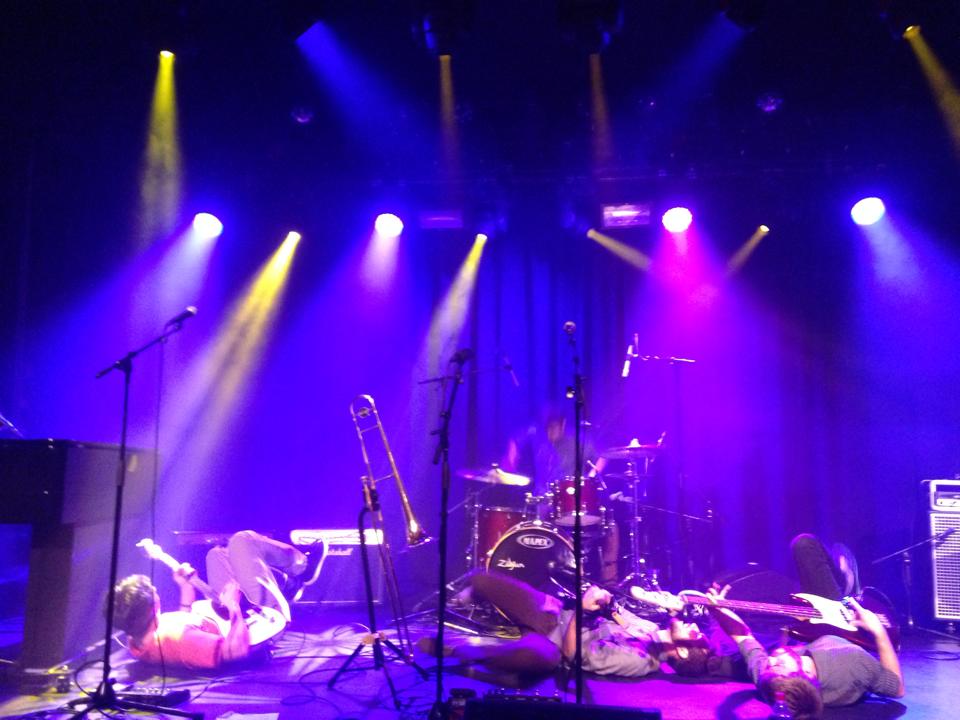 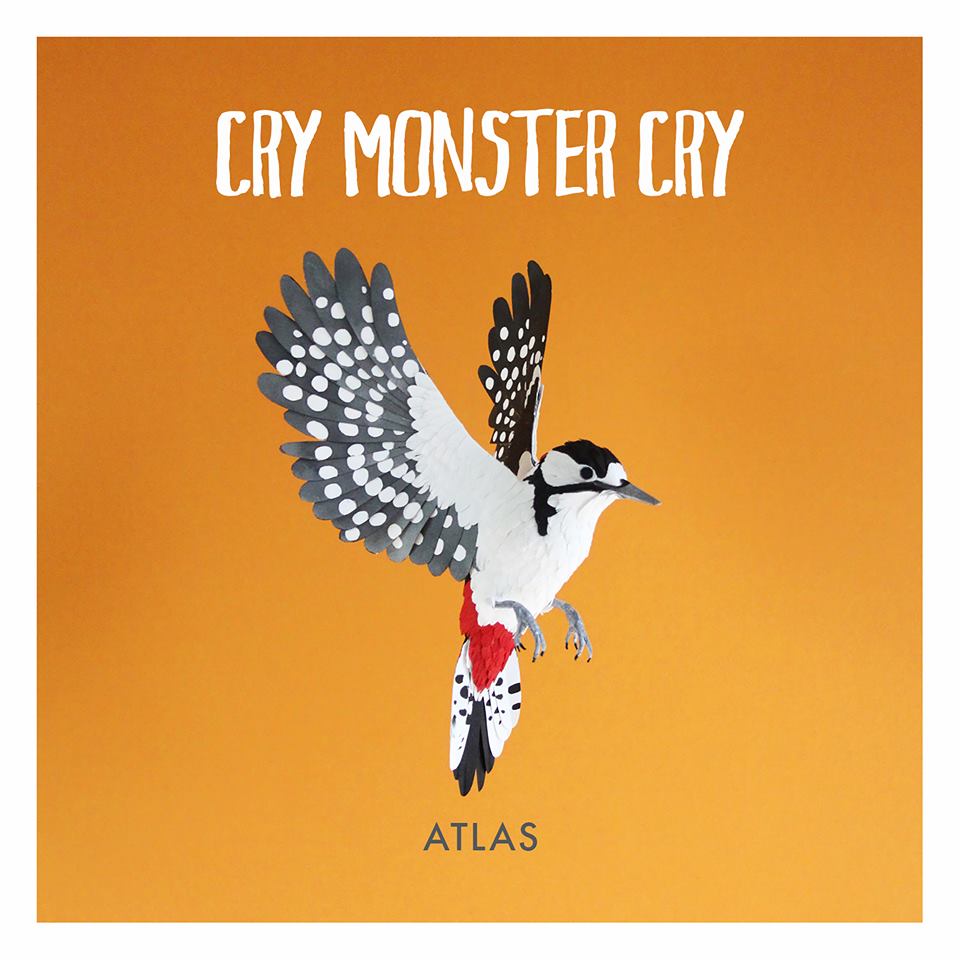