It seems like yesterday when Brighton-based The Go! Team released their debut album, Thunder, Lightning, Strike. The bubbly, hand-waving, body-swaying album was in many ways revolutionary. It took elements of the ’70s (funk, disco) and early ’80s (hip hop) and merged them with pop music spanning from as far back as the ’60s. The sextet brought a refreshing take to pop, which at the time was dominated by a large number of boy bands.

The album was released in 2004, and it has aged incredibly well. If released today, it would likely still be considered a masterful piece of work. And in looking back, it has been an extremely influential record, and the influence of The Go! Team has long been understated. It’s multi-genre blend paved the way for the rise of noise pop (think Sleigh Bells) and was one of the albums that made nostalgia hip again.

Much of the appealing elements from the debut album remain on The Scene Between. It’s still very nostalgic. The Double Dutch chants, of course, remain, to give the songs a touch of playful innocence, but they are much more limited than in past efforts. There is also another noticeable change – a more linear album that centres on pop music, specifically that of the ’60s, ’70s, and ’80s. It’s not as wide-ranging as Thunder, but it is still a fun and often times a terrific listen.

The opening track, “What D’You Say”, is an indication of what is to come – mid- to uptempo numbers that will leave you smiling. “Blowtorch” follows the same approach, a jivey tune perfect for those oncoming, warm, summer days.  The title track takes a page out of Portugal. The Man’s arsenal with the wavering instrumentation blended with a catchy albeit stuttering chorus.

Where the band really succeeds on the album is when they look to the ’60s and ’70s for inspiration. “Did You Know” is the band’s attempt at a ballad. It is an appealing song as it doesn’t get lost in the rudimentary aspects of many pop ballads. In other words, it’s not cheesy, much of it having to do with the mid-tempo, ’60s pop approach, and it takes a more positive outlook than wallowing in self-despair.

“Catch Me on the Rebound” begins with a touch of ’70s punk before dovetailing to ’60s bubble-gum pop. It’s a jitterbug track perfect for swaying on the dance floor. “The Art of Getting By” has a ’70s psychedelic pop feel, and it includes a soaring chorus that is chant worthy.

The short tracks – almost like excerpts of unfinished songs – are teasers. They start off as chaotic catharsis, but then ebb away. How these songs would sound like if they were extended or completed remains a mystery, but their additions would have added some variety to the album not to mention a nod to the past. Even then, The Scene Between is a fine album. While it’s not as revolutionary as their debut (and few are), it shows the continuing growth and maturity of the band, and one that is focused on perfectly a sound and approach.

The Scene Between is out today in the UK and tomorrow (Tuesday, March 24) in the US/Canada. It can be purchased at their website (see below), Memphis Industries, iTunes (UK/US/CA), and Amazon (UK/US/CA). 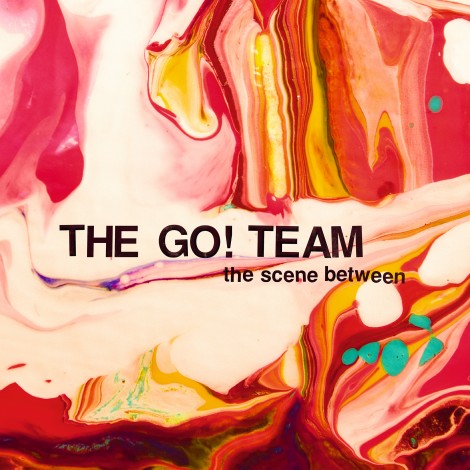 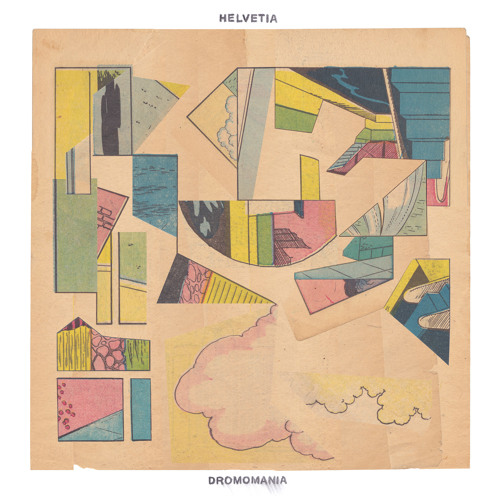 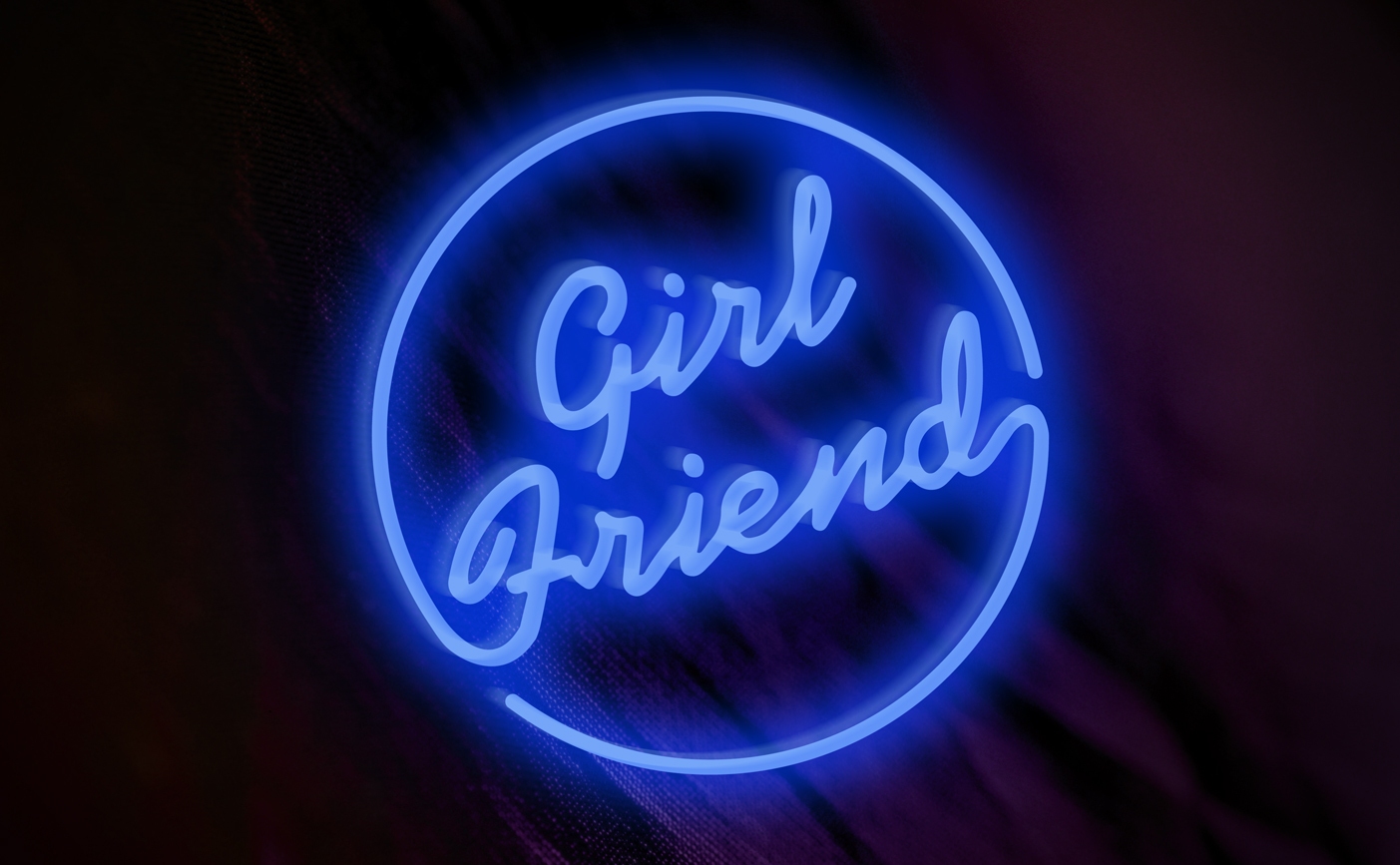 Girl Friend – “You Lead the Way”