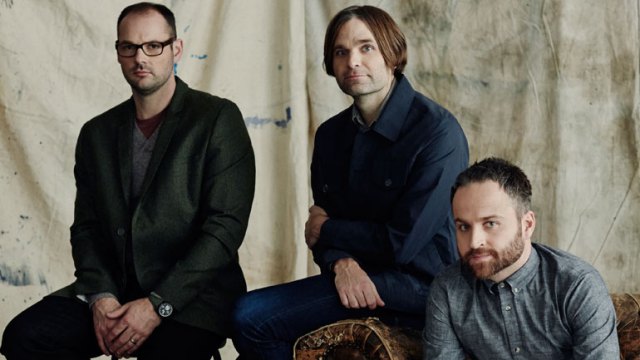 Death Cab for Cutie has been making some pretty great tunes for over 15 years. They are possibly the greatest independent, rock band, success story of our current time. Their newest release is a fitting title with Chris Walla’s exit last year even though he was still involved in the recording and mixing of Kintsugi, although for the first time ever they utilized a new producer, Rich Costey.

We have a listen to their newest album and decide if it’s more along the lines of the stellar Transatlanticism or a different departure like their last studio album, 2011’s Codes and Keys.

If you can’t wait to hear the album when it is released next Tuesday 3/31/15, have a listen over at NPR.

I’m not ashamed to say that I’ve followed Death Cab from nearly the beginning since the lo- and mid-fi days of You Can Play These Songs with Chords, Something About Airplanes, We Have the Facts…, and the terrific Photo Album (“Coney Island” still mesmerizes me). Then there was Transatlanticism, one of the best albums of the 2000s and the peak of Death Cab’s musical genius. Plans introduced a new Death Cab, one that focused on more pop arrangements made for the radio. That was reined back slightly with Narrow Stairs but then tackled again on Codes and Keys, which, to be honest, was my least favorite Death Cab album.

Four years later, they’ve returned. I was hesitant at first to listen to the album, especially since it marks Chris Walla’s final with the Seattle band. But after hearing the first single, “Black Sun”, there was a noticeable difference in sound. It was darker, grittier, and even harrowing by Death Cab’s standards. The single caught my attention. Then Violator-era Depeche Mode vibes tickle on “Little Wanderer” before heading into the mid-fi, innocence that recalls Photo Album Death Cab. Wow! This may be Death Cab’s best single since “Transatlanticism”. The driving melodies of “The Ghosts of Beverly Drive” sees Death Cab beckon to somewhere between Narrow Stairs and Codes and Keys but the track is restrained, allowing for a wave of emotions to erupt. “El Dorado” is different, taking a Dodos-like approach with a percussion-driven track, and it’s done successfully. The mellow tracks, the beautiful “Everything’s a Ceiling” and the closing tune “Binary Sea”, are retro- and introspective and engaging. The whole album, for that matter, is one that re-engages old fans, but with its pop undertones will still appeal to new fans. Kintsugi is a terrific record. It’s Death Cab’s best since Transatlanticism.

Fours years, the departure of Chris Walla, and the introduction Rich Costey has completely re-energized Death Cab For Cutie.  I was not pleased with the ultrapop orientation of Codes and Keys and was expecting more of the same for this latest release. Then I heard “Black Sun” and loved the darker tone and textures. If I was excited by the first single, I was completely blown away by “Little Wanderer”. It is a much more minimalist track that jettisons the electronics textures of the last album in favor of more straight forward guitar playing. This theme continues with the folky “Hold No Guns”, where you get essentially Ben and his guitar. The album closes with beautifully melodies over gentle piano  on “Binary Sea”. It was marvelously executed and helped build anticipation for the final product. Kintsugi is a breakup/transition album at its finest. This is the best Death Cab For Cutie since  Transatlanticism.

Death Cab For Cutie is undeniably the poster child for independent band success, even penning themselves in one interview as “The Biggest Little Band in the World”. With their successful catalog of albums, Transatlanticism in my opinion being one of their best, the pressure is somewhat on for them to create another captivating and enthralling album. This time around it seems with Gibbard’s recent divorce and moving back to Washington, this almost perfect break-up album and some what rebirth album emerges. Not only is Gibbard possibly singing about his marriage ending with Deschanel, but also his disdain for living in Los Angeles on “The Ghosts of Beverly Drive” and “El Dorado” .  With this album, they took a large leap in dealing with an outside producer but it has completely paid off. From their top singles “Black Sun”  and “Little Wanderer” (my favorite on the entire album), Kintsugi will be revisited by myself many times. The more times I listen, the better it gets.

Other notable tracks that stood out for me are “You’ve Haunted Me All My Life”, “Everything’s A Ceiling”, and “Ingenue”. This for me by far is the best Death Cab For Cutie album since Transatlanticism. Huge thumbs up for me.

Kintsugi is available to pre-order at the Death Cab Store, iTunes, Amazon. We share two of our favorite singles from the album, “Black Sun” and “Little Wanderer”. 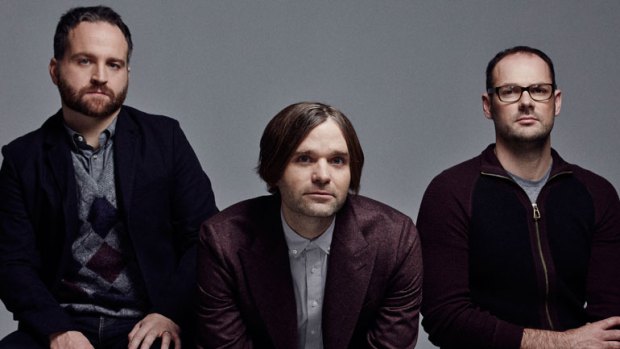 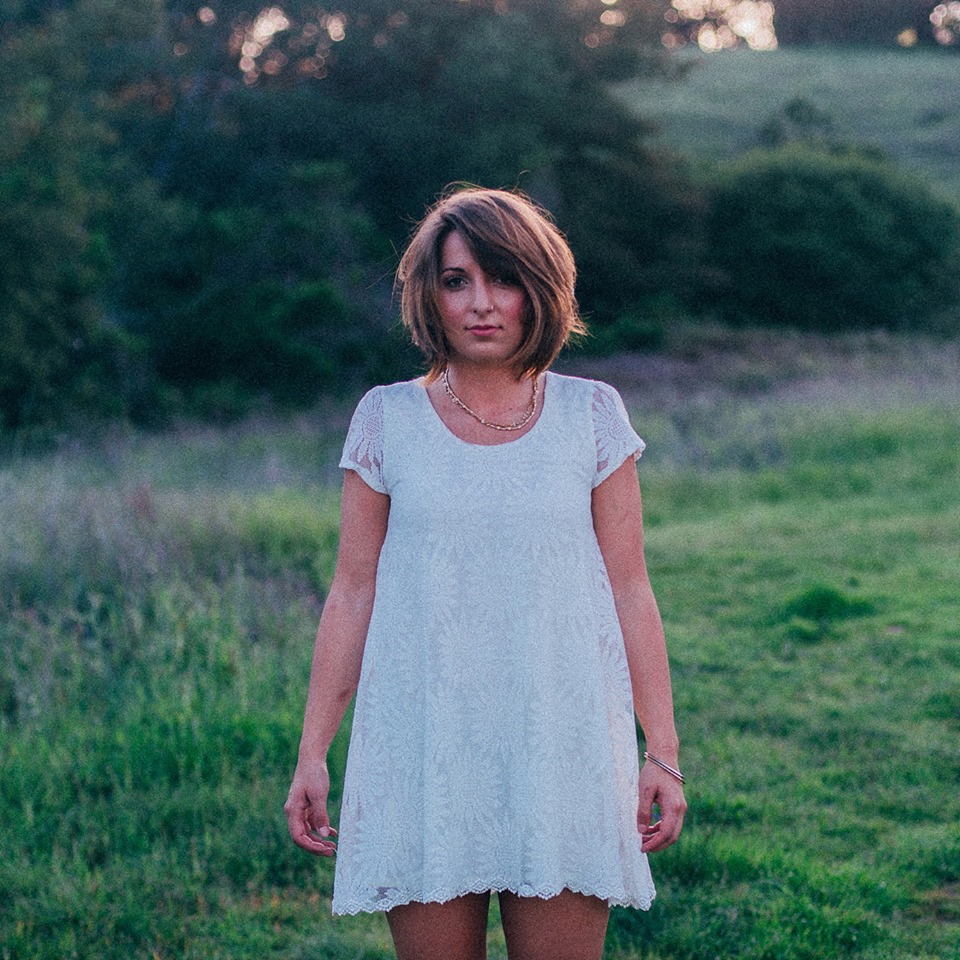 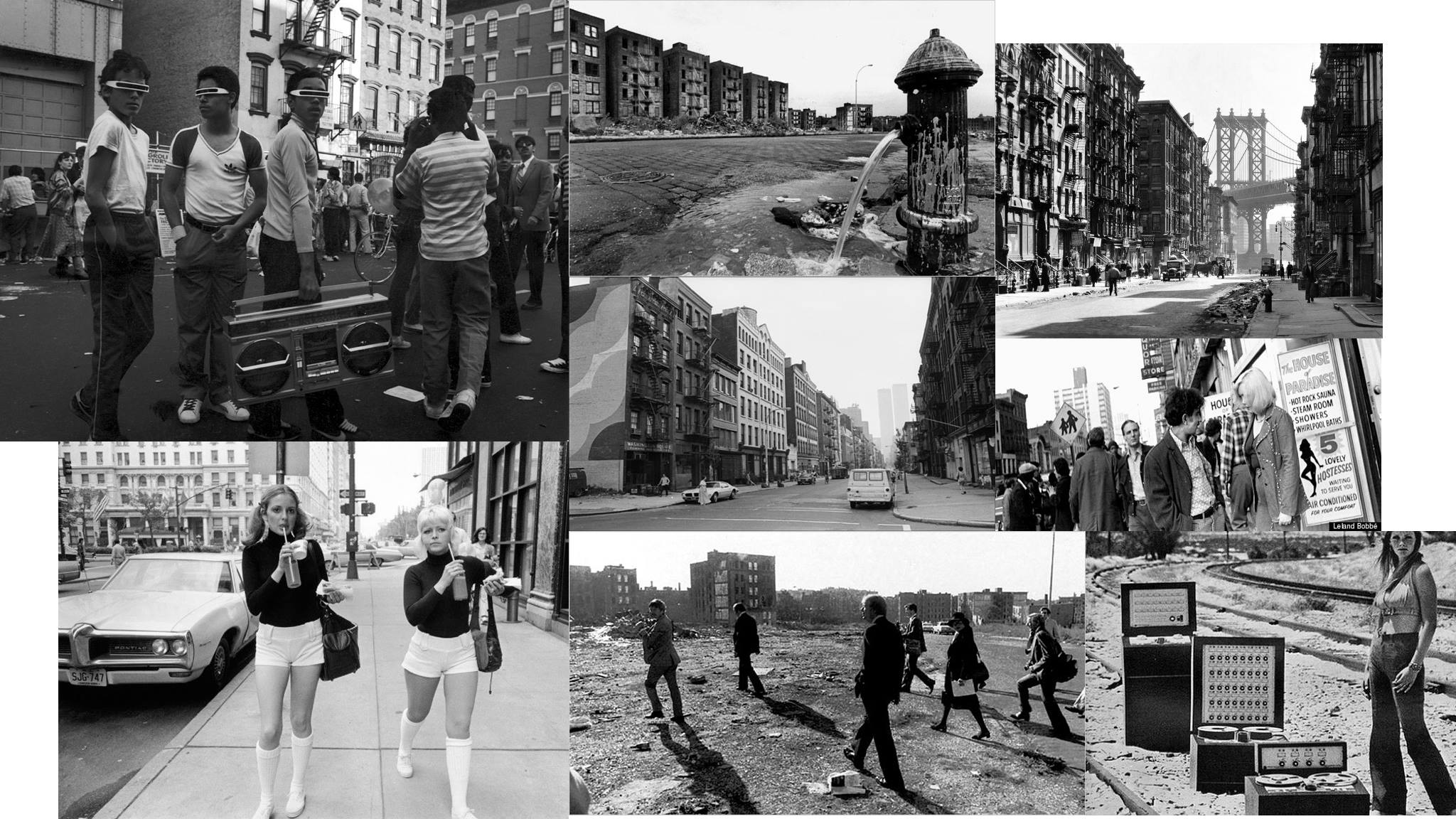 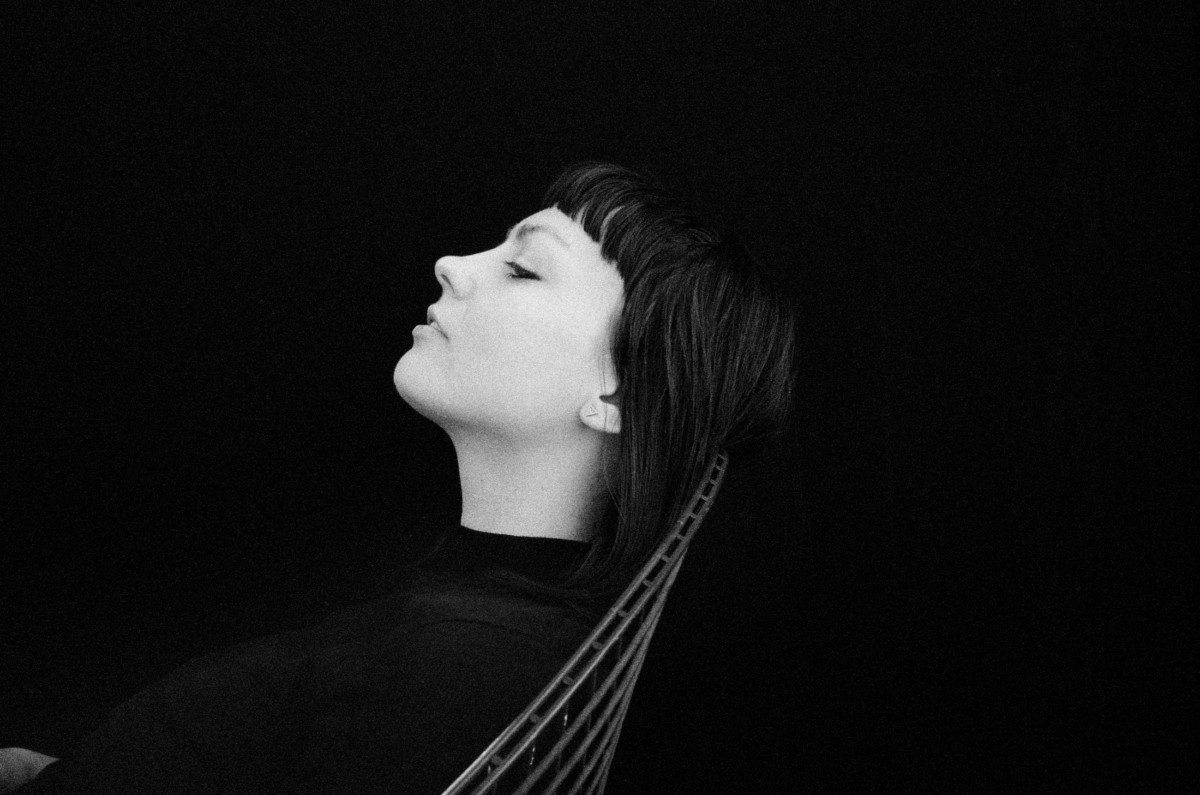