There are 3,123 entries in this year’s CBC Searchlight contest from artists all over Canada competing for the chance to win a $20,000 credit toward music equipment from Yamaha Music Canada Ltd., an opening act slot on a high-profile live music event of CBC’s choosing, and an audio/video recording of the performance at that live music event.

Of the thousands of entries, 271 are from Ottawa, Ontario. We’ll be focusing on these submissions, choosing at random five per day to showcase during the Regional round. Afterwards, we’ll follow the Ottawa artists throughout the competition in hopes that they will make it to the National Finals! Stay tuned for our first 5 random picks on Monday, March 30, 2015 at 7:45 am. To listen to the Ottawa contenders, visit http://music.cbc.ca/#!/cbcsearchlight/ and select Ottawa: All In A Day.

National Finalist (Top 5 public and top 5 Searchlight Celebrity Judges’ submissions favorites): Public voting begins Tuesday, May 5, 2015 after 3:00 pm ET until Monday, May 11, 2015 at 11:59 pm ET.  Voters are to select 1 semi-finalist based on the Judging Criteria (general impression of the song, quality of music and lyric composition, quality of musical performance and highest number of public votes) and the Searchlight Celebrity Judges will select 3 semi-finalists.

The Winner of the CBC Searchlight competition will be selected by the Searchlight Celebrity Judges and announced on CBC Radio’s Q on Friday, May 15, 2015.

Good Luck to all those who have entered! 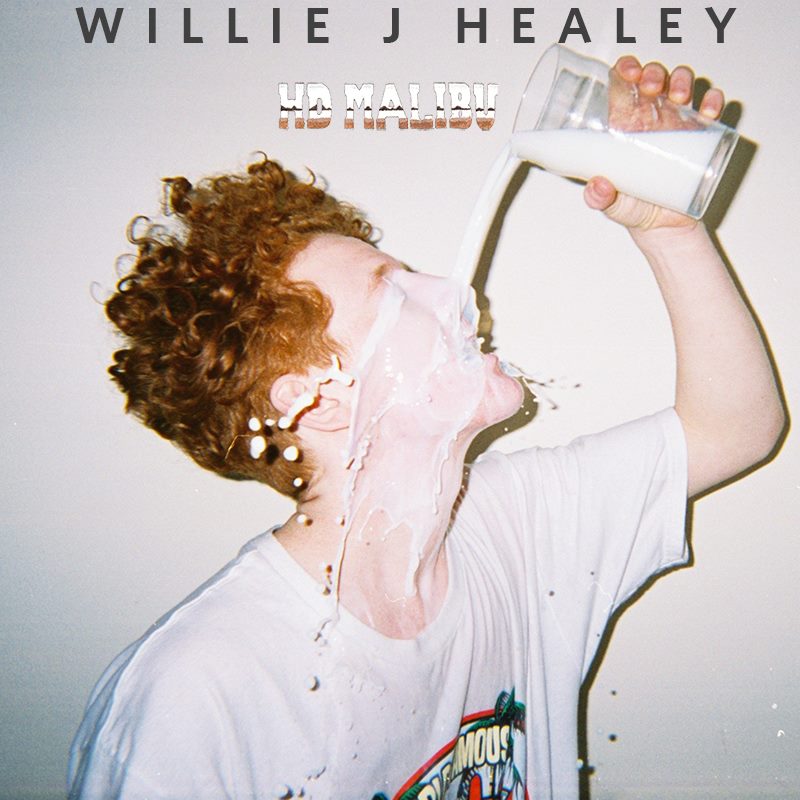