Every reviewer/critic/blogger in Canada loves Joel Plaskett. Every new album (either solo or with his rock outfit The Emergency) is met with high praise and adoration. It’s almost pointless reviewing his albums because everyone knows they will include great songs, superb musicianship, sweet production, some giggles and a little of the unexpected. He has earned his respected position, and he has earned his critical praise through incredibly hard work and a willingness to do whatever tickles his fancy, and to do it well.

This new album, The Park Avenue Sobriety Test, is yet another excellent Joel Plaskett album. If you like his other work, you will like this too, full stop. New fans will certainly enjoy the record too, as it mixes so much good energy in the form of rock songs, country ballads, and folkie breaks. It’s a mix of all the things Plaskett does well, but he’s also pushing the envelope here, which keeps things interesting for the long-time fan, and undoubtedly for himself as a songwriter and performer.

Something new here is a decidedly Eastern-Canadian celtic vibe. He’s paying homage to his roots and his home town (Halifax) by incorporating a kitchen-party vibe into his oft-melancholy lyrics. Check “On A Dime” for a glimpse into his newfound love of celtic folk.

Something else new is a touch of abandon on this record. He tackles some things he genuinely dislikes, from government big-brother surveillance (“Captains of Industry“) to Bon Jovi (“Broken Heart Songs“). Also, he’s a little more sweary on this album, with a few choice f- and s-bombs thrown in for good measure.

Check the lyric video for “Credits Roll“, and you’ll get a sense of what you’ll hear on the record. This song is more rock-heavy than the other tracks, but that’s part of the charm of this whole project (and the artist). His solo records are slowly sounding more like his rock-band records, which are sounding more like his solo records. They have a common vibe, but each project is unique and wholly entertaining. 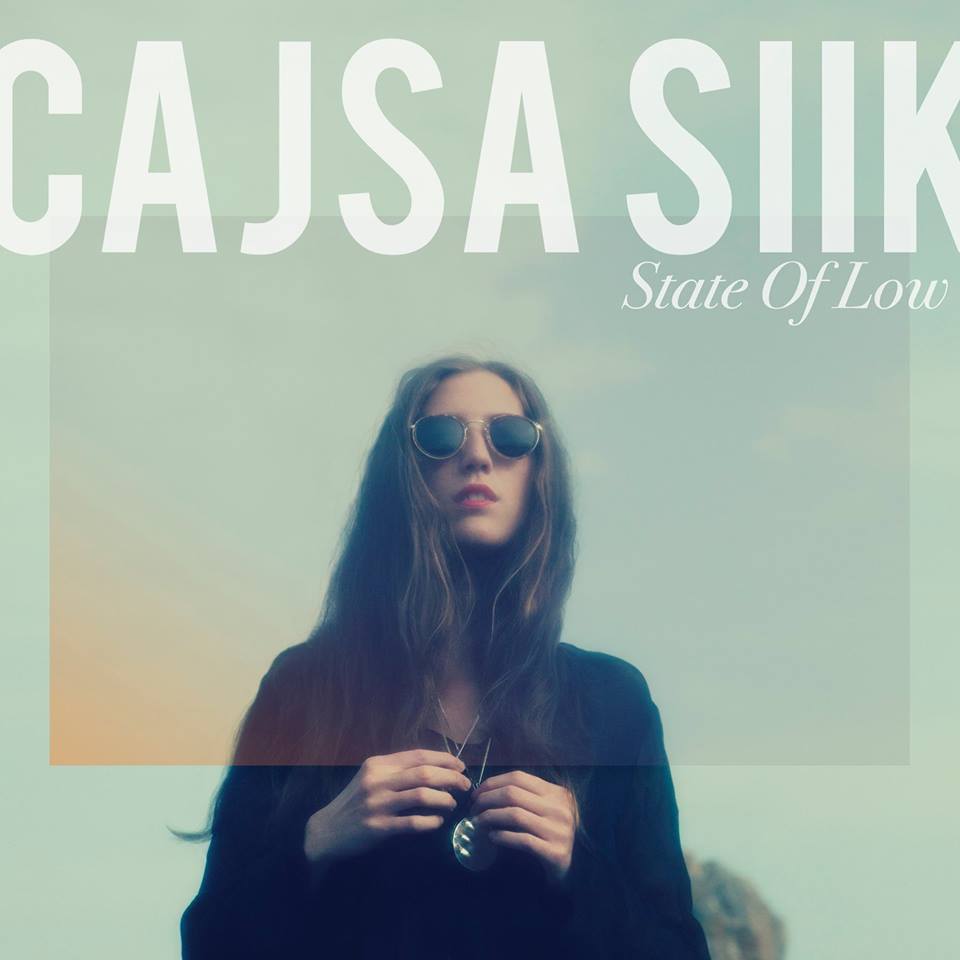