The Mountain Goats’ John Darnielle truly is a fascinating songwriter. He can take many different themes and turn them into relatable songs for anyone to enjoy. On The Mountain Goats’ latest record, Beat The Champ they grapple with professional wrestling. The professional wrestling on Beat The Champ isn’t like the star-studded WrestleMania event of last weekend featuring guys like Brock Lesnar and Triple H, but more of the unknown local guys driving from show to show just to make a living.  And while pro wrestling is known for its glamour, Darnielle tells the stories of those who never quite made it to WrestleMania.

The record starts out with the track “Southwestern Territory”, a piano ballad about the old, territorial days of professional wrestling, where promoters would promote in a section of the country. This was the type of wrestling Darnielle grew up with, complete with local blackouts.  Because of things like regional territories, certain wrestlers got famous in certain areas of the country, there were guys like Chavo Guerrero Sr, of the Guerrero family who gained quite a following in Texas and Mexico.  The track, “The Legend of Chavo Guerrero” talks about the career of Chavo, but also about family, and the fact that his son got more popular than him, nationwide.

One nasty tactic the bad guys use in pro wrestling is the use of a foreign object. There were guys like Ric Flair, Jesse Ventura, or Bobby Heenan who lived by the philosophy, “Win if you can, lose if you must, but always cheat”. On the track “Foreign Object”, Darnielle sings “I will personally stab you in the eye with a foreign object” and “If you can’t beat him, make him bleed”, total bad guy tactics. Speaking of bad guy tactics, the song “Heel Turn 2” is a story about a good guy turning his back on his fans, referencing a classic pro wrestling storyline where the hero is sick of always doing the right thing.  Similar to when Hulk Hogan turned his back on his fans, Darnielle sings of “the president of the fan club choking on his tears” and “let all of the trash rain down from the rafters”.

While those songs are fairly lighthearted or more about the show-biz aspect of wrestling, there are songs that paint the picture of the darker side of professional wrestling, and just how hard of a lifestyle it is on some of the performers.  Songs like “Choked Out” talk about how far some of these wrestlers are willing to go just to get noticed, the further the better.  Or “Stabbed to Death Outside San Juan” which references the stabbing death of international wrestling legend Bruiser Brody, at the hands of another wrestler.  “Unmasked” is about a luchador being unmasked, however unlike usual, the wrestler seems to be relieved by this, likening it to a cast being removed, rather than a loss of pride.

“Werewolf Gimmick” refers to “nameless bodies in unremembered rooms” which is what a lot of these guys become. A guy like Bull Ramos is a perfect example in the song “The Ballad of Bull Ramos”. Ramos was an imposing force back in the day. He was a huge guy, weighing in at around three hundred pounds, and being a true bad guy, going up against the likes of Bruno Sammartino, Terry Funk, and Mil Mascaras.  However in his later years, he became ill with various ailments. Darnielle sings of a moment that while despite Ramos’ impressive and influential past, he is asked quite the sobering question, “hey, aren’t you that old wrestler with a bullwhip?”

While professional wrestling is indeed scripted and predetermined, there are still very real stories behind it.  Beat The Champ tells these real stories, about half empty rooms, where guys lay it all on the line, even without cameras rolling. It’s surprisingly relatable, and there’s a much deeper message here than just pro wrestling. 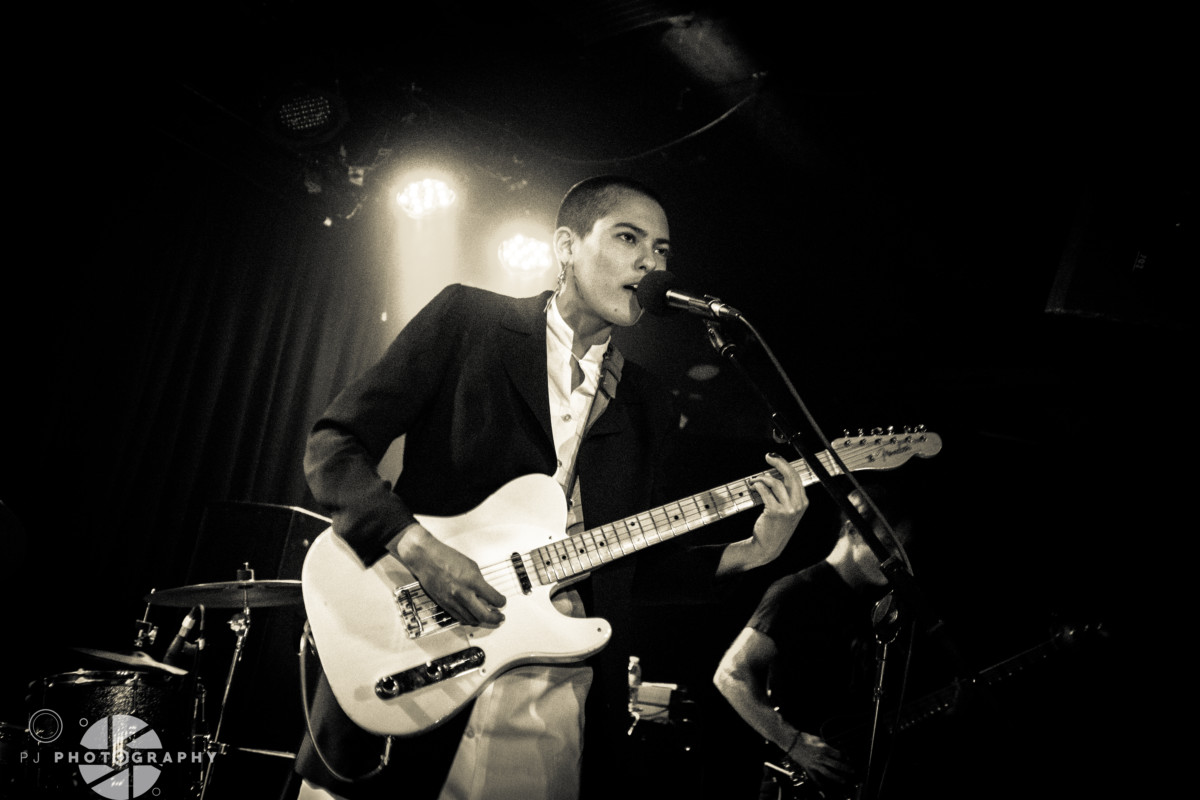