Few hardcore bands have been around as long as Agnostic Front, and one listen to this will prove that these guys only improve with age. They are louder, tougher, and possibly even more pissed off than they were when they got together 30 years ago.

The music is tough as nails, and vocalist Roger Miret can still shout as well as ever. If you’re not familiar with the band, these guys scream about their political views and they’re really fucking serious. They’ve lived through injustice (and through the justice system, like when Miret spend two years in prison in the 90s for drug possession).

So, whether you’re on message with their politics or not, this is a band who was instrumental in creating the New York Hardcore (NYHC) scene in the 80s. Even as the scene disintegrated into the 90s and beyond, they just keep going. This is album #16, and follows a template similar to early classics like Victim In Pain (1984).

The songs are short and fast, with 16 songs clocking in at 29 minutes. There are occasional melodic shifts which mix things up nicely, “Social Justice” in particular has a nice breakdown and is almost groovy, and “Just Like Yesterday” has a classic-metal bridge. Fear not, they aren’t going off message on this record, but they are mature enough as musicians to keep things interesting while staying true to the band’s classic sound.

Not for the faint of heart, these are some NYHC vets who have delivered big time on their new record. The American Dream may have died, but Agnostic Front lives strong. 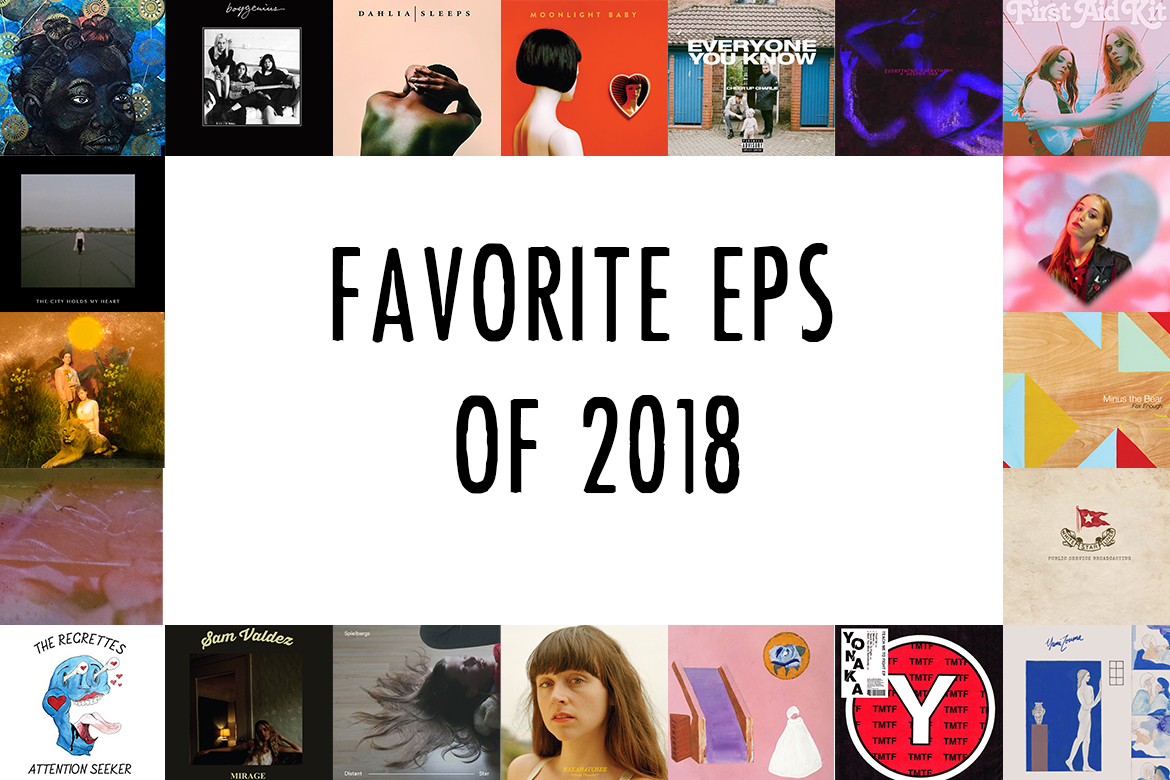