If you happen to rattle off a few of your favorite Austin based bands, as of late White Denim should be in the top 10. They have been playing awesome psych garage rock for quite a while, but just recently gained well deserved recognition for 2013’s Corsicana Lemonade which had some production help from Jeff Tweedy. Fast forward to 2015 and while there is no White Denim release this year, we do have frontman James Petralli and his new project Bop English.

This isn’t really a solo project but more of a collaboration. The 10 songs were made over the course of four years and all of Petralli’s White Denim bandmates play on the record, as does former Shearwater bassist Kevin Schneider.

Constant Bop includes 10 awesome tracks that meld 60s rock, psych, jazz and soul into a nicely similar yet different vein from White Denim. The biggest difference is the addition of keys and horns which adds a nice spin on Petralli’s distinct vocals. Dani’s Blues (It Was Beyond Our Control) is the first track on the album and was the first lead single released which showcases the addition of keys and a definite 60s rock vibe.  Bop English tries a few different things including adding a vocoder on “Sentimental Wilderness” and “Struck Matches” along with an overall retro rock vibe.  Petralli’s songwriting proves smart and witty this time around with interesting lyrics like “I like to imagine a killing spree where every victim is me” on “Struck Matches”.

There are even a few sentimental love songs including “Falling At Your Feet” which has a bit of a psych country vibe going on.  “Trying” speaks of not even looking for love “That was just two months before you became her, I wasn’t tryin’ to fall in love” and towards the end there is contemplation about the relationship being the right one. “Trying” is my favorite track on the album with awesome skuzzy guitar and a killer showcase of horns towards the end which reminds a bit of San Fermin. “The Hardest Way” is a testament to almost every long term relationship where you are traveling through the everyday mundane and possibly losing that spark or connection even though ample time is spent together with lyrics like “I get up each morning, I rush around, you do the same. Collecting each of our belongings, such an intricate display. Are we unkind and so callous that we are doing this the hardest way?”

“Long Distance Runner” speaks of making that relationship work with lyrics like “long distance runner, take a breath you know there’s so much left now for us to see”. “Have I Got It Wrong” is a fast tempo track with nice piano backing and lyrics contemplating a relationship “I tried to believe you, but I knew you couldn’t change” . Fake Dog‘s guitar riffs remind the most of White Denim with ample reverb and skuzzy bass. This is another one with interesting lyrics “Fake Dog is just a miracle laced with human waste, and he couldn’t help but notice he had interesting taste”.  “Willy Spends an Evening” is a nice quick and faced paced track with a bit of a country guitar vibe going on but the least notable track on the album.

Bop English is a nice expansion of the foundational elements of White Denim with a signature James Petralli stamp throughout.  This is an easy album to come back to and spin again. If you love elements of garage rock, psych rock, jazz, soul and tight songwriting, Bop English is for you.

Constant Bop is out next Tuesday April 13 and you can pre-order it now on i-Tunes. Bop English also has an upcoming UK tour – so any overseas fans can check out tour dates over on Facebook. Bop English was included in our SXSW recap #2 – we highly recommend seeing them live. 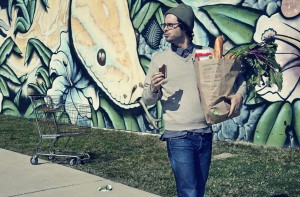 Nelson Can’s hypnotic, darkwave-disco “I Wanna Be With You”

The Districts, “A Flourish and a Spoil” 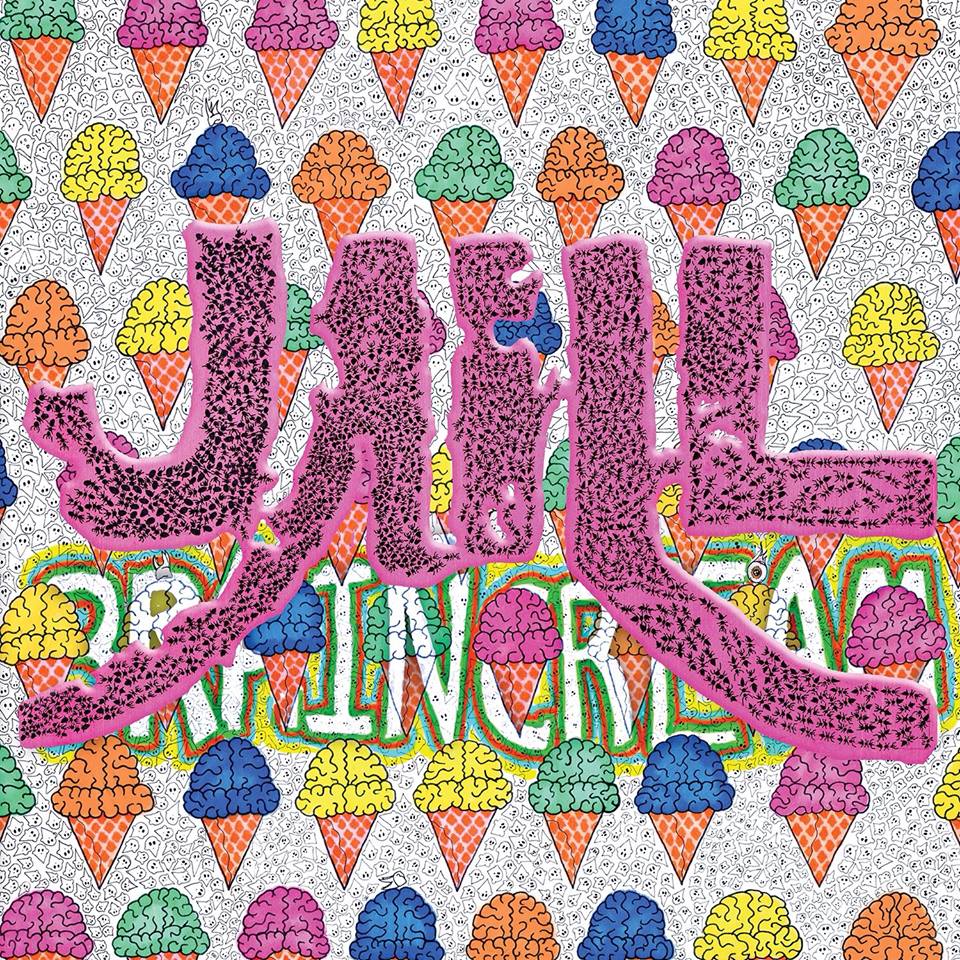