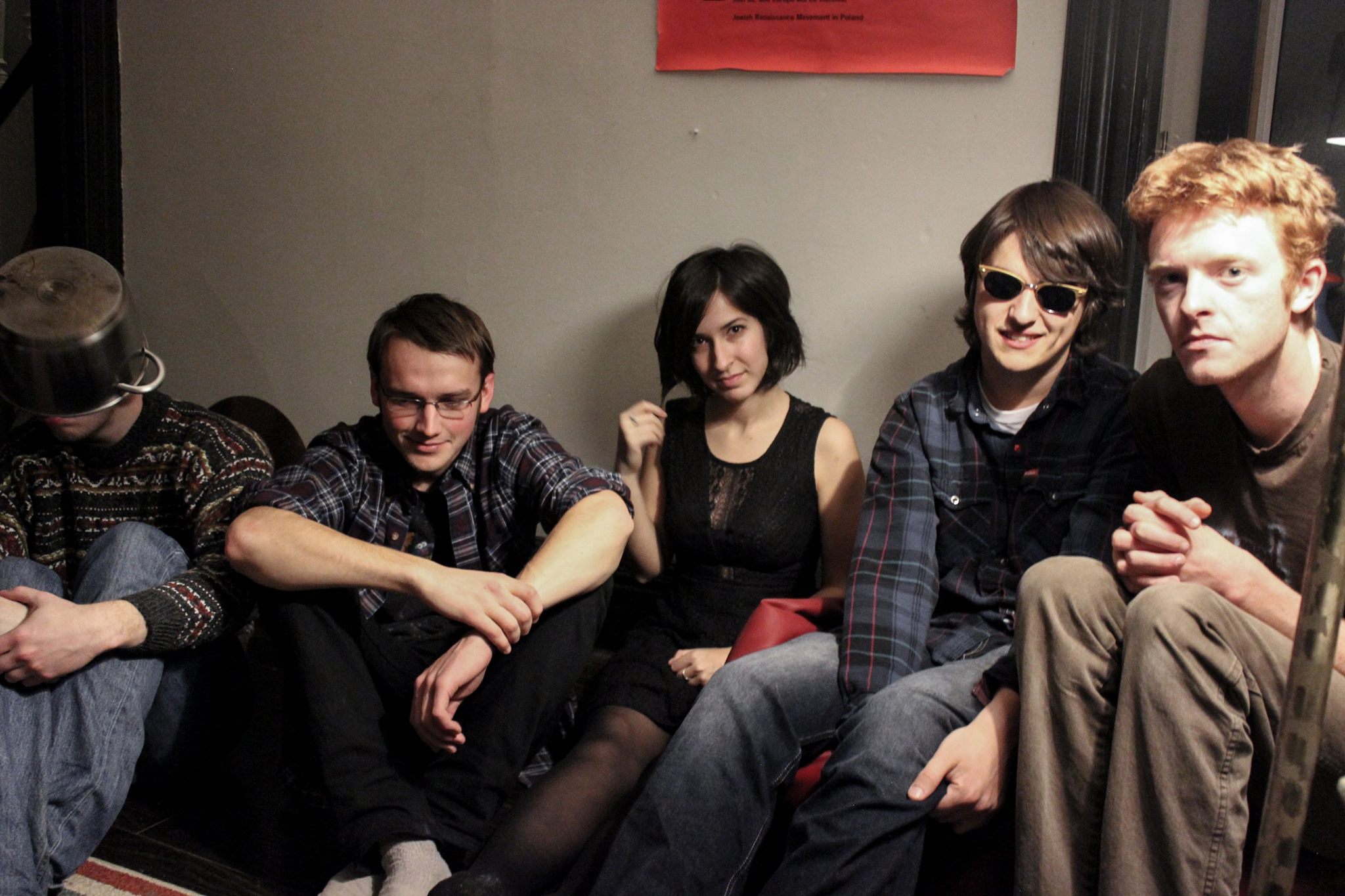 This week, we have a lot of content from our (well half of us) home country of Canada. It shows that the music scene is flourishing in the Great White North, and it’s still white in many parts of the country as we await Spring’s arrival. Maybe that explains the large number of Canadian artists and bands emerging. One such group is Television Rd, a young collective of artists from Peterborough, Ontario, which lies between Toronto and Ottawa.

Formed in October 2013, the group comprises Daniel McNally, Jay Mackinnon, Duncan Mackinnon, Sara Ostrowska, and Daniel Collins with Ostrowska doing most of the lead vocals. Besides the typical instruments you would find in a rock band – guitar, bass, and drums – the band also incorporates the piano with the keys occasionally taking centre stage. However, they don’t play Jerry Lee Lewis or Billy Joel rock; they play with more of an edge. There’s no sugar-coating the music with this group.

Instead, the band prefers to play a range of rock songs that range from saloon-style piano rockers to plucky post-punk rock to southern rock to folk-rock and even a bit of jazz mixed in. In other words, they’re like Slothrust, Waxahatchee, The Hunting Party, and Houndmouth rolled into one. All these sounds and influences can be heard on their debut album, Character Splatters, a nine-song track compilation consisting of all original songs. It was released back in October 2014, and the album can be purchased on the band’s Bandcamp site for a mere $5.

For a young band, the instrumentation is solid. Ostrowska’s deep, sultry voice is perfect for the band’s sound, adding a bit more haunting qualities on the darker tracks and providing that burst of energy during the more upbeat tracks. It’s easy to see why the band was the runner-up (well, they tied for first) for a regional best-of-the-bands competition. The next step for them is to achieve a bit of notoriety outside of the hamlet of Peterborough. Get to know this young band, who just might be Canada’s next great export.

Below are a handful of tracks from the album. Stream the entire album on Bandcamp or SoundCloud. The album along with some choice cuts are also below. 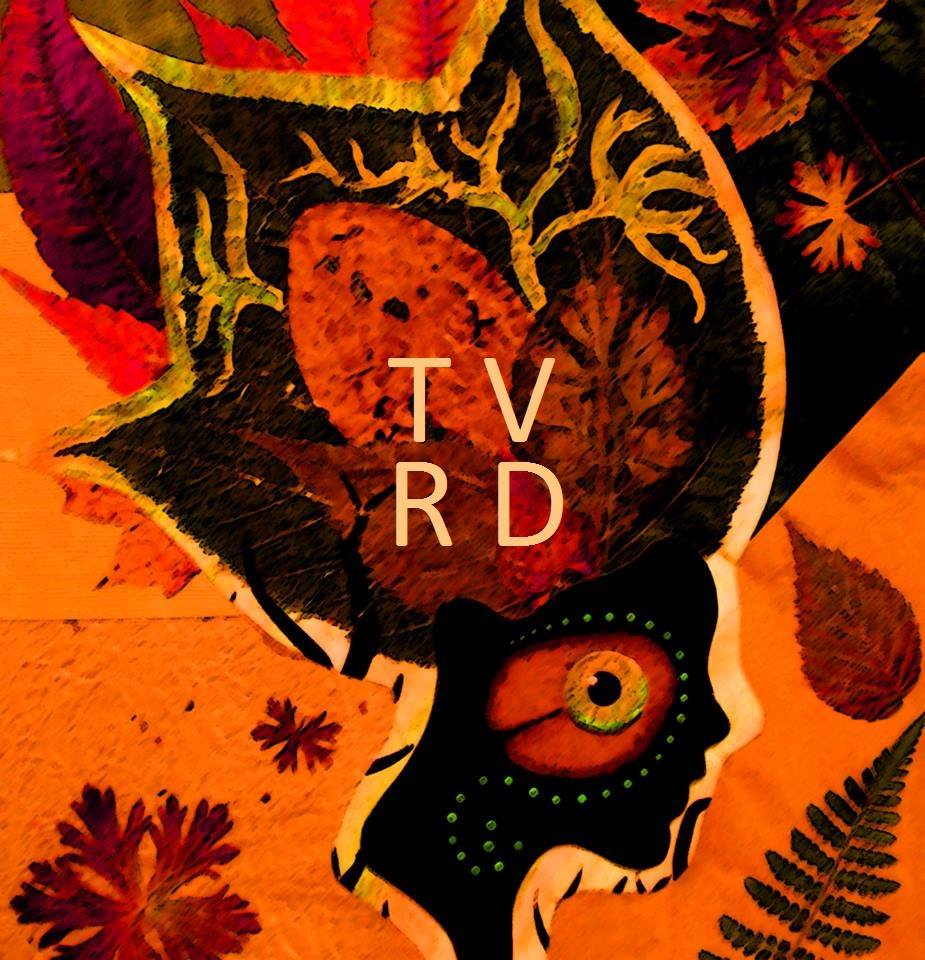 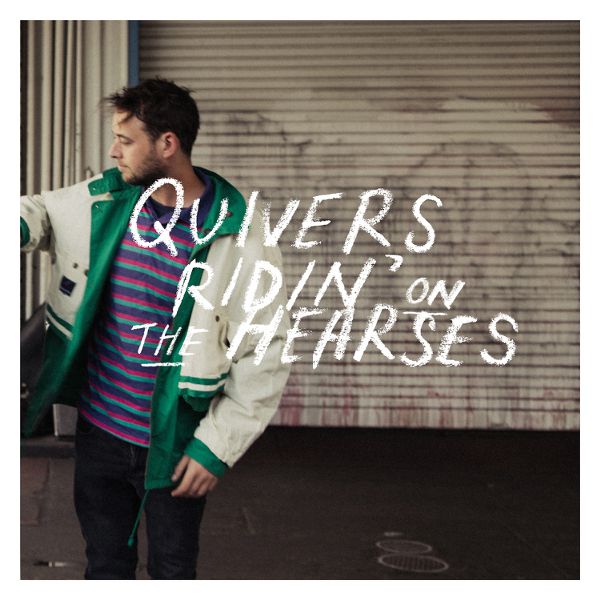 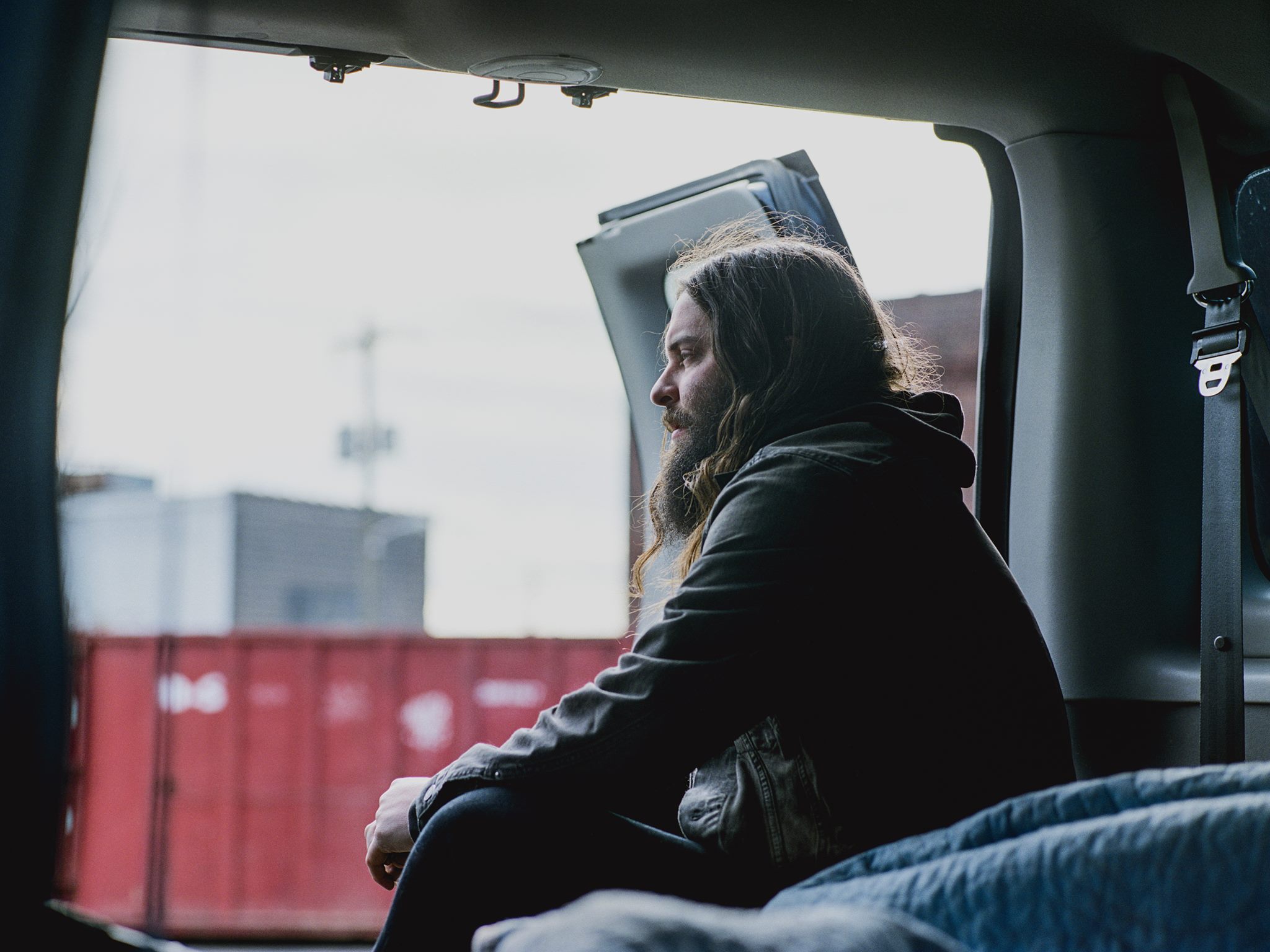