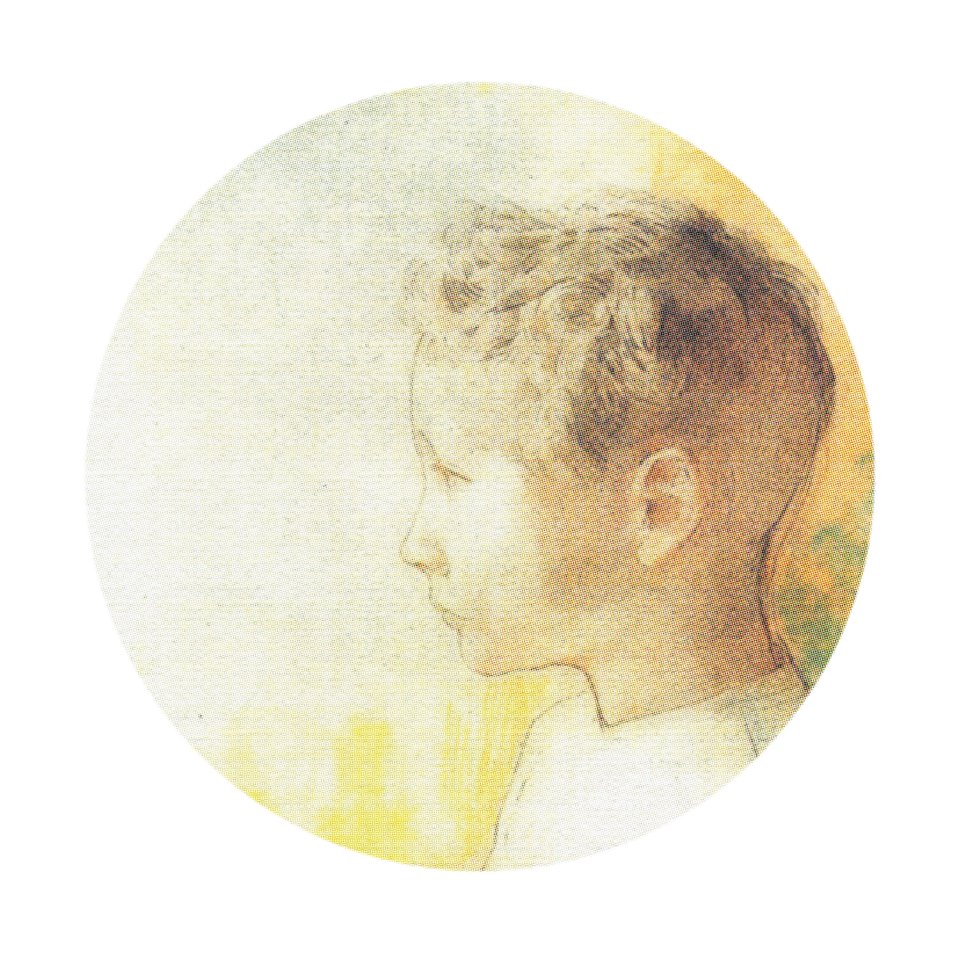 For the past four, five years and maybe longer, Montreal has been the epicentre of the Canadian indie scene, where the careers of Arcade Fire, Grimes, Mozart’s Sister, Dan Boeckner’s various projects (Handsome Furs and currently with The Operators), and more recently Milk & Bone have been launched. Toronto has also seen several notable acts emerge, but most have been in hip hop, rock, and pop. However, the Ontario capital has slowly seen more and more indie bands emerge over the last couple of years, including Alvvays, Electric Youth and now Moon King.

Comprised of long-time friends and collaborators Daniel Benjamin and Maddy Wilde, the duo has seen its appeal grow following the release of two EPs and a handful of singles as well as opening for or playing with the likes of Canadian darlings Grimes, Alvvays, and Austra. And over the past four years, Benjamin and Wilde have honed their craft, culminating in the release of their debut full-length, Secret Life.

The nine-track album is familiar yet no less captivating. At the same time, the approach is different from many current bands. Whereas many bands will stick to a single sound or structure, Moon King has opted for an expansive, wide-ranging one that resembles the framework NYC greats Blonde Redhead have long taken, moving from roaring synth-pop to songs with punk-rock influences to brooding indie rock.

The album starts off with the euphoric and lead single, “Roswell”, which echoes of the atmostpheric, synth-pop of Coves and GEMS. The fabulous “Threads” echoes of early Phantogram from its dream synth-pop textures to Wilde’s lush vocals. The fuzzy “Apocalypse” recalls the early brilliance of A Place to Bury Strangers. There’s even a bit of an homage, possibly unintentionally, to ’90s era alt-rock, specifically Siamese Dream-era The Smashing Pumpkins on the closing song, “Medicine”.

For the rest of the album, the Blonde Redhead influence shines through. The excellent title track has Wilde channeling the alluring voice of Kazu Makino. “Impossible”, “Come Back”, and, most notably, “Hexe”, where Benjamin takes the lead on vocals, has a definite Blonde Redhead feel – experimental tracks that combine a number of genres into a single track – from indie rock to pop to post-punk to electronic. The latter is a great burner despite the distortion, which may also have some recalling Suuns with its spacy guitar riffs in the second half of the song.

The album isn’t flawless, but it is an enticing and interesting listen. How the duo move effortlessly between songs despite the noticeable differences in sound and approaches is to be commended. It’s an ambitious album and one that will likely go a long way in helping Benjamin and Wilde define what they want Moon King to be. For now, their expansive approach is one to be celebrated. 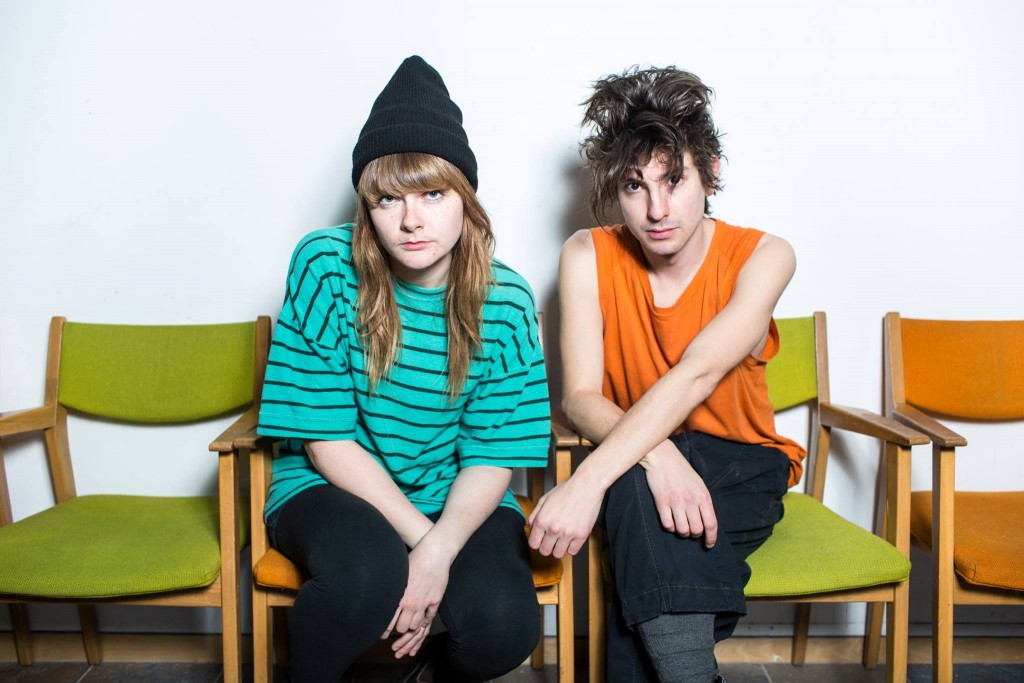 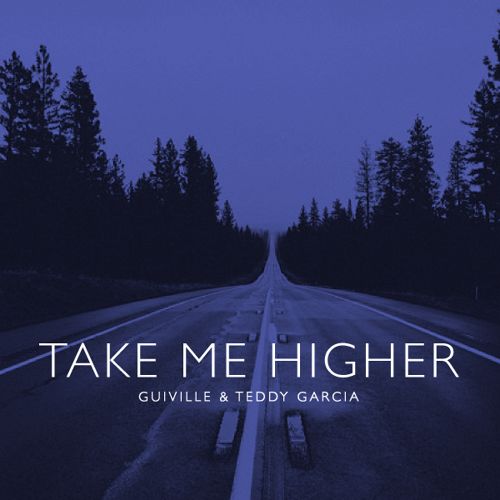 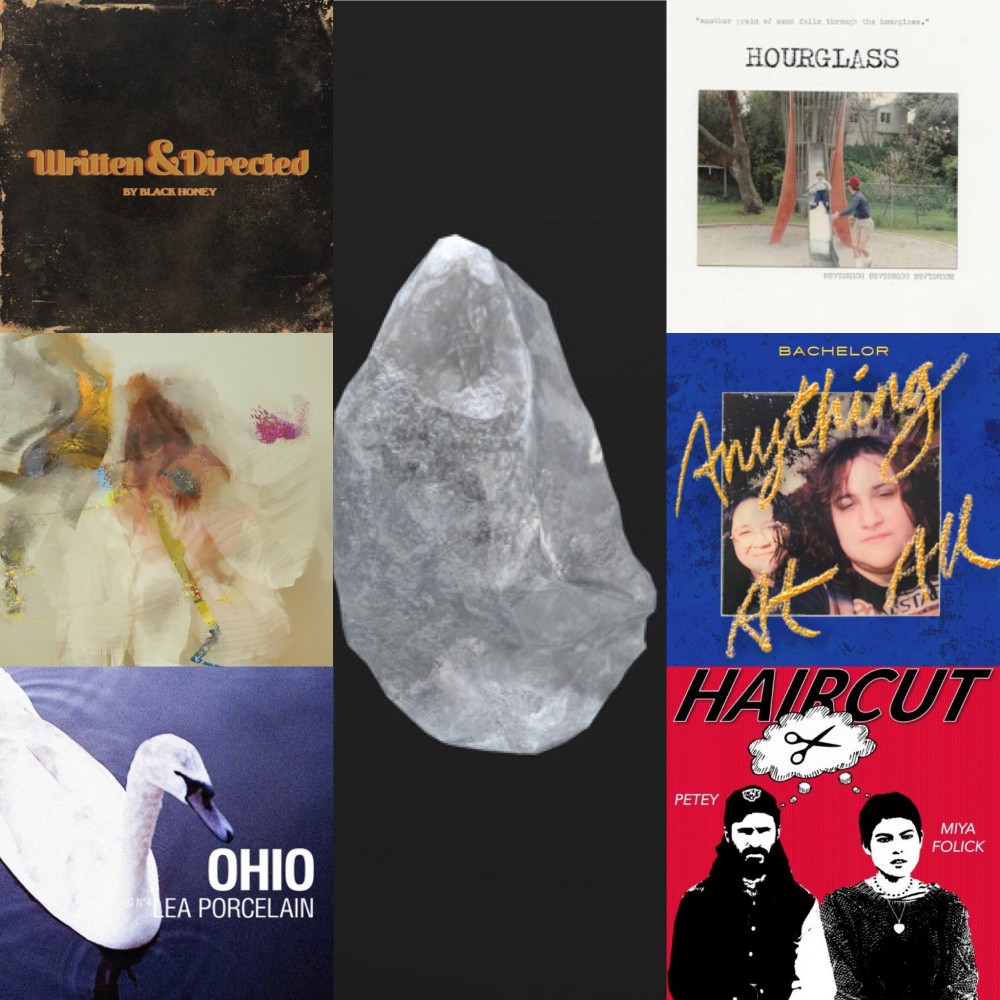