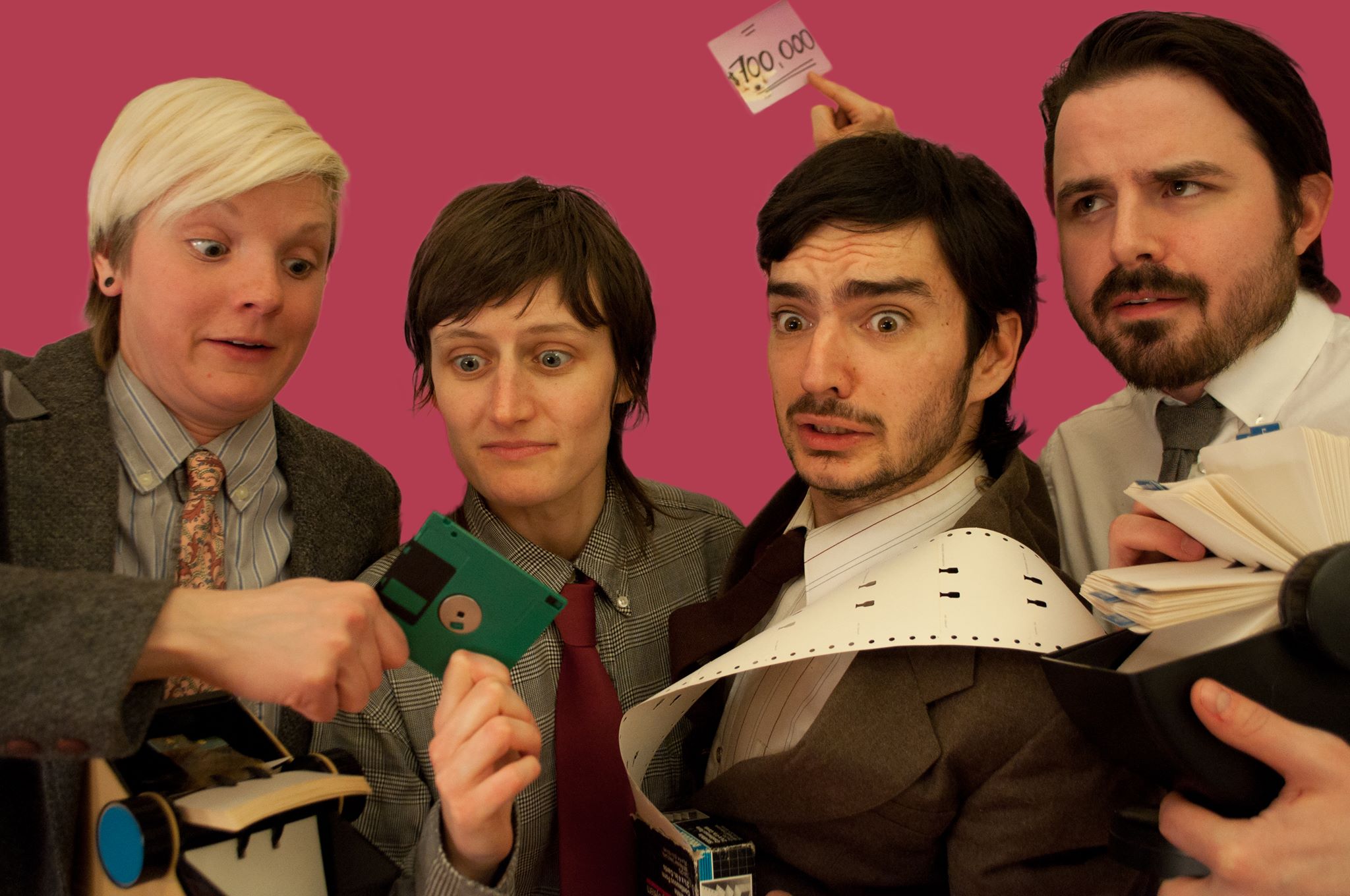 Toronto indie-rock band Blimp Rock are a quirky bunch. Their music is unpretentious and takes the mundane and makes them interesting. I guess you could call them music’s version of Seinfeld, bringing life to the obsolete, rudimentary, and day-to-day things. This is on full display on their second album, Sophomore Slump, which is an ironic title. The album itself is fun and a little weird, akin to the music of The Rheostatics, the Juno Award-winning band also from Toronto.

Take the lead single from the album, “Let’s All Stay in Tonight”. It’s basically the polar opposite of Pink’s “Get the Party Started”, as Blimp Rock’s song is an ode to spending Saturday night on the couch and doing nothing. The video, which is below, is pretty humorous. “Vampire” speaks to childhood fears that we can all relate to, where we think monsters live under our beds or our closets and these thoughts may still exist as we get older. The title track is about the troubles we all encounter as a young teenager.

The remaining tracks continue to make fun of the little things in life and ourselves, such as “Conflict Resolution” that speaks to pettiness and human idiocy. But the humor doesn’t end there – or is it even funny? The band – composed of Claire Whitehead, Robyn Letson, Peter Demakos, and Emma Tollefsen – want to hold a festival on a blimp. Seriously, they want to rock out on an over-sized balloon hovering over Lake Ontario. And this is the message from the band:

As both a band and a marketing team, we have focused on funding our $700k festival that will take place on a blimp floating over Lake Ontario. We plan on reaching our goal by releasing albums, touring as a relatively unheard of Southern Ontario rock band, and selling vintage office supplies such as rolodexes, fax machines and floppy discs.

After the runaway success of “Lake Ontario Lifeguards (L.O.L.)”, expectations ran high at the BRE offices for a follow-up. Will we ever surpass the hype of L.O.L.? Was the first record better? Can we ever raise $700 000?

They’re in the midst of a “Powerpoint Tour”, where during each show they’ll make a PowerPoint presentation that outlines their business plan. If you want to help them make their dream a reality, buy their album and/or see them at one of their shows. Tour dates are below.

Get Sophomore Slump on Bandcamp, iTunes, Amazon, and eMusic. 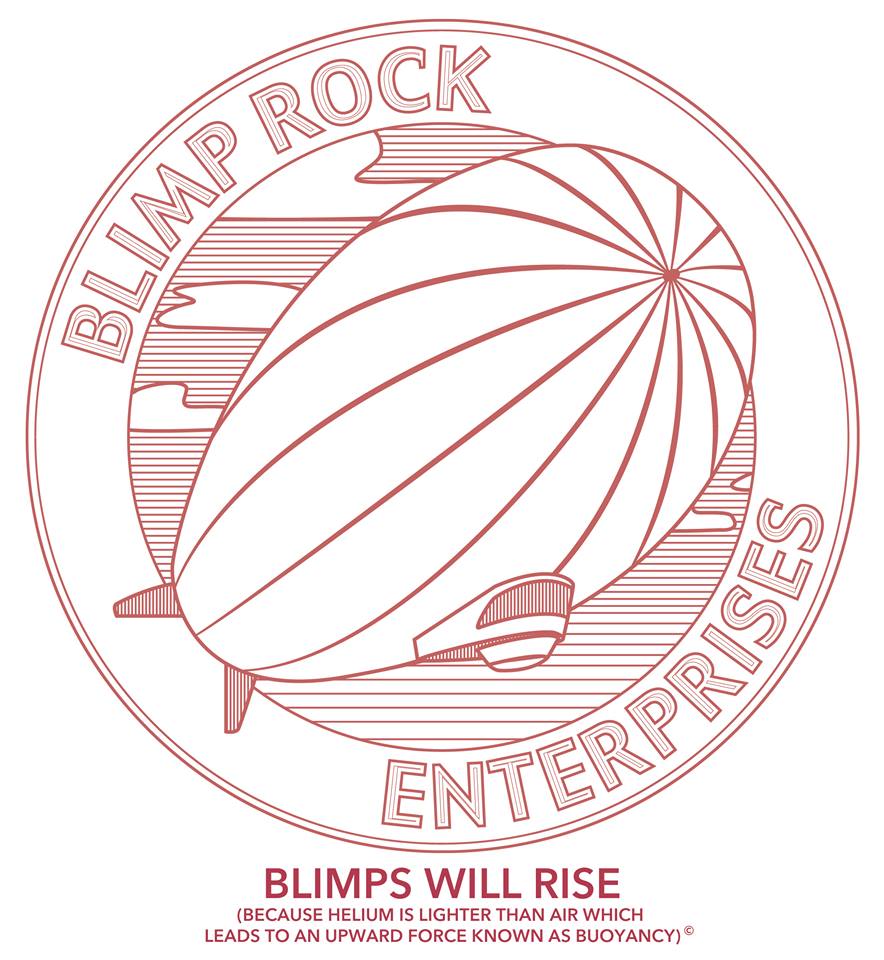 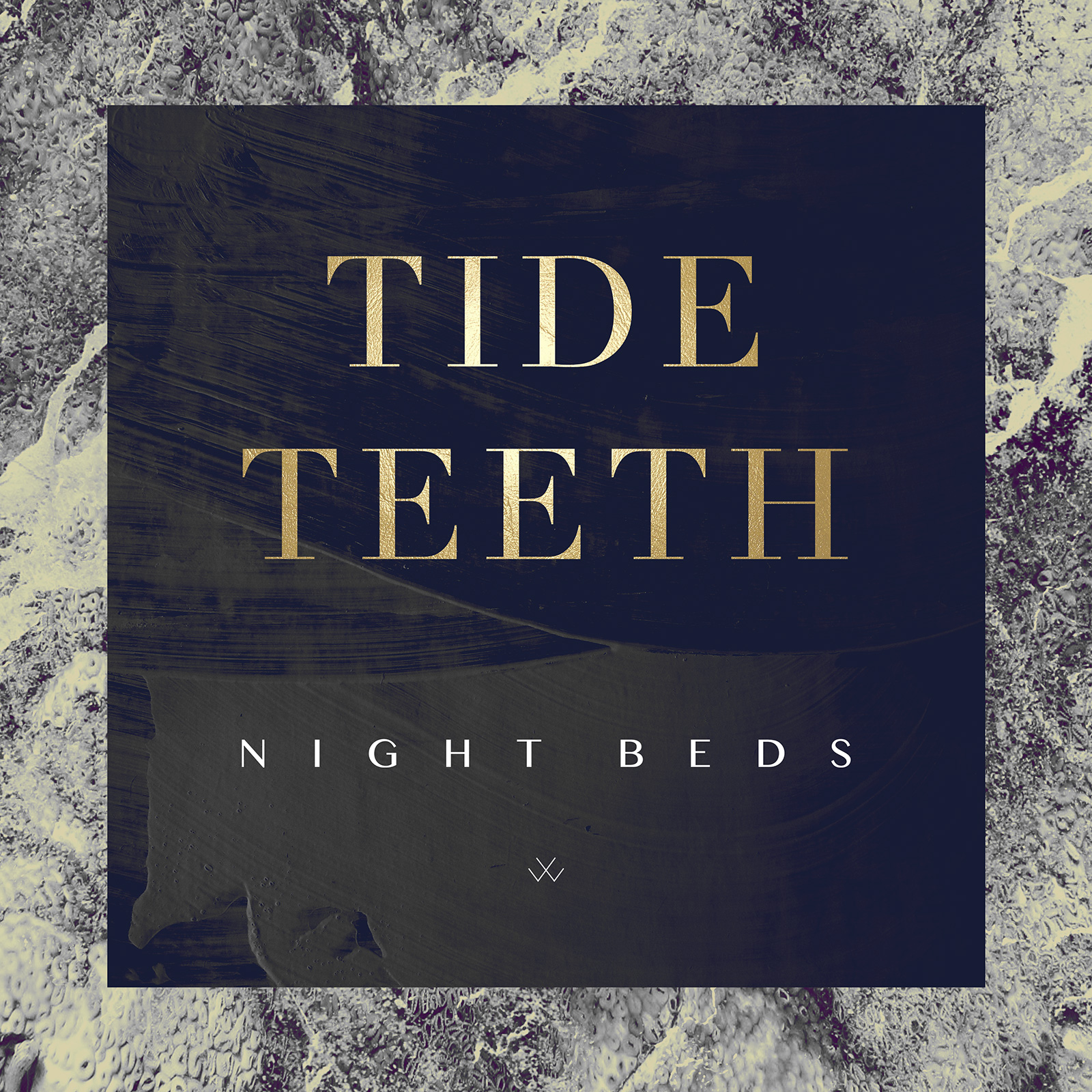 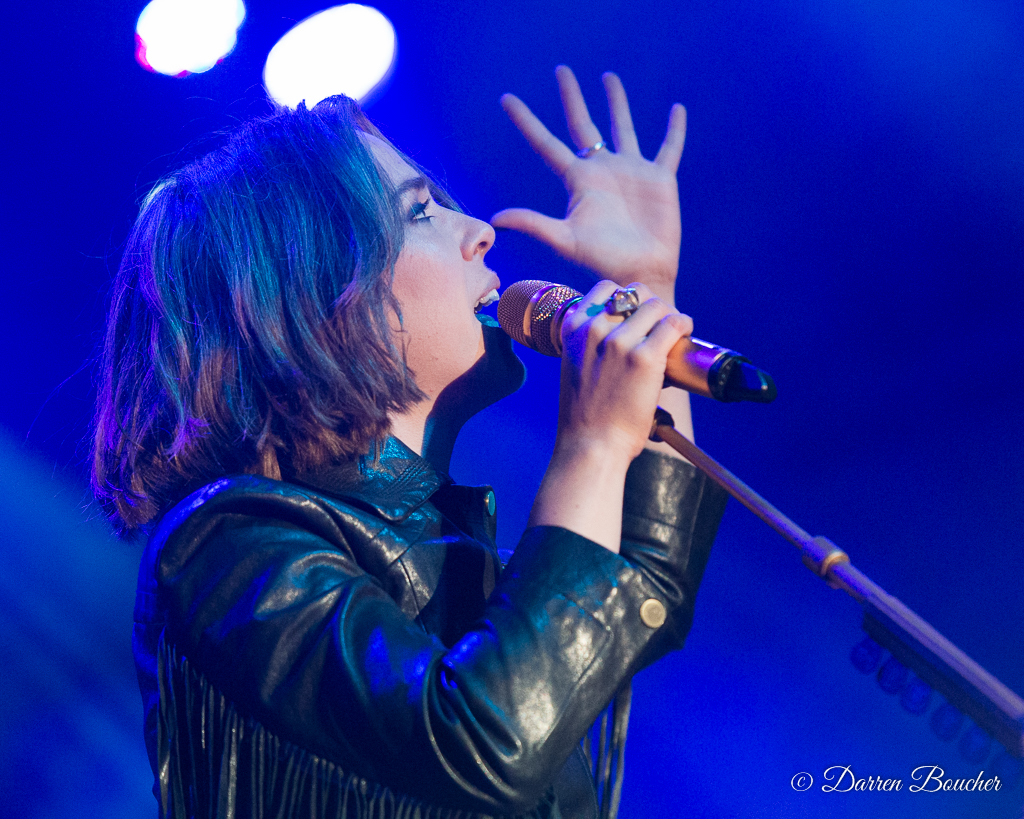 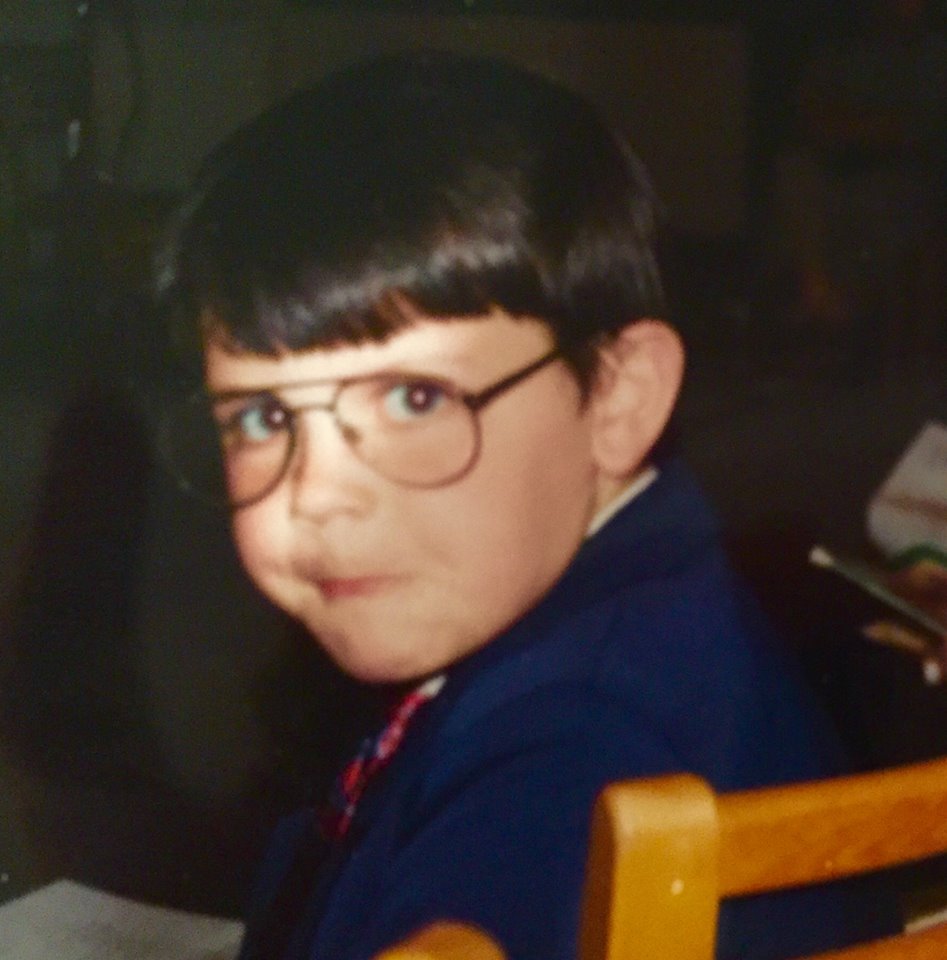