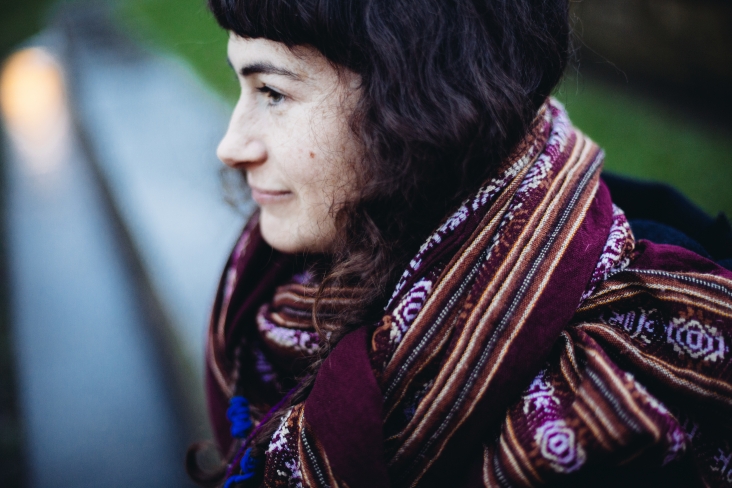 For nearly a decade, Kate Stables has been writing and recording music as This Is The Kit, releasing two albums in that time and performing in venues across Europe and occasionally North America. However, neither fame nor fortune have found her, at least not yet. Her story is familiar to songwriters around the world, who attempt to create a niche in the competitive music industry. It’s also a testament to their resilience, continuing to create music in the hopes of reaching a few more ears and possibly getting a break.

With Bashed Out, her third album, maybe this will be Stables’ breakthrough. Signed to Brasslands, the label of The National’s Aaron Dessner, Stables has taken her classical folk sound and transformed it into something dreamy and immensely evocative. From the opening two songs, “Misunderstanding” and “Silver John”, questions abound – how did it take almost ten years before a label inked Stables? “Misunderstanding” is a tender, lush, introspective song in the mold of Tiny Ruins while the brilliant “Silver John” merges the breathtaking warmth of another New Zealand band French for Rabbits and early Sharon Van Etten.

As one gets deeper into the album, Bashed Out seems to be taken right out from the indie-folk scene of New Zealand, which combines dreamy, elemental textures with indie folk. The “Bashed Out”, “All in Cahoots”, and “Nits” echo of the gorgeous and atmospheric folk from the shores of Aotearoa. Even the themes and messages are reflective of the Kiwi spirit – of not dwelling of past mistakes, learning from experience, and looking forward to new possibilities.

Yet, the album is still very much about Stables. On “Spores All Setting” and “Magic Spell”, Stables’ terrific guitar skills are on display. The former has Stables plucking the banjo while singing quietly about innocence and how it can be lost or magnified by an external presence. The latter is literally an enchanting song brought to life by the Ryley Walker-esque guitar playing and the stammering, flat drum beat.

“Vitamins” reveals the calmness but intricacy of Stables’ various talents, including the ability to merge a number of instruments to create a lush burner. This combination is also demonstrated on the fantastic closer “Cold and Got Colder”. A song about either longing for a loved one or of heartbreak, the song gracefully builds and ends on an unexpected high. And despite the chorus of “hook, line, and sinker”, there is no regret in Stables’ voice, but rather one of gratitude for the opportunity – something that finally has to come to the resilient songwriter.

Stables currently is based in Paris but is originally from Winchester, UK and fine-tuned her skills in the UK indie capital of Bristol. She’ll be heading on a mini-tour in June.

Bashed Out is available at Bandcamp, iTunes, Amazon, and eMusic. 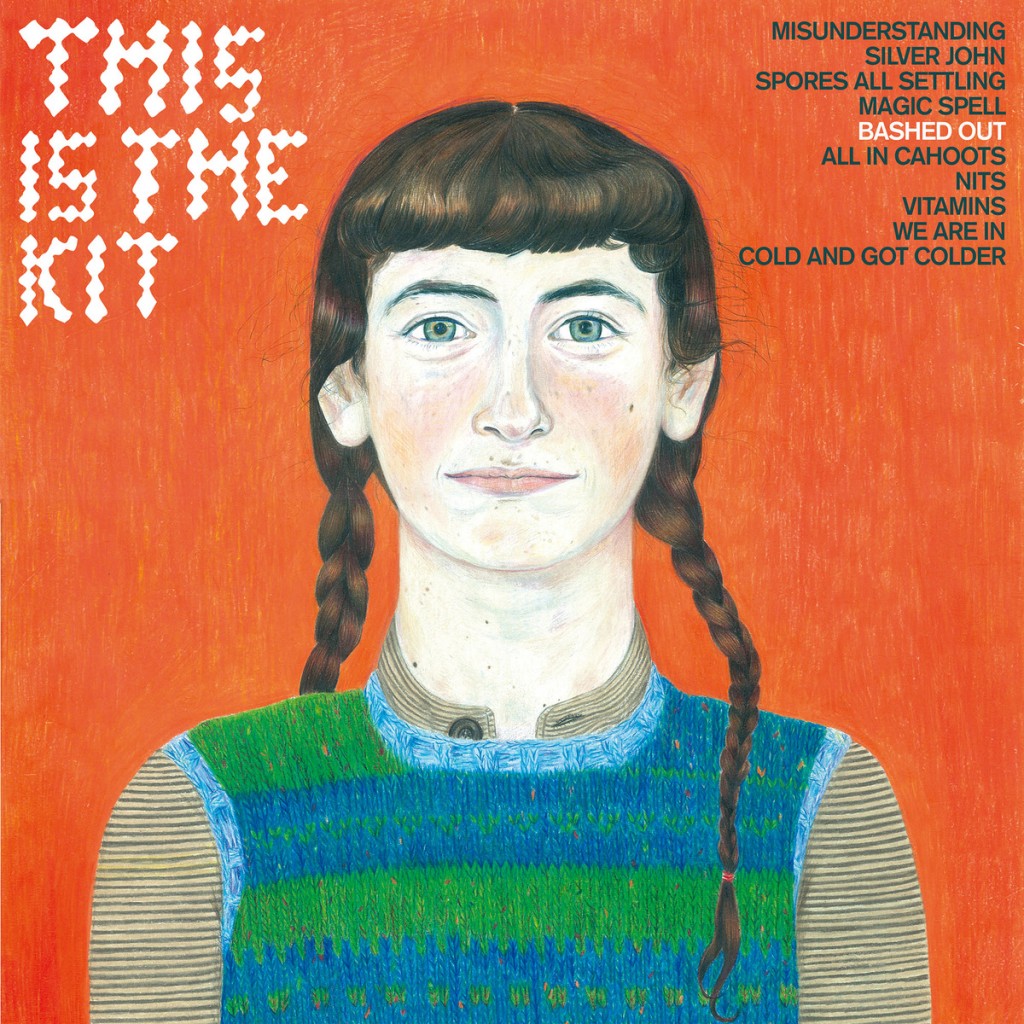 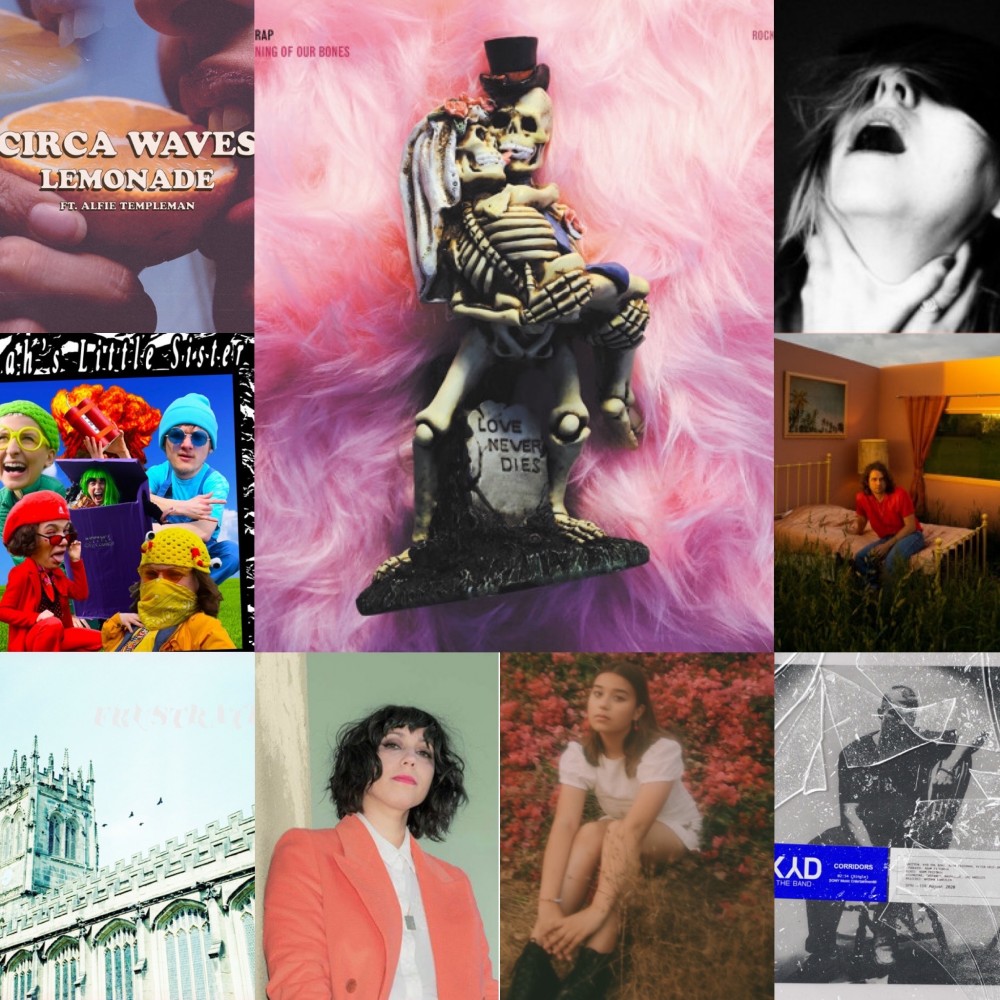