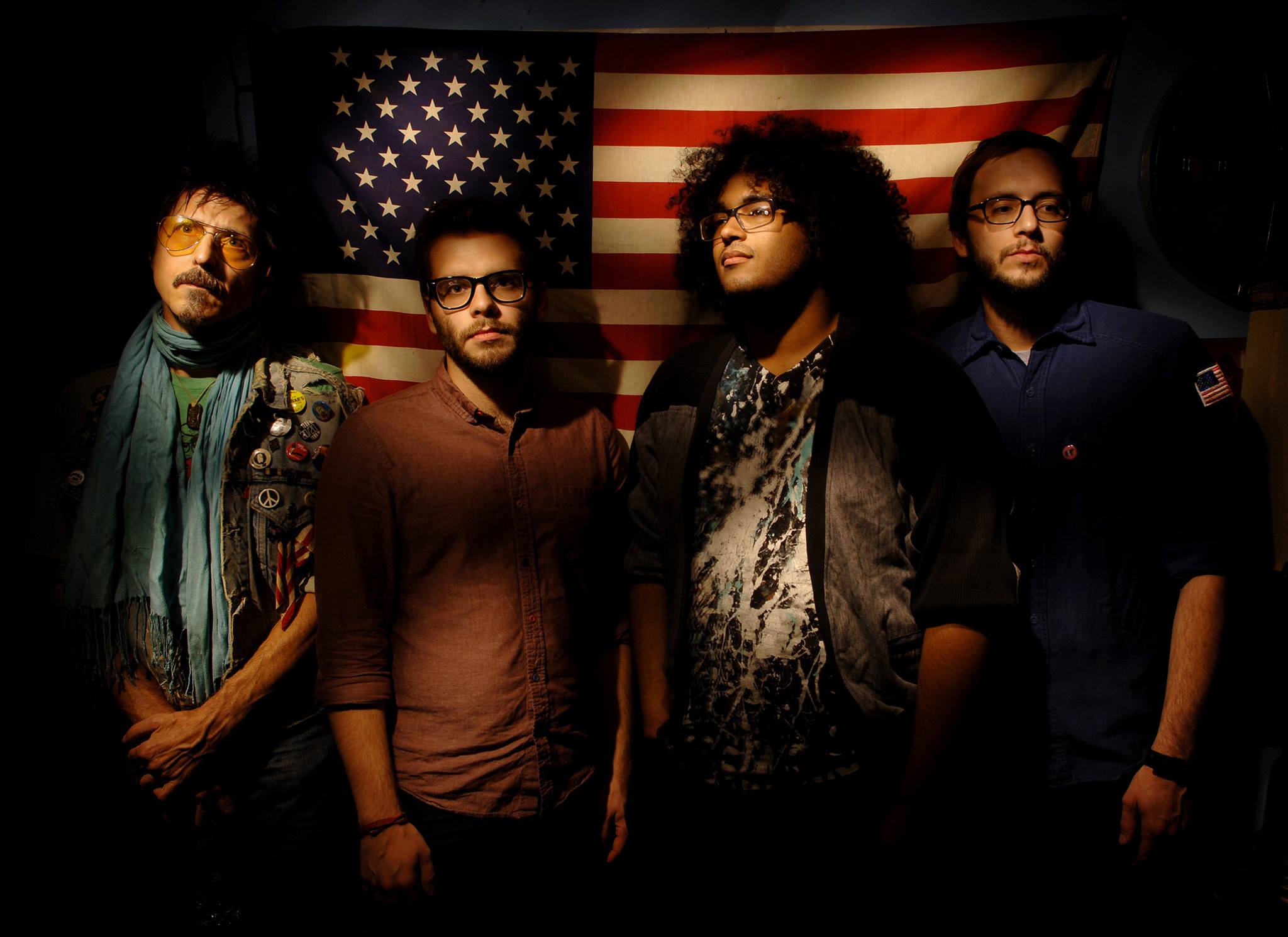 Since their formation in 2010, Tiger High have been creating some scintillating rock music. In their five years together, the Memphis quartet have released two albums and several singles, mostly on local label Trashy Creatures Records. Their approach mixes various rock genres – classic, folk, garage, and psychedelic rock. Regardless of the rock genre, there is a common trait across their songs – the knack to combine fantastic and anthemic guitar riffs with terrific harmonies.

Their contagious sound is on full display on their third album, Inside The Acid Coven, which was released last month on both Trashy Creatures Records and San Diego-based Volar Records. The album shows a band that is maturing in their songwriting while expanding their rock sound to fill any venue – whether the possibility of headlining a show in a massive arena like Madison Square Garden or a concert hall such as the New Daisy Theatre. It doesn’t take long to hear the driving bass lines, shimmering guitars, and the harmonies of the collective, as “Alright” and “Leaving Today” immediately ignite the album. “So It Goes” is a touch psychedelic and melodic, but as is the trademark of Tiger High it’s a rocking track that just builds and builds.

Besides creating a full sound, they’re creating music that cuts across generations and has a timeless feel. The euphoric “Christine” and “Golden Ships” are building burners that harken back to ’80s and ’90s rock. You’ll be yelling “Christine” during the chorus while bopping to the shoegaze-y guitars while “Golden Ships” recalls the greatness of Paul Westerberg (remember “Dyslexic Heart”?). The rock ‘n roll continues with the rapturous “Mania” that echoes of The Sam Roberts Band and their ’90s rock sound. The band also stays close to home with “Still The Heart (Beats On & On)” with a melodic, southern rock number, and “Simple Time” heads to the ’70s and ’80s for inspiration on this catchy, pop-rock tune.

With Inside The Acid Coven, Tiger High’s under-the-radar persona will hopefully dissipate. Their music is infectious and made for live audiences. Get to know this hidden gem of a band and spread the world. In the meantime, spin Inside The Acid Coven and holler along with Jake Vest, Toby Vest, Greg Roberson, and Leo Ramos on the eleven tracks.

Inside The Acid Coven is available now on Volar Records, Bandcamp, iTunes, and Amazon. In addition to the selected tracks, you can hear the entire LP on SoundCloud. 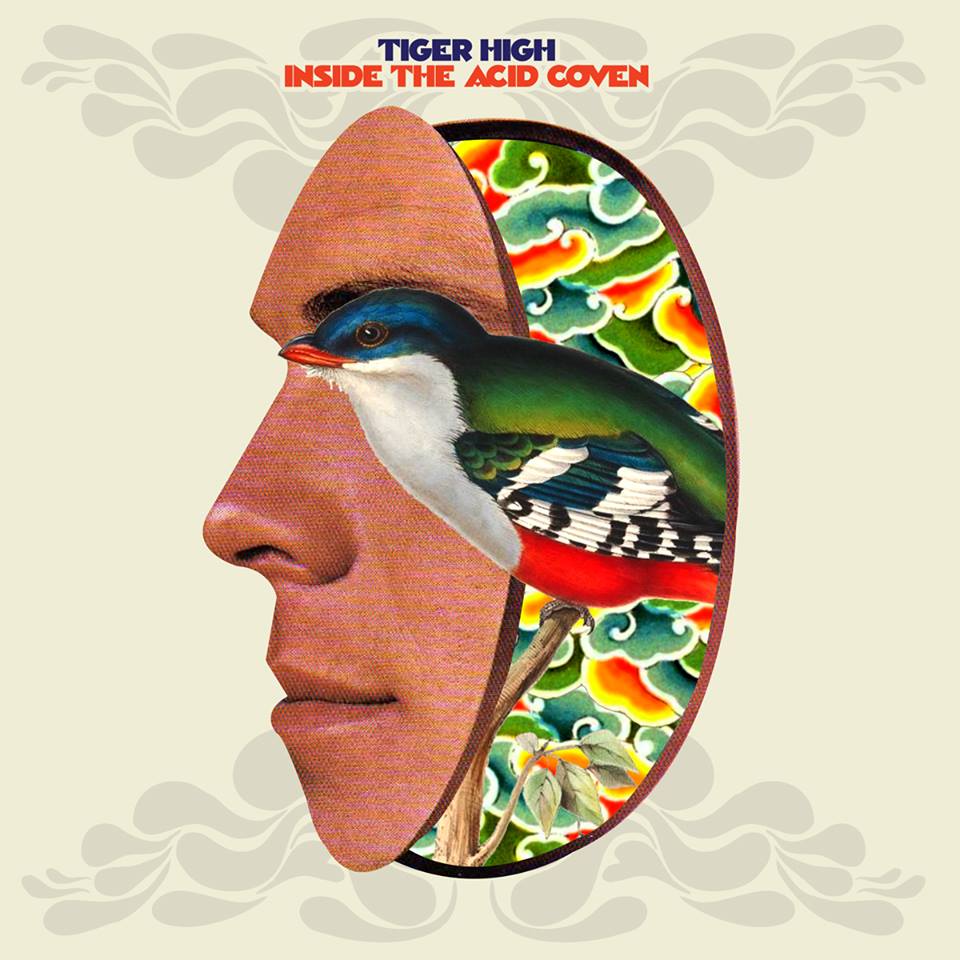 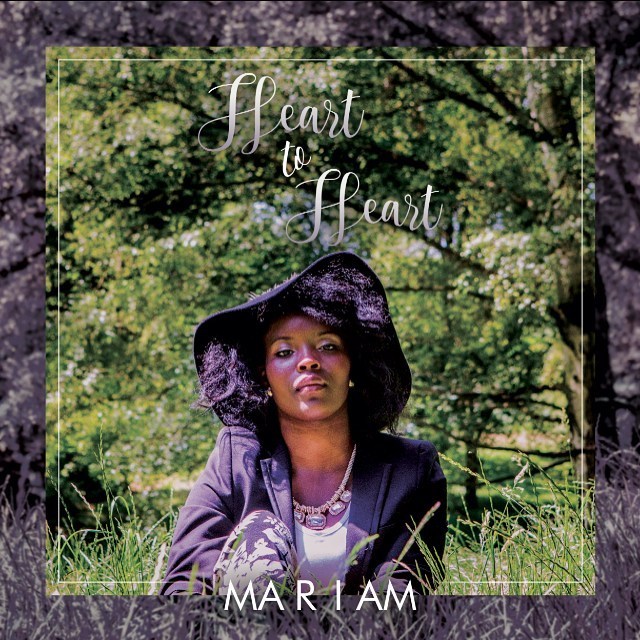 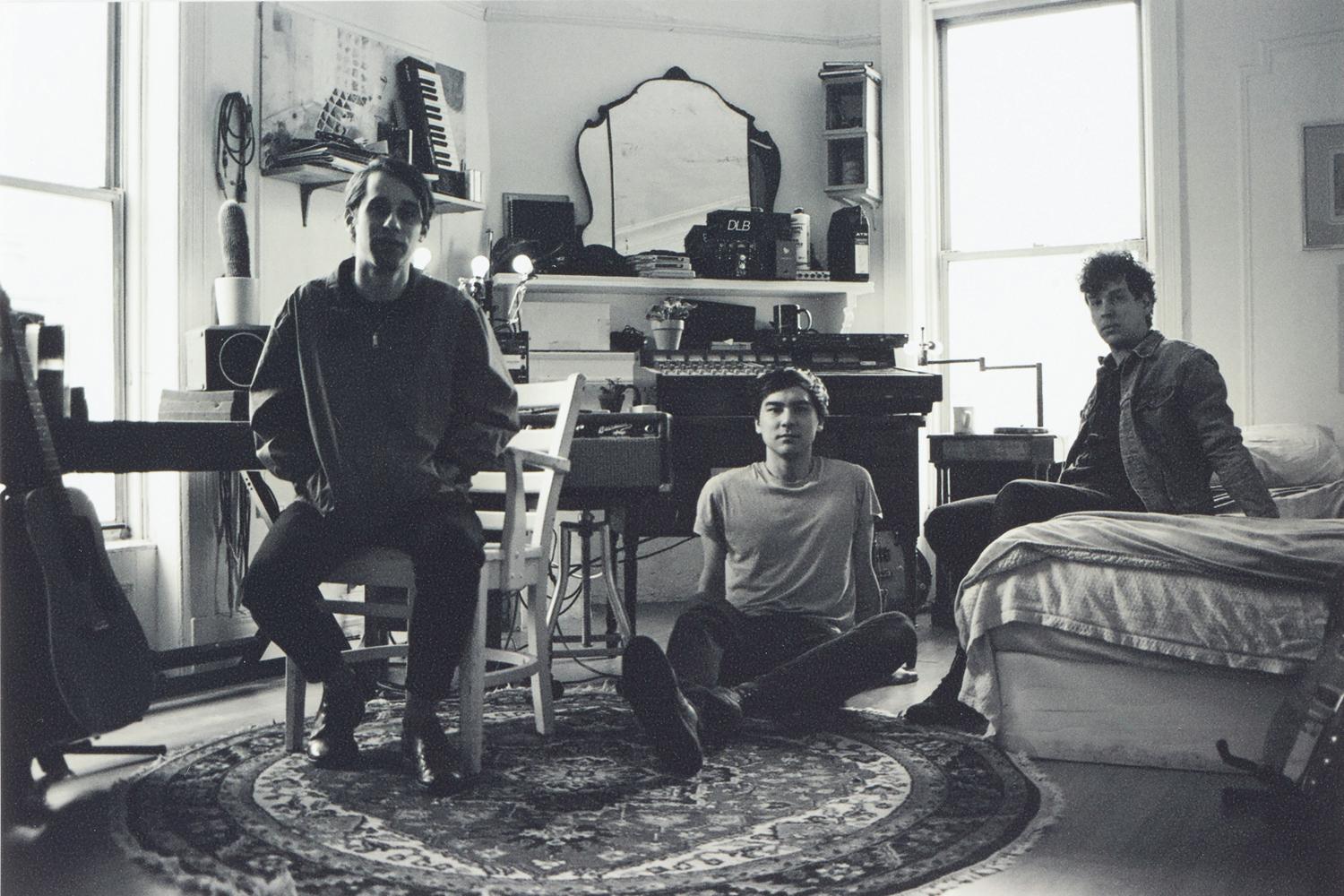