Sudden Death records is on a tear this year, releasing some pretty great stuff (more reviews to come in the next few days).

Today, let’s talk about Modernettes and their 6-track EP Teen City. If you gave this LP/CD a spin right now, without any context, you’d think they were inspired by folks like The Strokes, Jet, and even some oldies like Ramones and Misfits. Thing is, this EP came out in 1979. Vancouver’s Modernettes (Buck Cherry/John Armstrong on vocals/guitar, Mary Jo Kopechne on bass and Jughead on drums) were latecomers to the West Coast scene, but they dominated it once they showed up. This EP was originally released on Vancouver’s Quintessence label in 1979.

It still sounds fresh, and not a little bit crazed. Modernettes have been performing on again and off again for the last few years (mostly in Japan and the USA), but nothing can beat this slice of teen-punk-angst on wax.

The price is worth it for their “hit” single “Barbra” (it’s a 50s-style surf/punk romp about skipping class!), but every track is chock-full of rolicking fun. 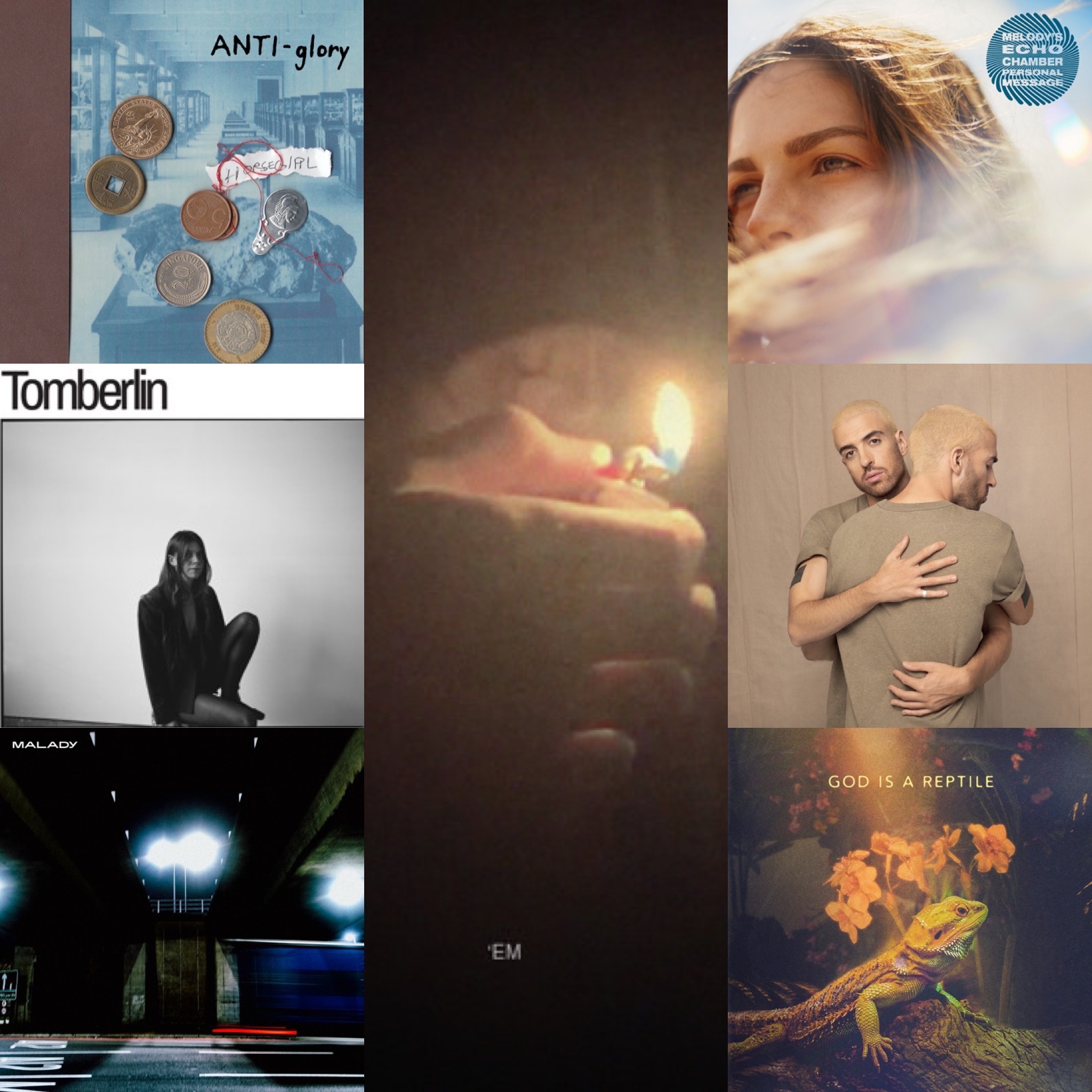 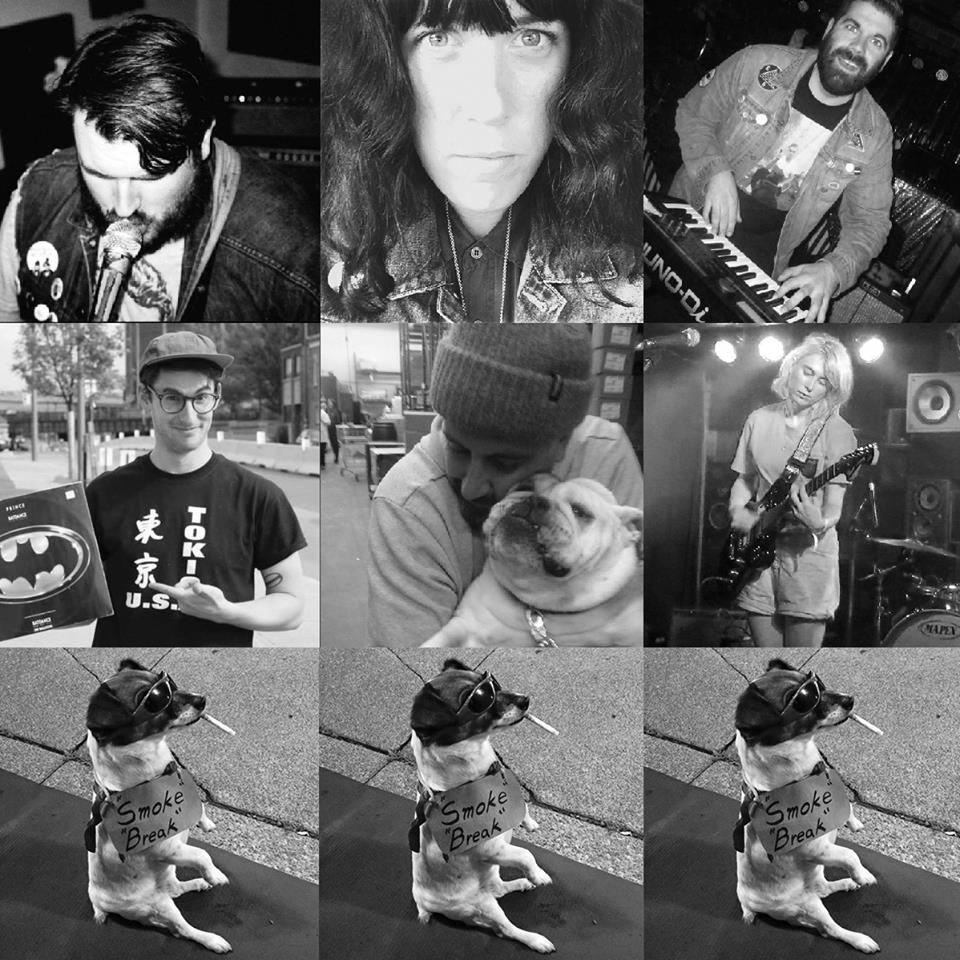