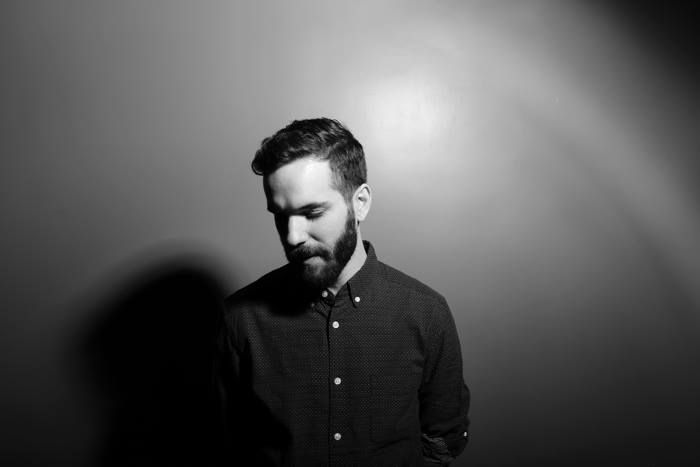 The Pete Ayres Band is a soul and jazz infused outfit originally from St. Louis, MO – but they now call NYC home. We are excited to premiere their newest track “Occupied” from their upcoming album Till I See You.

The Pete Ayres Band formed in 2011 and released their debut in 2012 titled Ordinary Friend which is available on i-Tunes. The debut is a little more guitar and piano laden, but still showcases Ayres’ soulful voice. With the new track “Occupied” we are in for a little more jazz/funk/soul which we will be looking forward to when Till I See You is released in June.

Without further ado, here is the premiere of “Occupied”. We also have a nice little Q&A with Pete to give you a little more background on the band while you take a listen.

Your previous release seemed a little more piano/guitar centric but with the new track “Occupied”, we hear a bit more R&B and soul oozing through. What was your musical upbringing like that drew you towards jazz/r&b/soul?

My parents exposed me to such a variety of different genres while I was growing up; so when I first started writing, I was inspired by their tastes of 70’s music as well as by more modern singer-songwriters like Coldplay, John Mayer and Sara Bareilles. But when I started writing music for the second album, I started pulling inspiration from artists like Stevie Wonder, Ray Charles, Erykah Badu and D’Angelo. I had always listened to these artists, but I never attempted to write their style of music. Once I started, I realized that all I wanted to do was sing soul music. After I wrote a few songs like “Occupied” I couldn’t get enough of it.

What can Pete Ayres fans expect with your upcoming release Till I See You?

I’m excited to say that fans can look forward to hearing something completely different on this new record. I wanted to capture my musical progression as a songwriter in New York and I think this album has done just that. Before I left St. Louis, I was still searching for the right sound. And now, having spent a lot of time growing and developing as an artist, I think I ‘ve found what I was looking for.

Having jazz influences in your music – if you saw the movie Whiplash what did you think? I was pretty fascinated by the entire college jazz band dynamic even though I’m sure the movie was a huge exaggeration.

I did see the movie and I enjoyed it! Having studied at a music school myself, I was interested to see how it would portray life in a music conservatory. It is a movie so it’s obviously exaggerated. But the message to me was something that not only musicians and artists can relate to, but everyone can understand to a certain degree – It’s not easy pushing yourself to a limit that seemingly has no limit. Plus , the acting was phenomenal and the intensity throughout the film was amazing.

What prompted the move to NYC and how has the music scene been?

There was a lot that led to moving to New York. I was graduating college and I felt like I needed a change of scene. I had always lived in St. Louis and I didn’t know much outside of my hometown. And when I say that, I mean my high school was literally across the street from my college. I did travel and check out a lot of cities before I decided that New York was the best fit. Since then, I’ve grown to love living and performing here in the city. It’s a really wonderful place to meet and perform with other creative artists. Everyone here has their own projects and ideas, which is so inspiring to be around.

Besides releasing Till I See You, What else is in store for the Pete Ayres band this year?

For the rest of the year, the band and I have several really exciting shows coming up around the East coast and the Midwest regions. We are releasing our new album in NY May 29th as well as performing in a summer festival in Brooklyn that I’m pumped about. And we’ll also be touring the Midwest, with several dates in St.Louis and Chicago! It’s gonna be a good summer!

Till I See You will be released in NY May 29th and everywhere else in June – if you dig their sound, check them out, follow them and tell a friend. 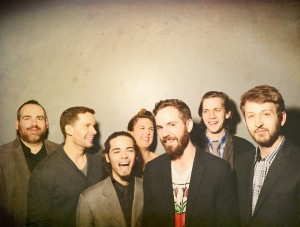 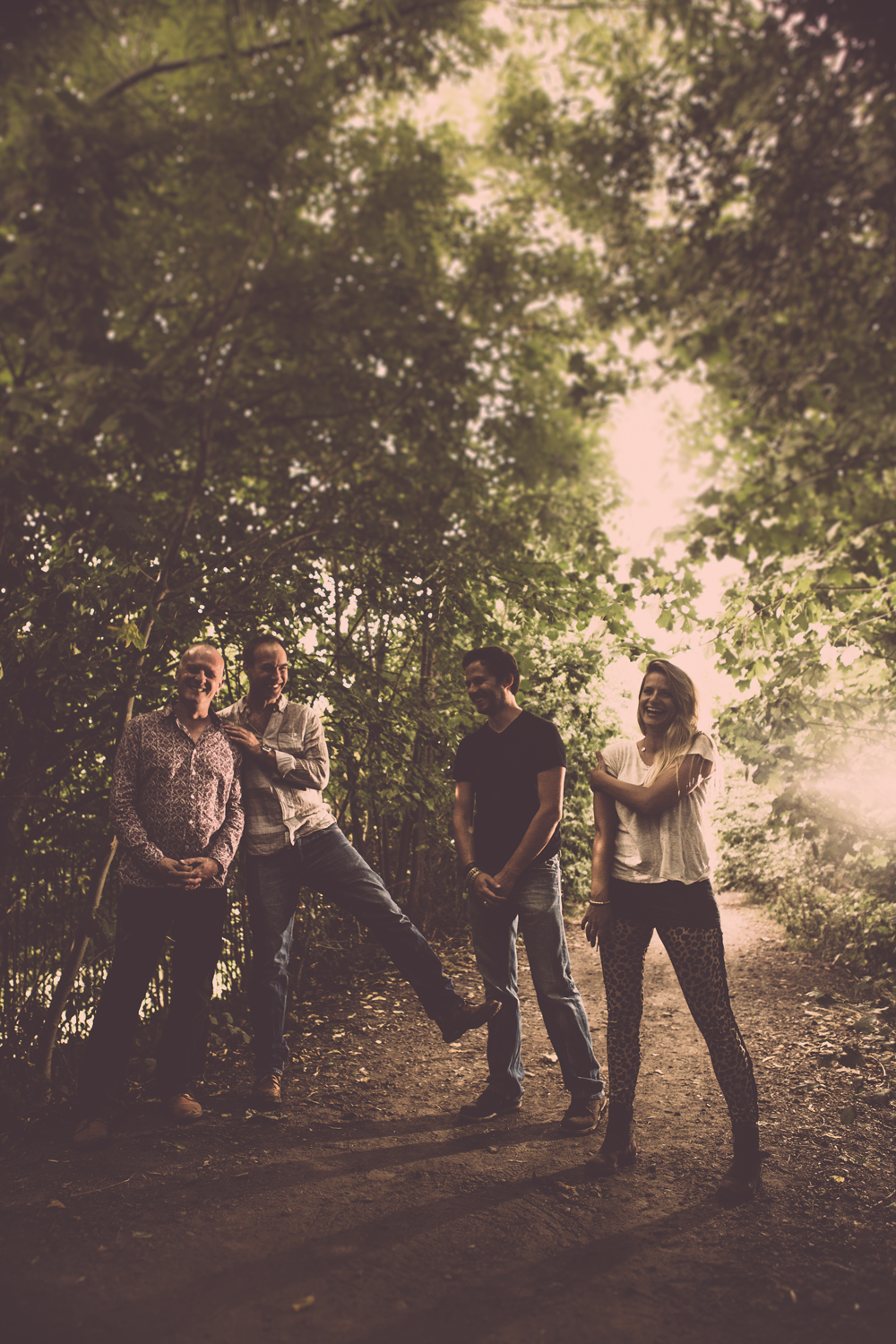 Hidden Gem – We Came As Strangers 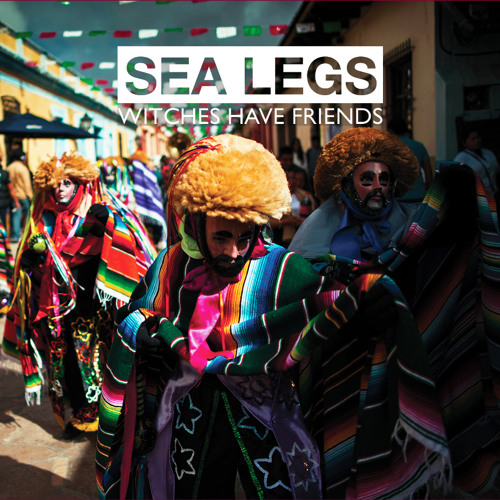