We take a listen to the new album and share our first impressions.

We share “Miniskirt” and “Taste” from the new album, but if you can’t wait until it’s release, it’s streaming over at NPR.

I am not super familiar with Braids probably because I’m not from Canada, but after spinning this entire album and digging into some of their previous material, their evolution is very pleasant and with Deep In The Iris, I have now become a Braids fan. With their soaring and ethereal sounds, the 9 track album is solid throughout. “Taste” is a stellar pick for one of their first singles released off the album. I definitely hear a little more synth in their newer material, but is a welcome addition to their overall sound.

Some of my favorite tracks besides the awesome “Taste” are “Letting Go”, “Happy When”, the synth heavy “Sore Eyes” and the lovely closer “Warm Like Summer”.  Speaking of summer which is right around the corner, this entire album would be a great addition to any summer playlist. I will definitely spin this again and become a little more familiar with this band. Easy thumbs up for me.

Braids in many ways are considered darlings of the Canadian indie scene. Whereas many bands opted to create music made for mainstream radio play, they released daring art-rock, embracing the innovation of Montreal’s music scene (see Arcade Fire, Suuns, Patrick Watson). But with Deep In The Iris, the trio takes a slight detour, opting for more synth- and indie-pop textures and a sound that is much more optimistic than their previous efforts. And while the album may not immediately seem to be as creative as their previous efforts, when digging deeper you can hear Braids add their own touches. “Blondie” mixes pop with art-rock to create an interesting mix. “Warm Like Summer” is a great, expansive closer that could be called art pop-rock. “Taste” is a lush, gorgeous track while “Sore Eyes” is a delicious electro-pop addition.

A sign of a band finding their groove is the ability to incorporate their sounds and arrangements to completely different genres. Sometimes it doesn’t work, but on Deep In The Iris Braids have demonstrated they can evolve and still create stirring music. There are plenty of gems on the album, making this an easy thumbs up for me. 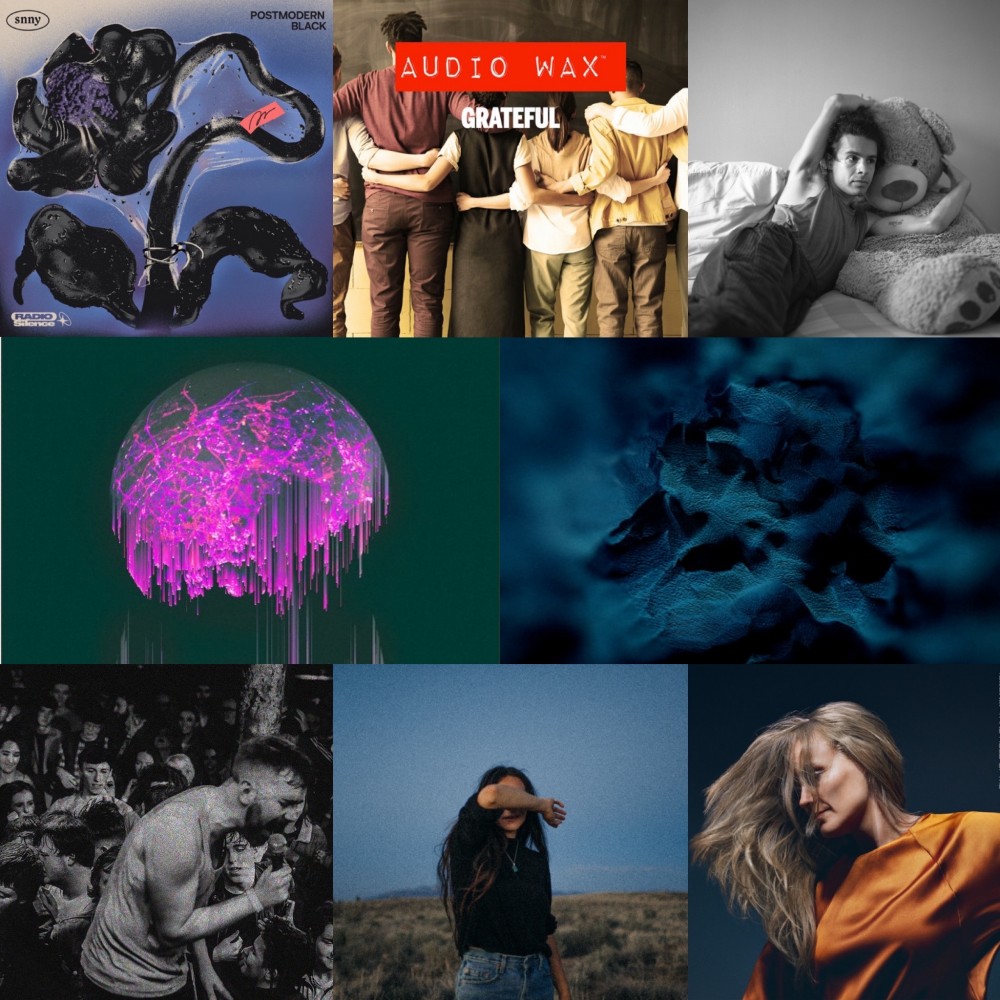