Not many bands would put the title track of their new album as the last track, but then again Nai Harvest isn’t an ordinary band. Whereas most young people in their early twenties would be studying for exams and writing essays or employed somewhere, the young duo from Sheffield, UK traversed the globe for nearly two years, playing in all sorts of joints and festivals mostly in support of their debut EP, Hold Open My Head. But the travels were more than just promotional, they were a means to discover what guitarist and vocalist Ben Thompson (22) and drummer Lew Currie (24) wanted to make Nai Harvest. Somewhere along the way, they identified exactly where to take the project and returned to the studio to record, Hairball – a collection of songs that span from indie rock to garage-punk to post-punk.

Like the EP, each of Hairball‘s ten songs is laced with hooks galore and a driving rhythm section; riffs that would make bands like Japandroids, METZ, and Ramones extremely proud and drum work that would meet Lars Ulrich’s approval. “All the Time” and the wacky but humorous “Hairball” best capture the twosome’s glorious, infectious rock. In addition to the awesome hooks and drumming, they demonstrate a great sense of pace in order to build atmosphere in the songs, pausing perfectly in spots before ramping up the tempo.

They also prove that they can blaze with the intensity of post-punk, such as on “Sick on My Heart”, as well as write evocative stories such as on “Melanie”. While it’s easy to get lost in the awesome riff of “Melanie”, there is a story about an individual who has lost her way and only find the path again. It could be a song that is both introspective and retrospective for Thompson and Currie, recalling their journeys of the past few years.

It’s not all about blazing guitars, though, for the band. “Buttercups”, which was a single released between the two albums, is an emotive rocker that has the feel of Cloud Nothings and Paramore. “Ocean of Madness” sees the band turn down the volume to create a shoegaze-y, punk-pop track, reflecting on the puzzles and questions of youth. “Drinking Bleach” echoes musically of Dinosaur, Jr. and even lyrically, at least when J. Mascis, Lou Barlow, and Murph were their ages some 30 years ago.

But despite their youth, Thompson and Currie have created a much deeper, thoughtful album. Listen closely to each single, and in the songs you’ll find a story. Some are silly, like the title track, but many reflect on times the two have shared or are stories of people they know. And while they may joke about choking on a hairball, they have done anything but on this terrific album – an album that must be heard.

Hairball is out Tuesday, April 28. Get it at Topshelf Records, iTunes, and Amazon. 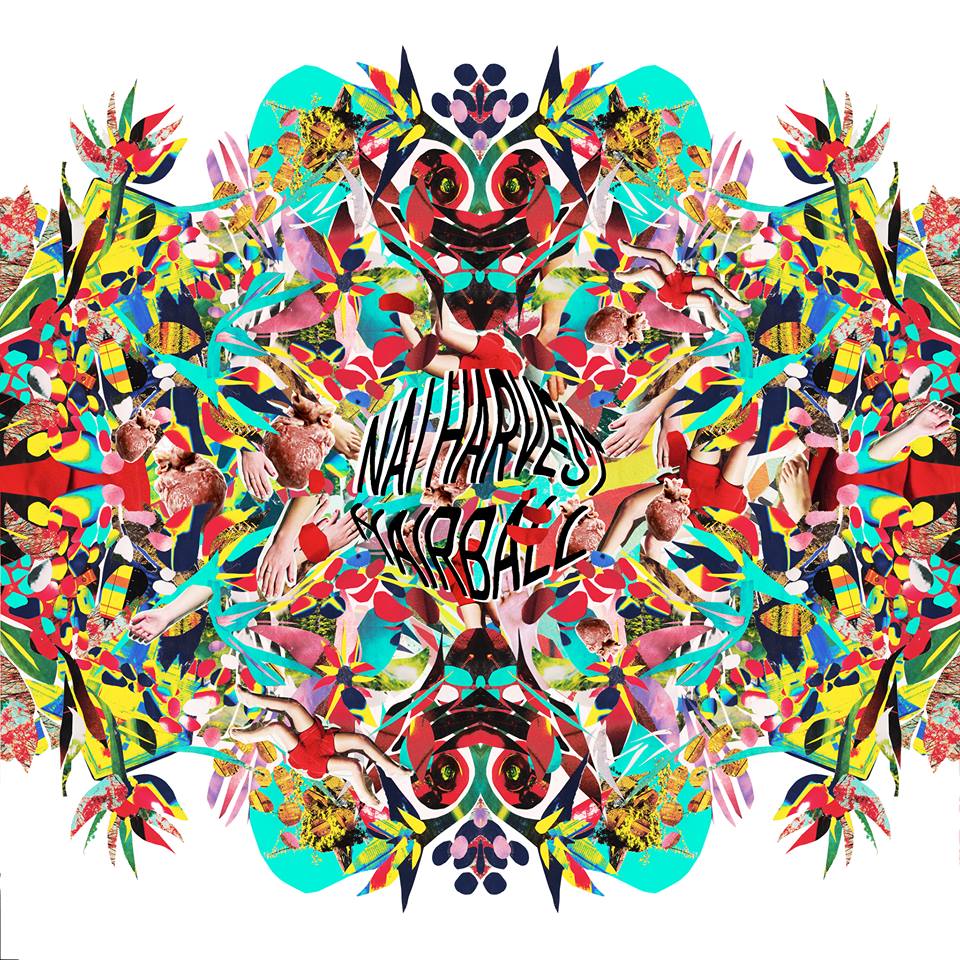 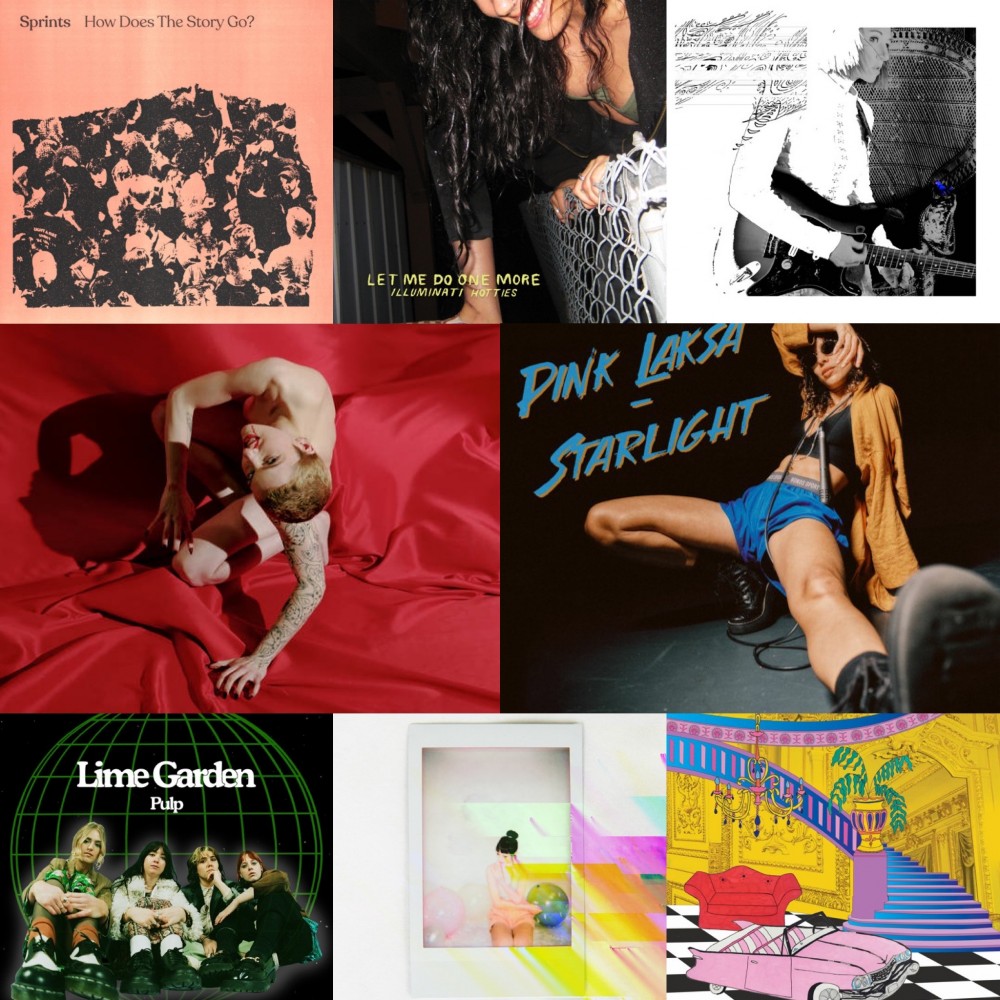