We all know the old saying, “Never judge a book by its cover”. That adage aptly applies to Turn to Crime. From the name to their image to their place of residence, Detroit, the immediate assumption is that they’re a rock band, possibly in the mold of Kid Rock or maybe blues-rock band a la Jack White. However, they’re not like either of these Detroit natives. For that matter, it’s difficult to pigeonhole Turn to Crime because their music is diverse and expansive, ranging across a number of genres and different eras.

Take the opening track, “This Is What You Wanted”, for instance. It has the deep, post-industrial vibe of 1970s Manchester, and frontman Derek Stanton also seems to channel the late Ian Curtis of Joy Division with the deadpan vocals. The very next song, the title track “Actions”, is a smooth number that is one part mellow, indie rock a la In Tall Buildings and another part post-punk like Wire. The two tracks give an indication of what is to come on the album.

“Prince of Slackers”, the lead single from the album, is a mirror image of the great indie rock of Dinosaur, Jr. With a laid-back bass line, taut guitar strumming, and a steady rhythm coupled with a message about the nonchalant attitude of today’s younger people, you would be forgiven to think this track was came from the Massachusetts legends.

“Light” is a psychedelic rock tune in the mold of Moon Duo and Wooden Shjips. It’s the one track that the band somewhat lets loose, although they rear back on the reverb and don’t quite go all out with a lengthy guitar jam. Instead, they opt to create a spacey track, building atmosphere to take the mind places as oppose to blowing it.

“Impatience” and “Without a Care” are the rare songs on the album that seem related to one another. Stanton’s voice retains the droning tone as heard on the opening song, but both tracks lean towards the experimental indie-rock of Wild Beasts – melodic rock complemented by synth undertones.

The closing track, “Feels Right”, ends where “This Is What You Wanted” left off. However, instead of lacing the song with more post-industrial textures, the trio take the song towards a psychedelic, space-rock direction, but one that is calm and soothing. The keys are elongated, the strings of the electric guitar are plucked individually, the drums and cymbals stutter as oppose to boom, and Stanton’s voice acts like another melodic texture as he repeats the song’s title over and over again. It’s a stripped back, solemn burner if that’s even possible (I guess it is now).

To describe Actions would be difficult. For some, it might be perplexing since there isn’t a single, uniform sound on the album. At the same time, none of the songs would be considered complicated musically since the trio tend to rely on a handful of instruments and haven’t overdubbed it with many layers. At the same time, each song is deeply complex because every detail, every note has a specific purpose. And as you hear this album over and over again, you begin to appreciate even more what Derek Stanton, Ian Saylor, and Dorian Foerg have accomplished.

Actions is available on Mugg & Bopp Records, iTunes, and Amazon or hear the entire album below!

If you want to hear more under-the-radar bands from Detroit, check out Stanton’s “hidden gems” from the Motor City, which he shared a couple of months ago. The list also gives a flavor of Detroit’s diverse music scene, and how it has influenced the creation of Actions. 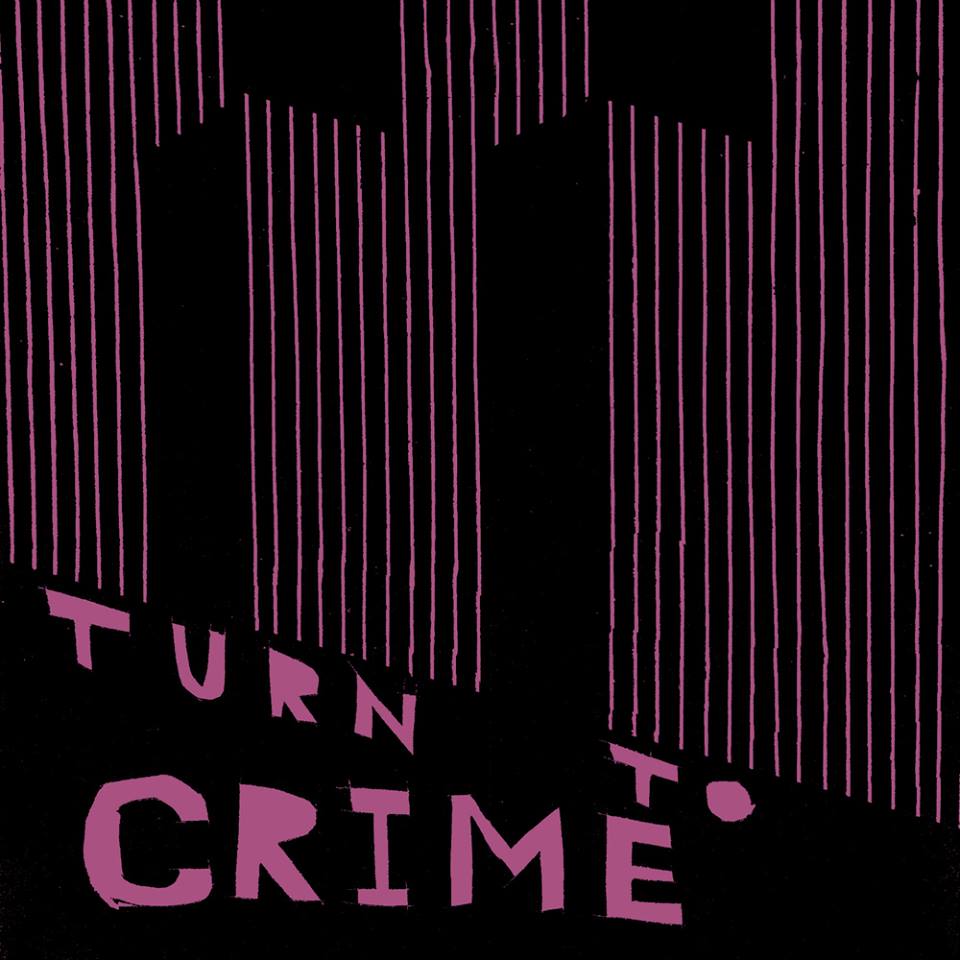 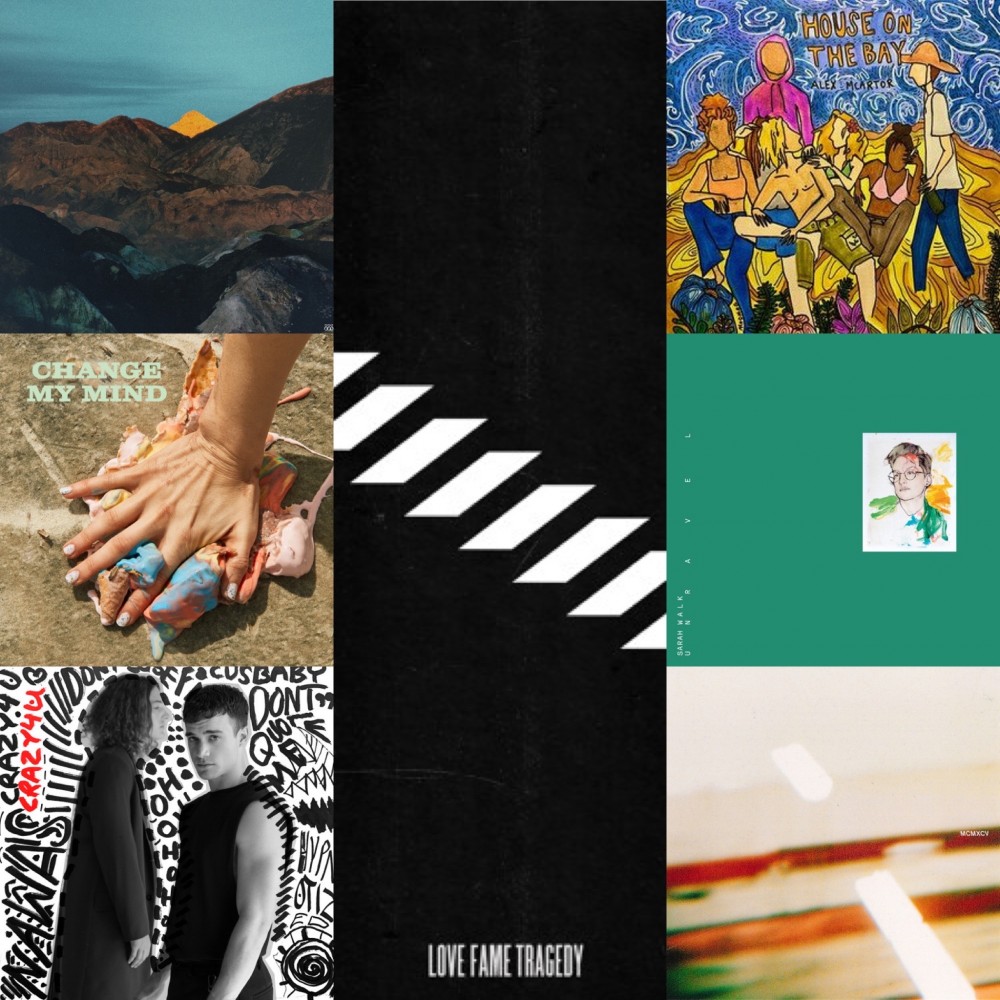