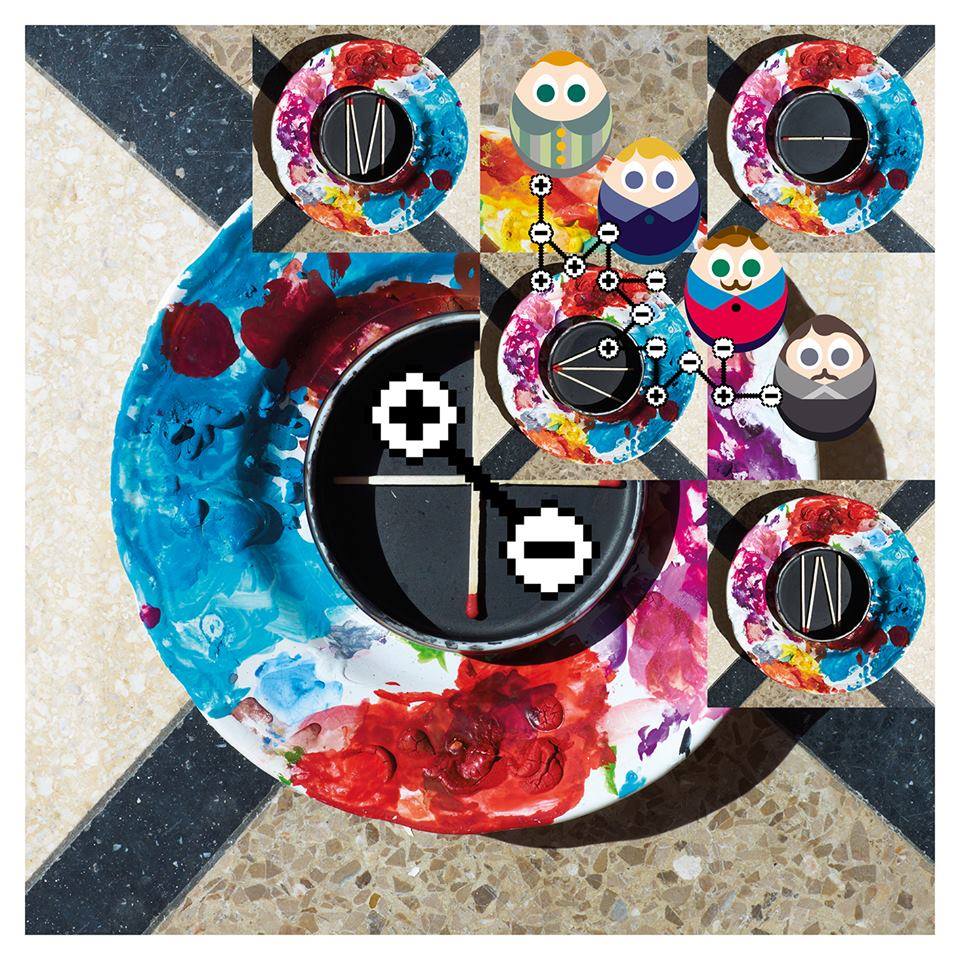 Six years. It has been a long six years for Mew fans since their last full length album release (No more stories Are told today….). The Danish rockers have been slapped with the progressive art rock label with releases like And The Glass Handed Kites and up until now they have always remained that under the radar indie band. There might be a few early Mew fans that will not fully embrace their more pop infused turn with +-  but this album is easily the most accessible to date.

Frontman Jonas Bjerre has almost always seemed a bit out of place with his sweet and soaring vocals behind their arty-rock foundations, but it also continued to keep Mew and their progressive creativity unique. With +-, his beautiful falsetto falls right in line with their two pop rock lead singles “Satellites” and “Witness”.

“The Night Believer” is a great track with added vocals courtesy of Kimbra. It is another track that perfectly fits Bjerre’s higher octave vocals and is one of the better tracks on the album.

“Making Friends” is similar to “The Night Believer”, but probably the most generic on the album.

Older Mew fans should love “Clinging to a Bad Dream” as it is the best on the album and adds a few arty elements for the long time fan.  “My Complications” is percussion and guitar driven thanks to Bloc Party guitarist Russell Lissack lending his talents on this one, which almost seems a bit out of place, but it adds a nice rock element to the album and still remains cohesive.

With “Water Slides”, the tempo slows down a bit but still maintains  it’s pop-rock vibe as the others. “Interview the Girls” is a nice and upbeat chorus filled track which flows well with the previous tracks Satellites and Witness.

“Rows” slows it down a bit and comes in at nearly 11 minutes, it is filled with soaring highs and lows and laments about the end of a relationship. This track should also satisfy some older fans as a few of the proggy rock tones are shining through.

The album closes with “Cross the River on Your Own” which starts off acoustic based and showcases Bjerre’s lovely voice – it ends with a great piano backing and memorable chorus.

Sometimes going a little more pop or evolving into something more mainstream sounding does not work with other bands, but with +-, it feels like Mew have found their place and it feels like home.

Overall, this album might possibly bring Mew some well deserved credit and recognition outside of the usual indie rock circles. Hopefully with this release, they will still maintain their loyal fan base, and also gain quite a few new ones with their evolution into possibly becoming a mainstream band with talent like recent indie pop darlings, Phoenix. 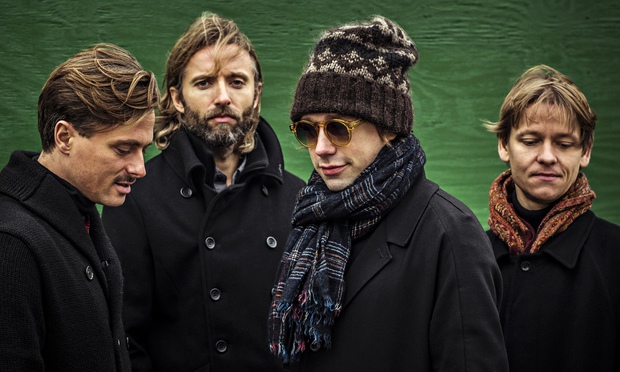 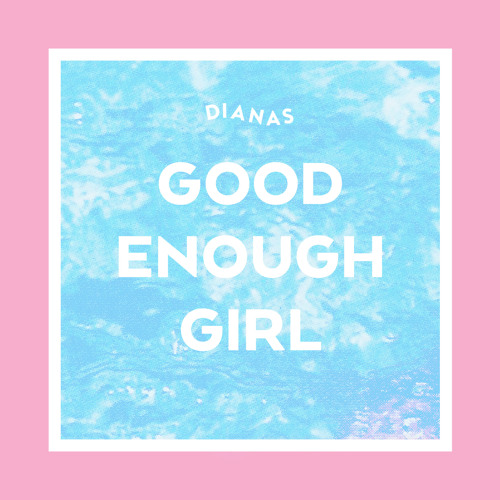 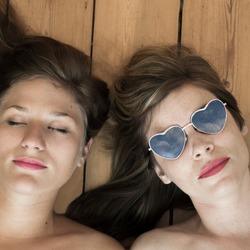