Originally known as x Priest x when they first formed back in 2013, Madeline Priest and David Kazyk released a pretty great EP, Samurai, a four-track album of chillwave and electronic. Since that time, they’ve changed things up. First, they decided to drop the x’s from their name and simplify it to just Priest, possibly due to people insinuating the x’s meant something more provocative or associating the duo with heavy and death metal. Second, on their debut, eponymous album, they’ve transformed themselves, moving away from the soothing qualities of the EP towards a more uptempo, synth- and indie-pop sound. The change is a welcoming one, as the soundscapes are more dramatic and the album feels more engaging and enticing.

While Priest has evolved its sound, there is a familiarity in the music. For instance, “Heartbeats”, the second song on the album, is a touch of CHVRCHES and a big dose of Alvvays. It’s an excellent track that will be played non-stop as one of the anthems of the summer. “Waiting for the End to Come”, too, has an Alvvays feel – dreamy indie-pop that soothes in parts but then rises high to take one’s breath away. Coupled with the mesmerizing, synth-pop gem, “The Game”, which was the first single released and the album’s opening number, the three songs create a fantastic one-two-three knockout punch that rivals the opening of any album this year.

The hits keep coming, but the duo’s sound diversifies. The latest single to be released, “Staring at the Walls”, is lush and romantic, resonating with the qualities of Purity Ring and it captures the intimacy Priest and Kazyk strive to create on their more melodic numbers. “Broken” and “Strong Hearts”, two other tracks released in advance of the album’s formal release, echo of youthful innocence that were amplified on Electronic Youth’s terrific Innerworld. In addition, ’80s- and ’90s-inspired tracks feature prominently on the album, such as on the synth-driven “When the Strings Are Gone”, the melodic “White Nights” (which wouldn’t be out of place in an ’90s coming-of-age film), and the alluring “Day Drinking”.

And while there is a familiarity with the tracks on the album, Madeline Priest and David Kazyk are creating music that is engaging and at times simply breathtaking. It’s music that will have you reflecting back to past events and possibly reliving your youth, and that in itself makes Priest an achievement. 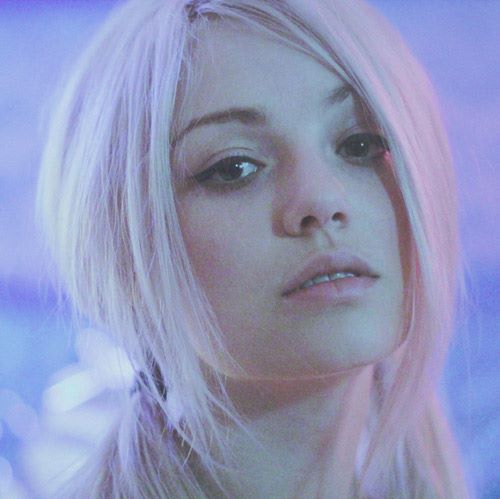 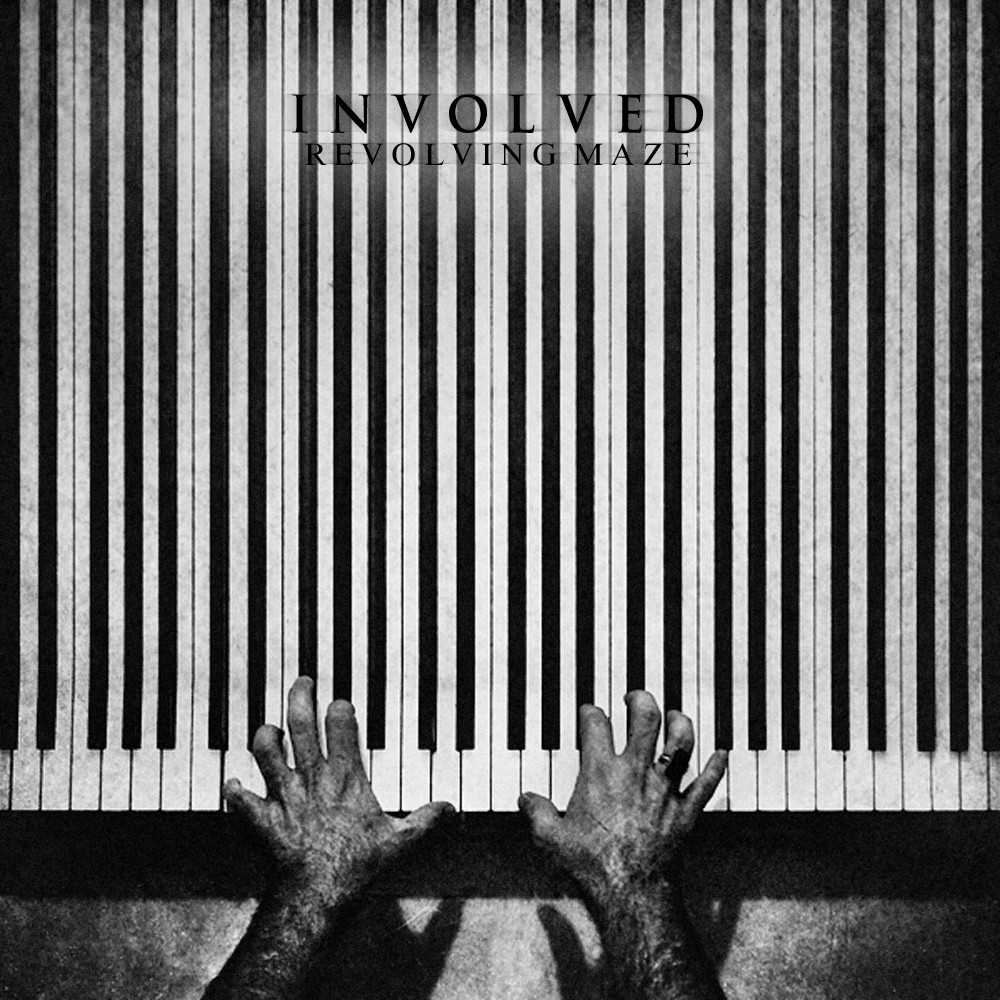 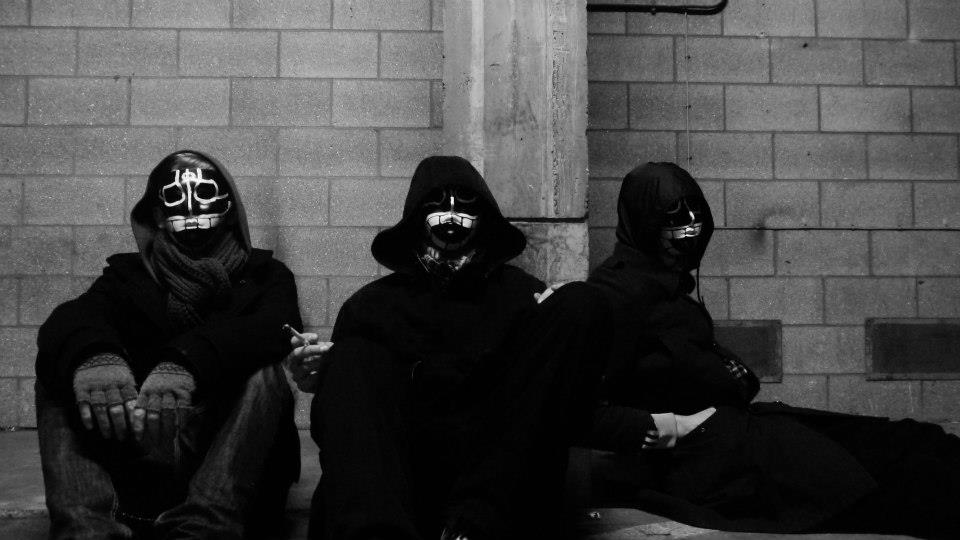